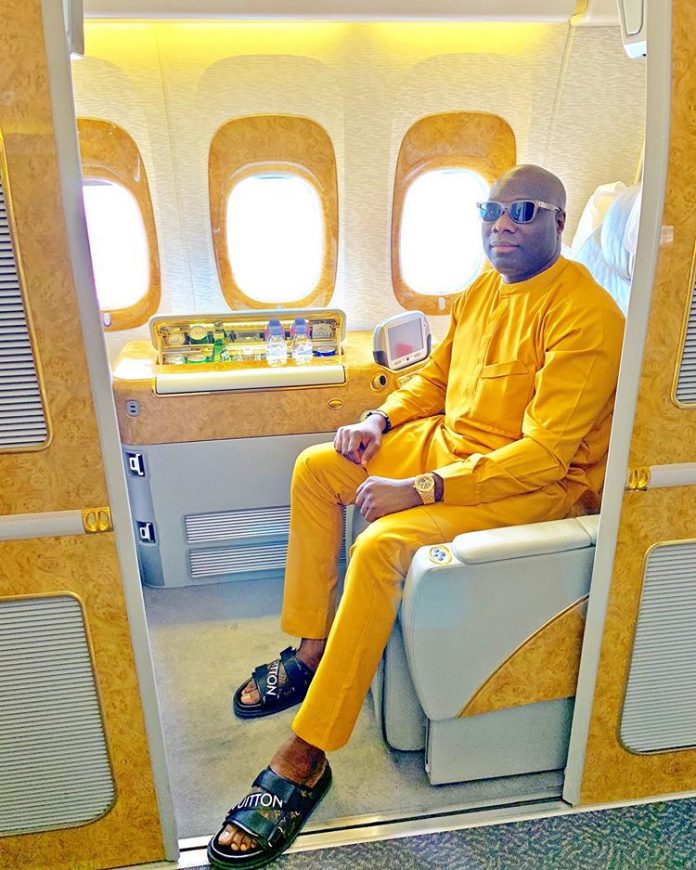 The acclaimed foreign money exchanger Mompha who has been in the news also ever since Hushpuppi got arrested. 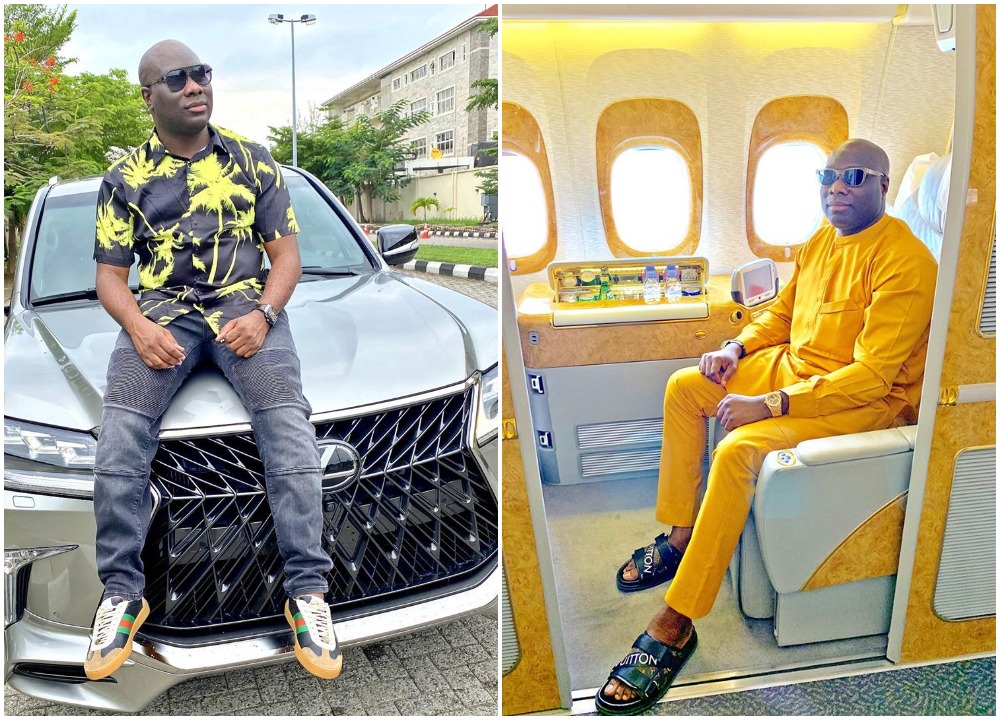 This time around, it is about his own way of life and he says about how he does give people chances in his life.

At the beginning of this year, 2020 the Instagram celebrity, Mompha was arranged by the Economic and Financial Crime Commission

for many crimes but the one that stood out was money laundering, fraud and running illegitimate foreign exchange business.

Mompha was however released on bail and has been in the country, Lagos Island precisely ever since.

And since the arrest of his friend, Hushpuppi, people have been concerned about his whereabouts.

The foreign exchange man says he gives people more chance that he should give them normally.

And on his official Instagram page, he made it known that when he is done with such people, he is done.

Moving on to his net worth, it is however estimated that Mompha’s net worth could reach up to $15 million.

That is a huge amount of net worth for a Nigerian that is just into foreign exchange of money.

At this time, he has been laying low on his social media accounts for a while to the extent of deleting all his picture on Instagram. 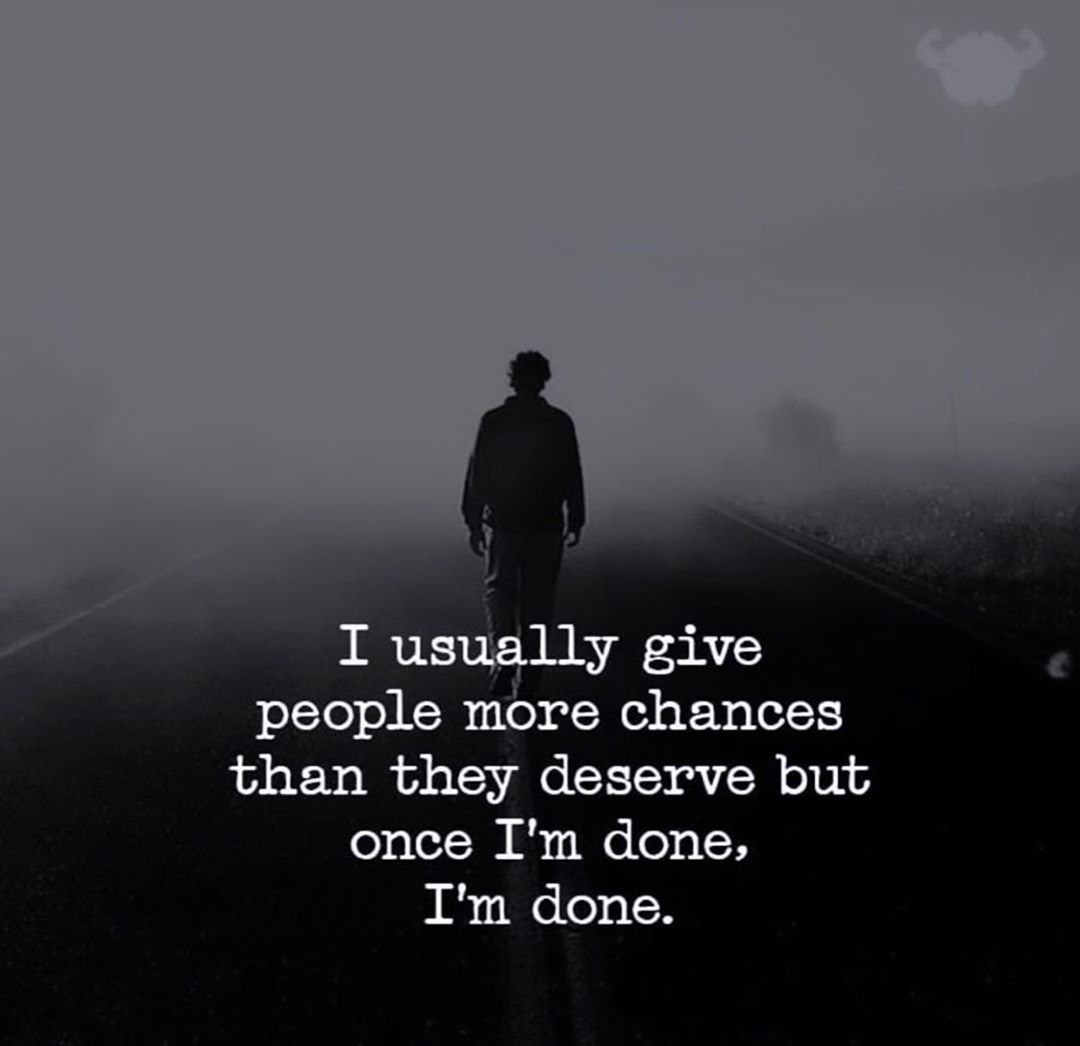