Home Entertainment Oxlade shares his experience why been picked up by the police at... 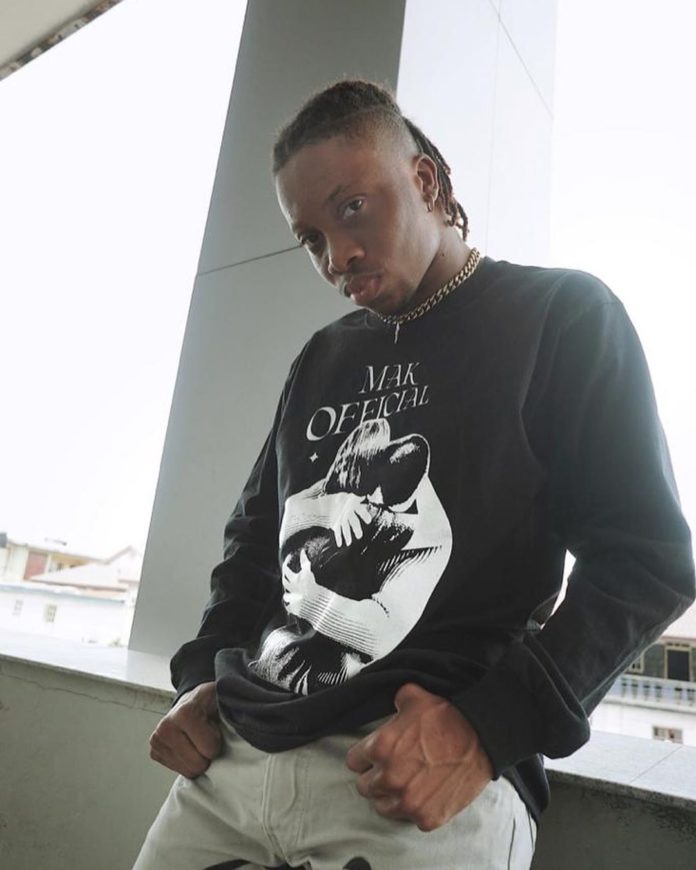 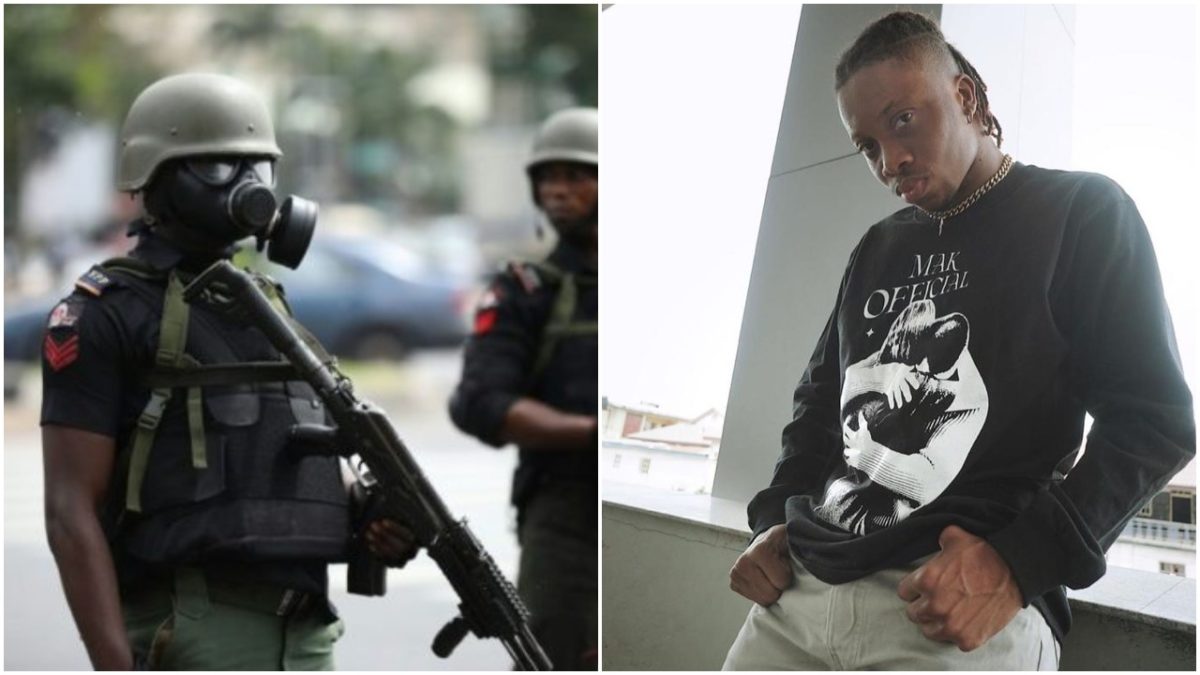 experience when picked up at Ojuelegba by police This afternoon’s in an uber ride on his way out.

In the name of stop and search, he was picked up at Ojuelegba bus stop and arrested,

according to the uber driver which happen to be the witness.

Claming he was taken in bus with the plate number XP314JJJ describing the vehicle.

Later, Oxlade responded to the incident after he was released, adding the Nigerian police to

#Oxlade was picked up by the police and he’s sharing his experience. #BellaNaija BellaNaija.com