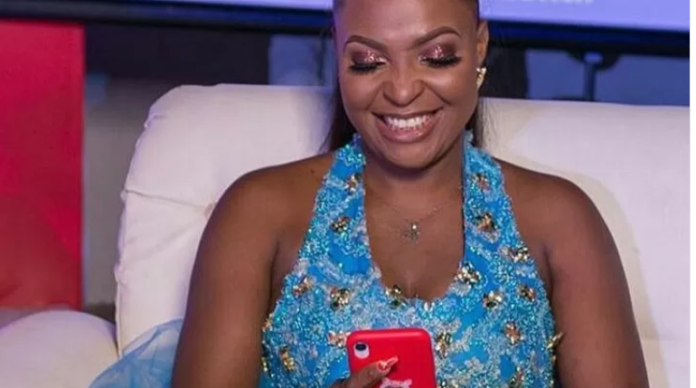 Popular Nigerian relationship expert, Blessing Okoro has shaked a major table amidst relationship in the country especially between married couples. 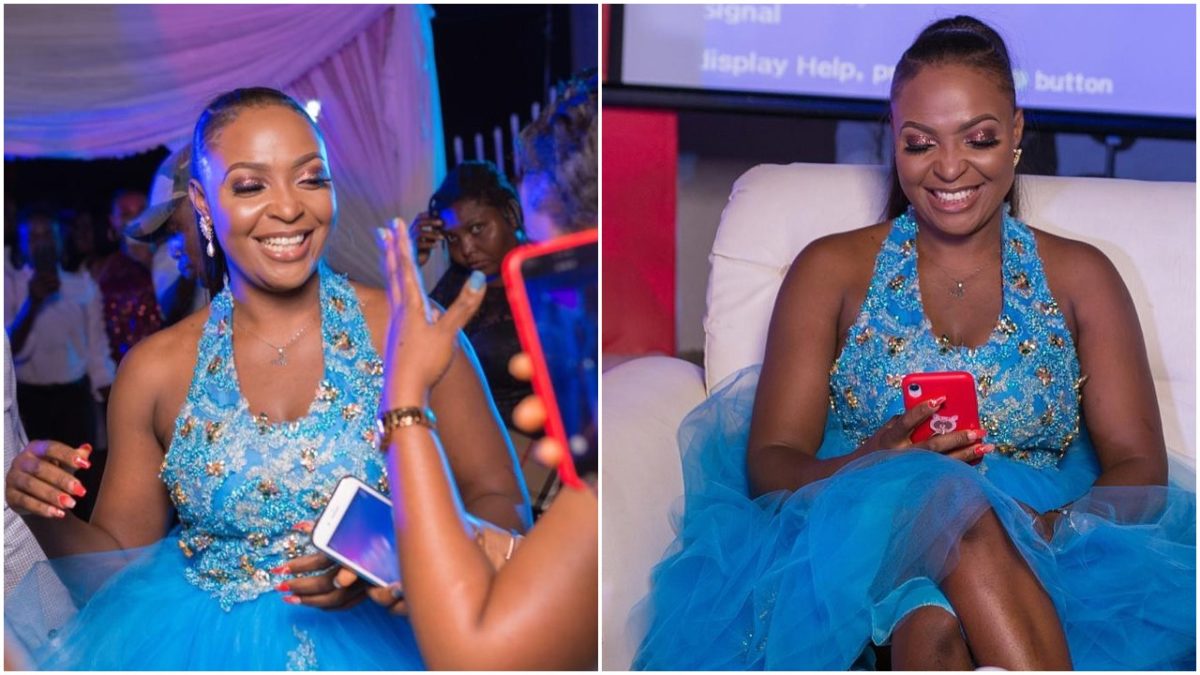 have start a new war on social media a war that might take a while before it gets sorted out.

the country especially the wifes.

According to Blessing Okoro, 85% of married women in the engage in sexual

intercourse with younger boys old enough to be their son.

want to shake the table but had to due to the situation of some relationship in the country.

Though Blessing Okoro has been trolled in the past it’s left to see whether her latest statement on married women would make some of them attack her.