Home Entertainment Let them “Raise their faith, not their voice” when shouting Amen –... 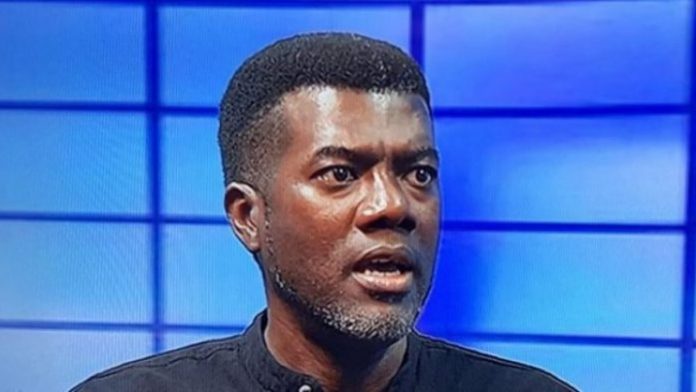 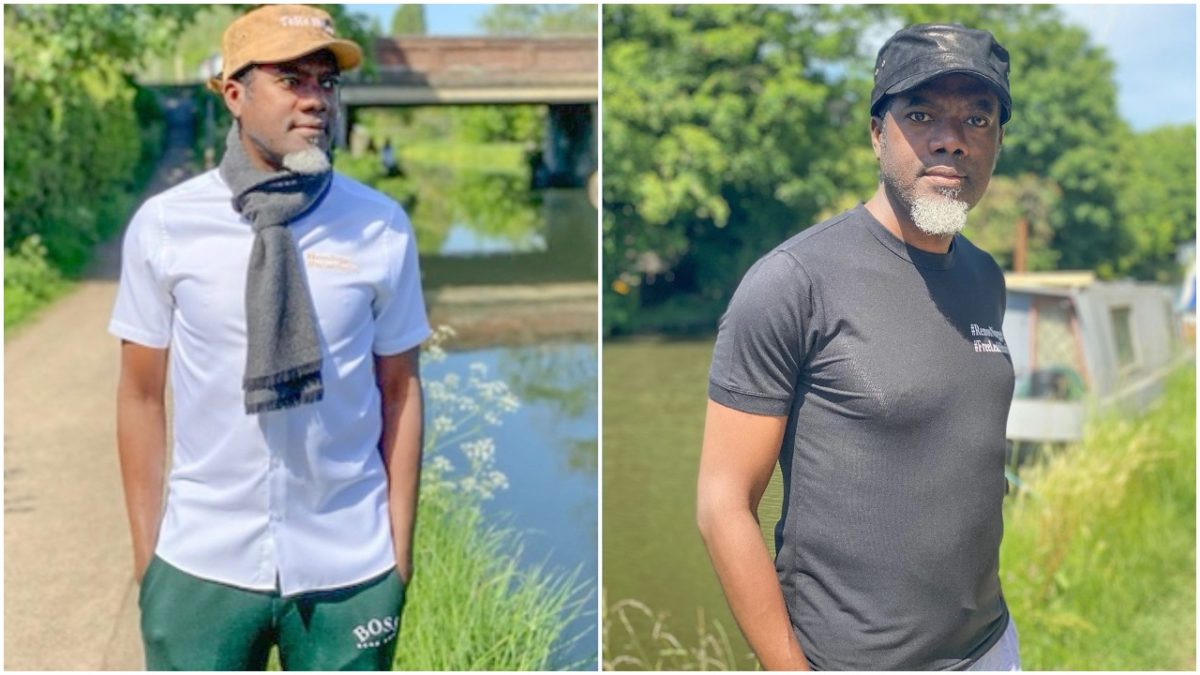 To get it faster to God. And Reno has said it is not their voice but it is by faith.

Faith comes by hear and by hearing the word of God. And also, faith can draw down the blessing of God.

That their prayers would be heard but by connecting their faith to God.

Many of  Nigerian pastors and evangelist are surely guilty of this allegations.

They would always want their congregation and members to shout a very loud “amen”.

The 47 years old man who is actually a trained author of the best seller book.

And surprisingly he is also a lawyer but ventured into politics during Jonathan’s regime.

He has been a television Bible apologist for quite some years in a TV station in America.

And he has also ventured into producing short films and short series of movies in the US.

His life has been a threat to the reigning party in the present Nigeria.

Check out his exact words about Nigerian pastors below.

Those who say the loudest amen dont get the fastest answer. God does not look at volume of prayer. He looks at volume of faith. Stop telling your congregation their amen isn’t loud enough for God. Raise their faith, not their voice!#FreeLeahSharibu #RenosNuggets