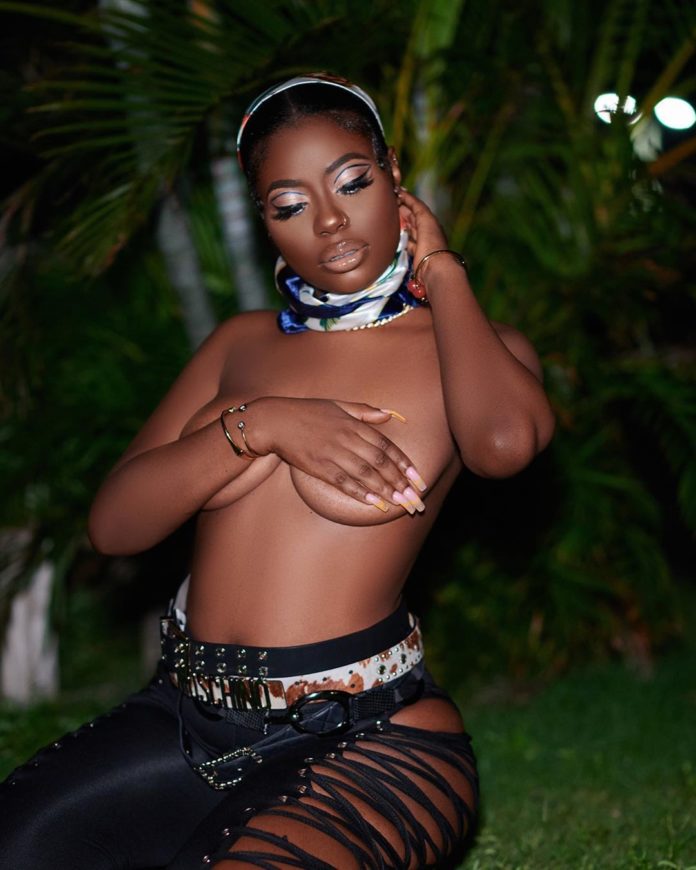 Its a new day, a new year and another year to celebrate for Sophia Momodu whom is the first baby mama of superstar singer Davido. 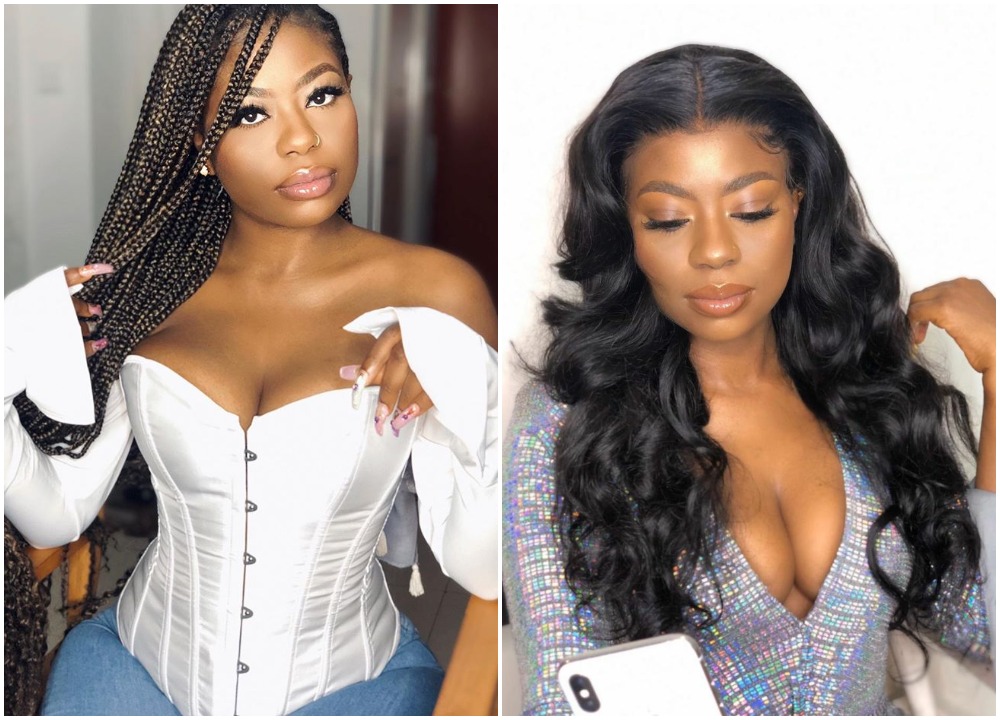 The single mum of one turns a year older today and she has so much to be thankful for ,

In celebrating her birthday, Sophia decided to mark it a loud way by shutting down the internet with her racy and raunchiest photo-shoot ever by going half naked.

The photo was shared with an interesting caption which says Bendel Beauty,

tagging her Ex Boyfriend Davido telling his missing a lot of action.

Lawani also reacted to the photo saying African Beauty with a fire emoji.

mama Sophia Momodu after photos of her been on Davido’s Dads Private Jet Surfaced online.

by declaring that he his engaged to his long term girlfriend and he remains loyal to her only.

Johnson Olumide - October 22, 2017 0
When he hit the Nigerian music scene in 2010, it was with the force of dynamite. His rise to stardom was meteoric and every...

Depression is a dark place – Mocheddah reveals how she battled depression for 4...

5 Reasons Why You Should Change Your Betting Company & Join Where The Big...

Johnson Olumide - March 21, 2020 0
Sports betting has become predominant in the country and with the opportunity of making passive income with gambling, lots and lots of people are...

Johnson Olumide - October 22, 2017 0
SINGAPORE (AP) — Venus Williams returns to the year-end WTA Finals for the first time since 2009 and will face Karolina Pliskova on Sunday. The top eight players in...

Johnson Olumide - July 23, 2021 0
It is amazing to know the Richest music producers in the world?, when you listened to “In My Feelings” by Drake, “Work” by Rihanna...