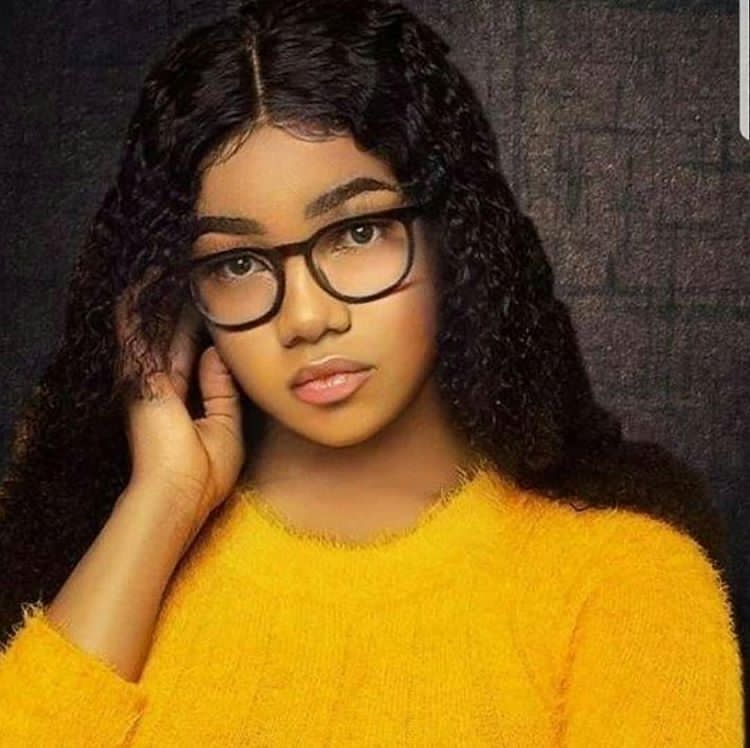 Tacha who has been a drama queen over the past 6 months has always shown up in the news. 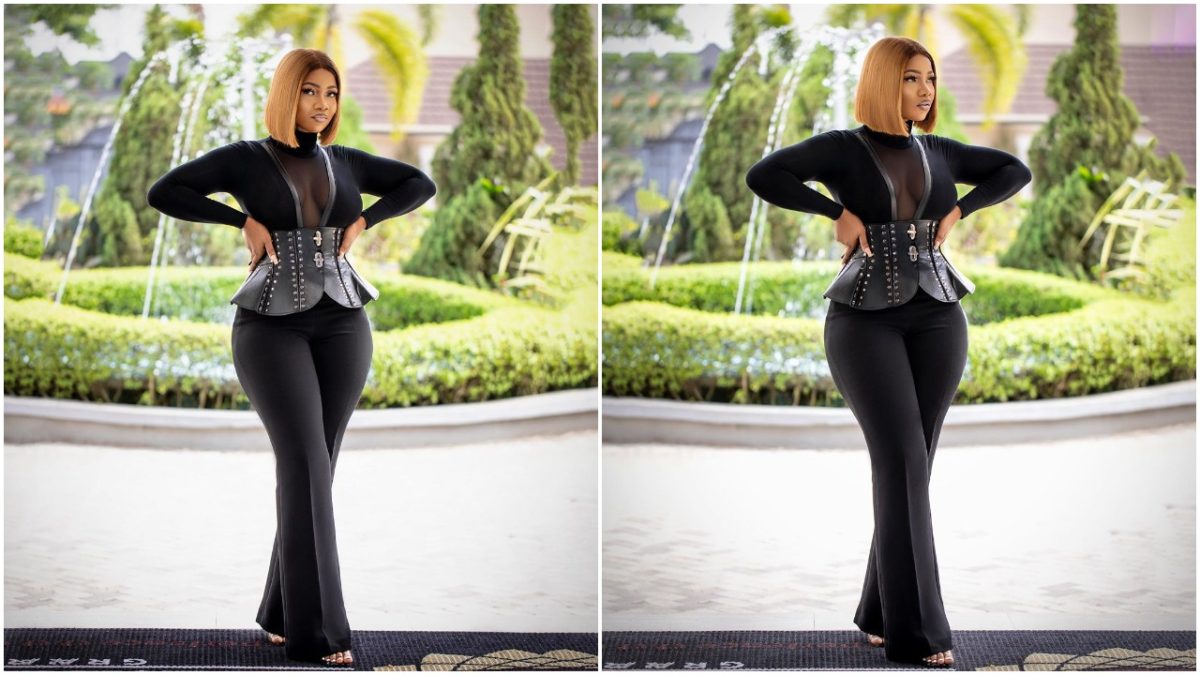 And this time, it is not about Omashola throwing trolls at her or even Awolowo’s grandchild calling her a dog.

But it is about her shooting herself in the foot with Ak-47.

She had an interview recently where she lied and it bounced back on her without hesitation.

The moment when Tacha claimed she was 23 when she was actually 24 has got many people talking.

And this kind of lie is very useful for her adversaries and rival who are in the same business.

The former Big Brother Naija star has been caught red-handed which makes it very difficult for her to have a say again.

Claiming that she is 23 and she celebrated her birthday clocking 24 not too long ago.

Remember how the personality of Tacha changed when she returned back to the house.

And this makes her fan even to like her more because she is known to be a very loud individual.

The advent of Tacha launching a product when she was in the Big Brother reunion house,

makes people wonder how she got says before she even released the product at all.

Watch the video of how Tacha lied about her age in an interview below.

Tacha caught lying of her age during an interview – The Ex-Bigbrother Naija housemate some weeks ago celebrated her 24th birthday on her instagram, and when asked in one interview she granted with ‘YNaija’, yesterday, she claimed to be 23 again ? Y Naija