Tacha replied Kim Oprah after throwing troll at her in a new video going viral online.

The former Nigeria reality show, the Big Brother Naija is at it again. 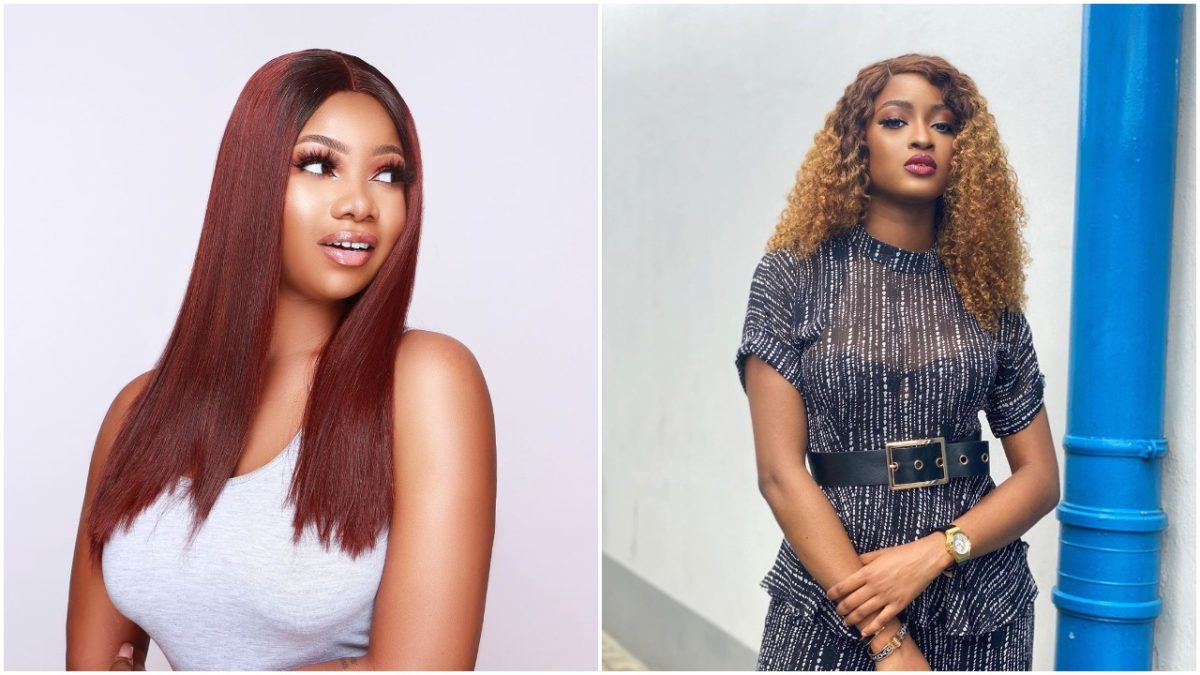 And this this around, it is about throwing a troll against the port Harcourt big girl.

Tacha who is always here or there especially with the power of her social media and influence on the internet.

In the news though, the former housemate who was also part of the last edition was seen making shades again.

Everyone knows that Tacha is a no nonsense person and she can do anything to protect herself from shades.

This time around, she gave the appropriate response to the lady known as Kim Oprah.

Kim was disqualified in the second week of the show, “pepper dem” of the popular reality show.

Although Tacha was seen to be cool in responding to her physically but she used her Twitter account to give her an accurate response.

She however says it is better to be disqualified in a show that to be chasing clout in real life.

The aim of the tweet is to get back at Kim who loves to always be on Tacha toes.

Watch the video of how Kim was shouting on  Symply Tacha as it is going viral below.

Hours after Kim Oprah shamed Tacha for being disqualified from the house, the Titan leader subtly sends back a reply