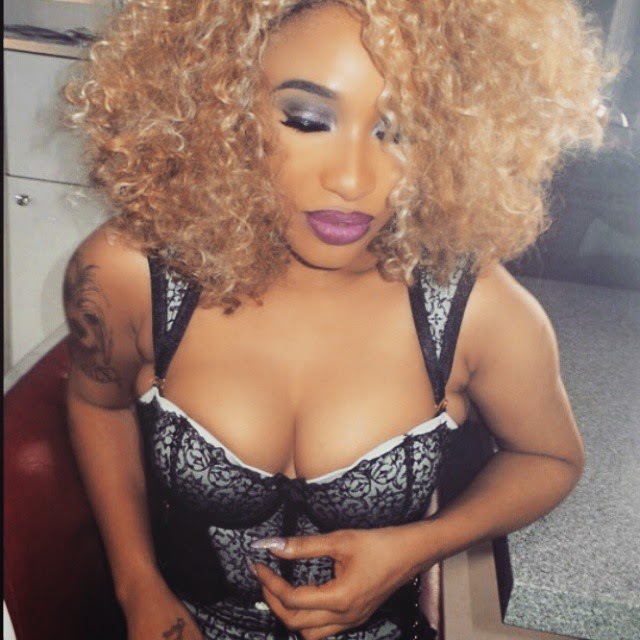 King Tonto Dikeh is always on top of her game and this time is about celebrating Father’s Day. 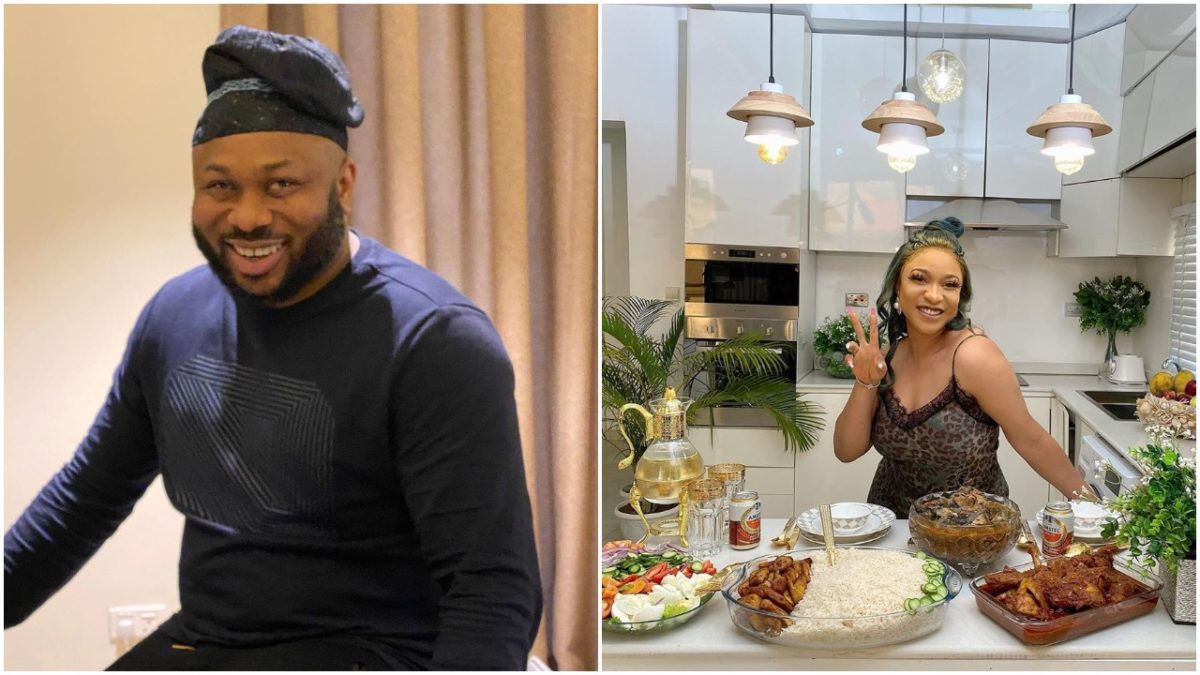 The drama queen and Nollywood actress who accused her estranged husband of short time play on the bed.

Marrying a man that only spends 40 seconds on the bed could be a difficult issue especially for the sexually active woman.

To the surprise of many, the young lady could also sing effortlessly and even write songs for singers.

Many years have gone by, in 2000 to be precise. She started her charity organisation she named after herself, The Tonto Dikeh Foundation.

In the processes of finding true parenting for her child, on this Fathers Day.

The ex-husband, Churchhill has tentered some sort of apologies to her estranged wife.

However, Tonto does not seem to care about anything and any situation as she used to say she is shameless.

Since her ex husband could not satisfy her in bed, she comes to the conclusion that he is gay or even bi-sexual.

Controversial Nollywood actress loves to roll with the popular male Barbie, Bobrisky for reasons best known to her.

Check out the images and pictures below.

Churchill consoles all fathers as his ex, Tonto Dikeh, claims paternity of their child. [Swipe]