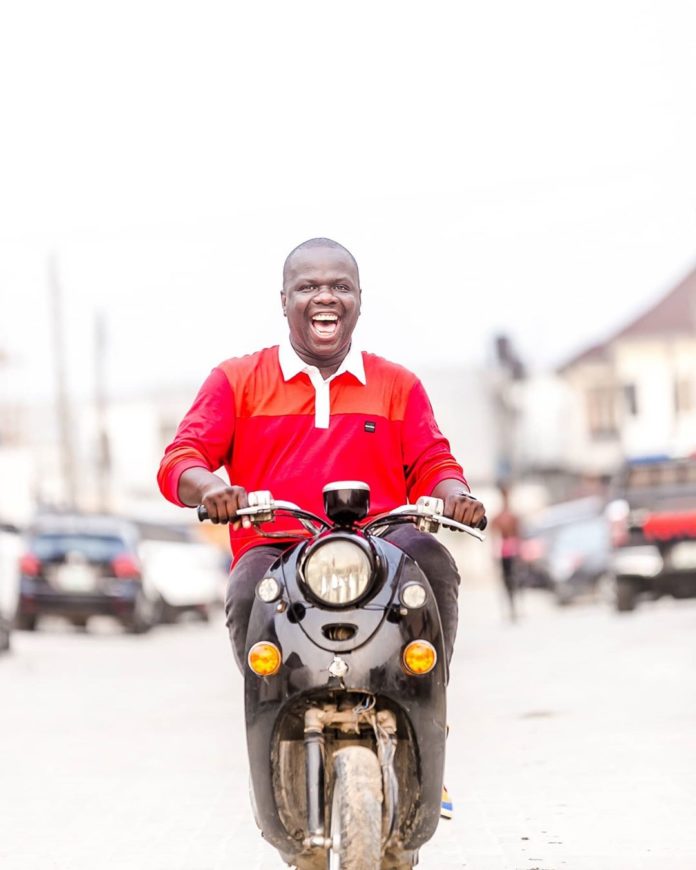 Posting your partner on social media to actually validate faithfulness is a just very childish. 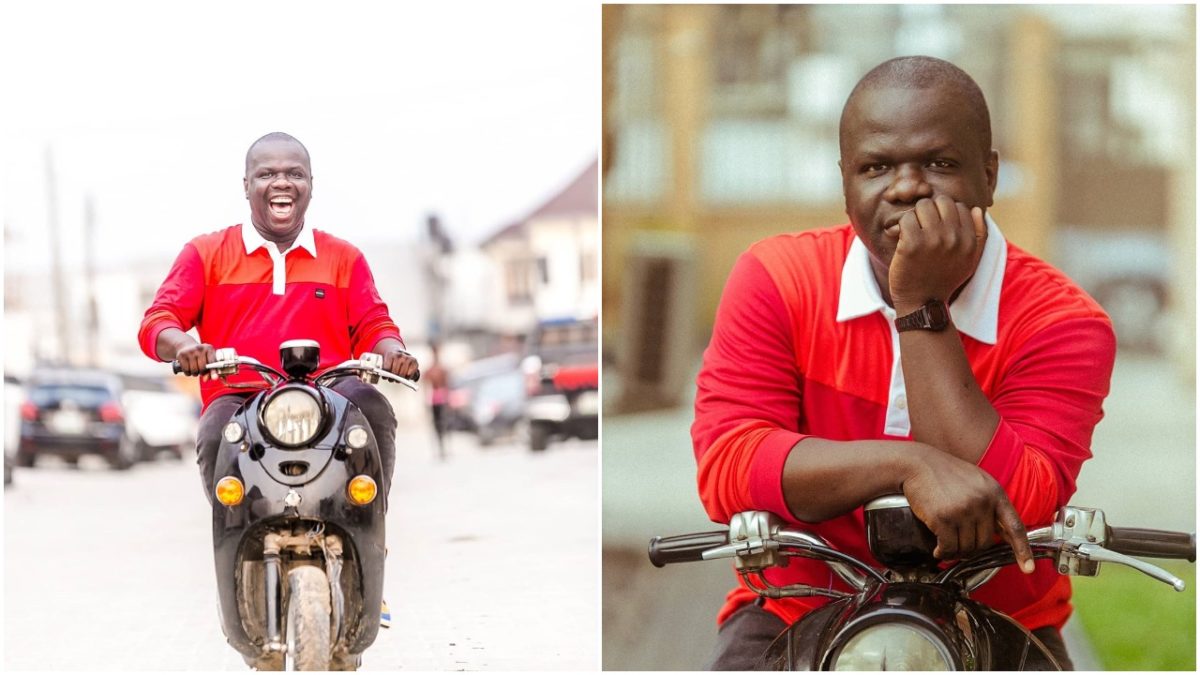 Oap Osi who has been in the news for sometime now.says it is not when you post your partner on social media

That makes you really faithful to him or her.

The Beat FM on air presenter actually loves to talk about relationships and things attached.

One time ago, he made mention of a man that was getting abused by his wife.

He took to his social media handle, twitter especially to talk about his friend that was abused by his wife.

Just as the story went, he says they grew up together but later got married before he did.

And he says the woman his friend got married to is very manipulative to the extent of abusing him.

This is actually a story that touch because marrying a woman that abuses his husband is bad.

He made a new statement about posting your partner on social media.

He says if the partner will leave, he or she will definitely leave.

And it is not about going on social media to post pictures because that is very childish.

“Then when you post your partner and you find out he is cheating.” He added.

“Na you go still chop the L. Cos you carried your private matter and made it fair game for strangers on the internet.” He says.

Check out his exact words below.

#BBNAIJA: Ike Unfollows Mercy On Instagram As They Both Delete Their Pictures Off Their...

Violette - December 25, 2019 1
Seems the love between Mercy and Ike has reached it's later end as both reality stars unfollow each other on Instagram. With Mercy and Ike...

Johnson Olumide - March 21, 2020 0
Power Holding Company Of Nigeria (PHCN) as we all know is synonymous with disappointment and they have just shown our delectable Nollywood actress, Omoni...