Home Entertainment BBNaija Ex-BBN Star Alex Apologizes To The Person She Cyber Bullied After Been... 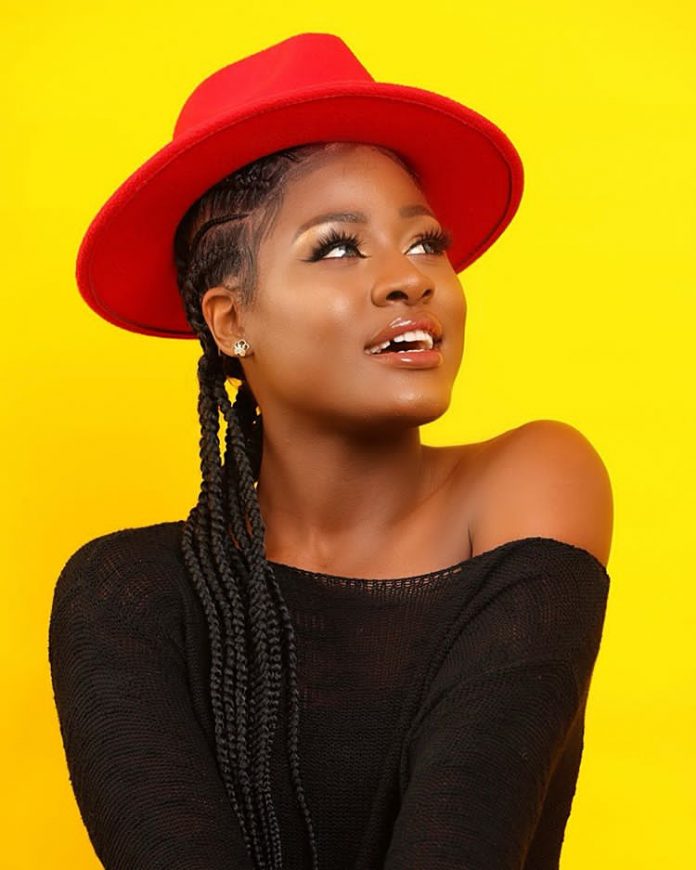 Former Big Brother Naija Housemate, Alexandra Asogwa, popularly known as alex unusual has bowed to pressure and have apologized to the people she cyber bullied in a viral video. 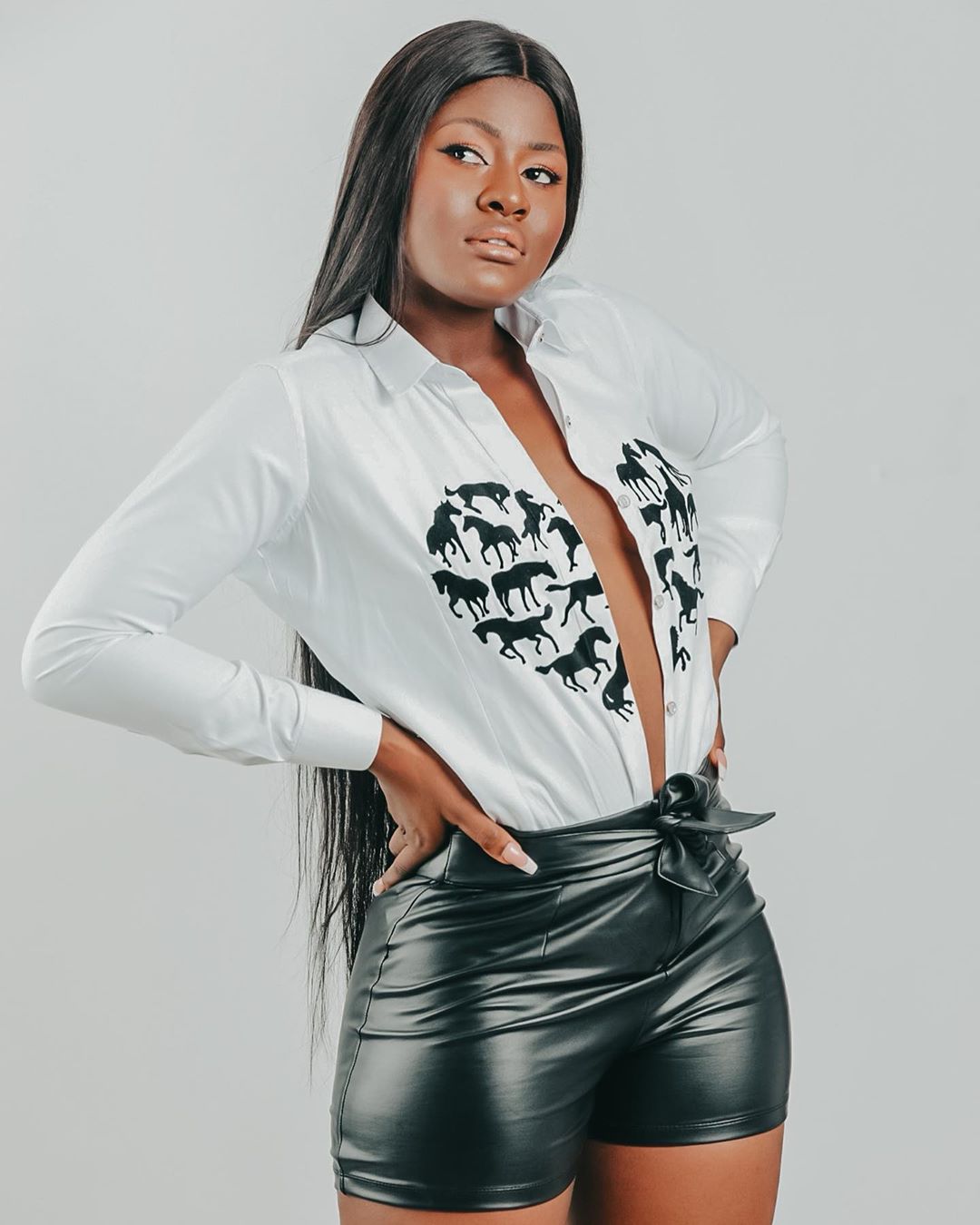 unusual posted  where she was making mockery of the people in the video.

their car broke down, and alex was recording them and making fun of them.

The Star stated that she is extremely sorry for this act and has taken down the video,

READ ALSO
#BBNAIJA: I keep myself up for the challenge – Cee-C says as she stuns in new photo

would it have been seen.

The Ex-BBN Star who was earlier in June posted a picture wearing an over-sized shoe,

once she is done.

Below is the post where she made known her apology.

BBN’s Alex bows to pressure, apologizes to the people she cyber bullied

Violette - September 5, 2021 0
As Tega and Boma continue to make headlines for their relationship at the ongoing BBNaija season six reality show, Tega's IG page handler has...

#BlackLivesMatter: Rapper Kanye West seen protesting in the US (video)

Violette - July 1, 2020 0
#BlackLivesMatter: Rapper Kanye West seen protesting in the US in a new video. Every street and corner of the United States have been filled with...

Serena Williams Slay in White Bodysuit on the Cover of July Edition of Glamour...

Johnson Olumide - February 18, 2020 0
The 21 times Grand Slam Winner sure do know how to slay at 30 plus age and really giving Ladies in their twenties a...