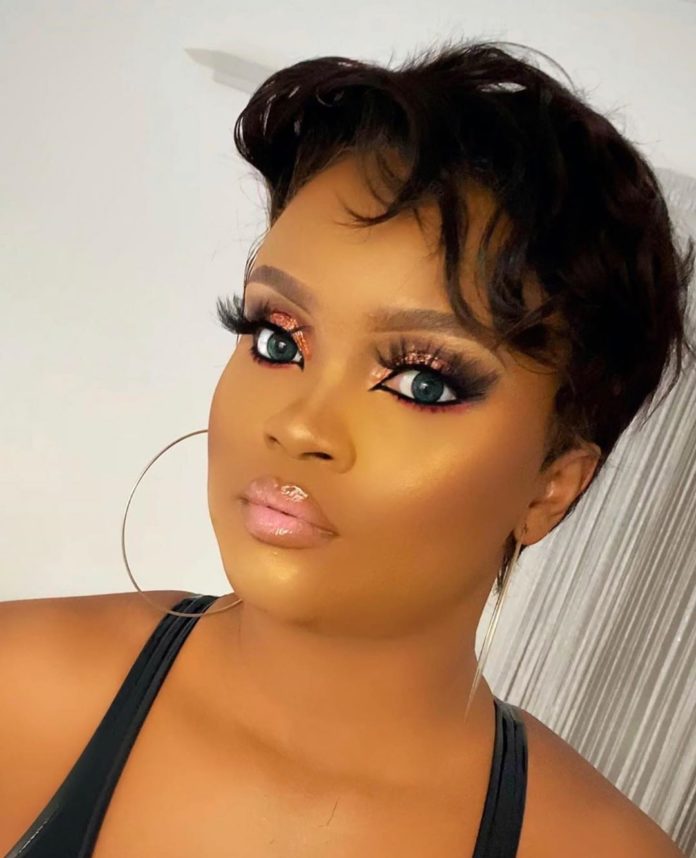 The wife of the popular Nollywood actor Maureen Esisi has come out to test her chance at the new reality show edition. 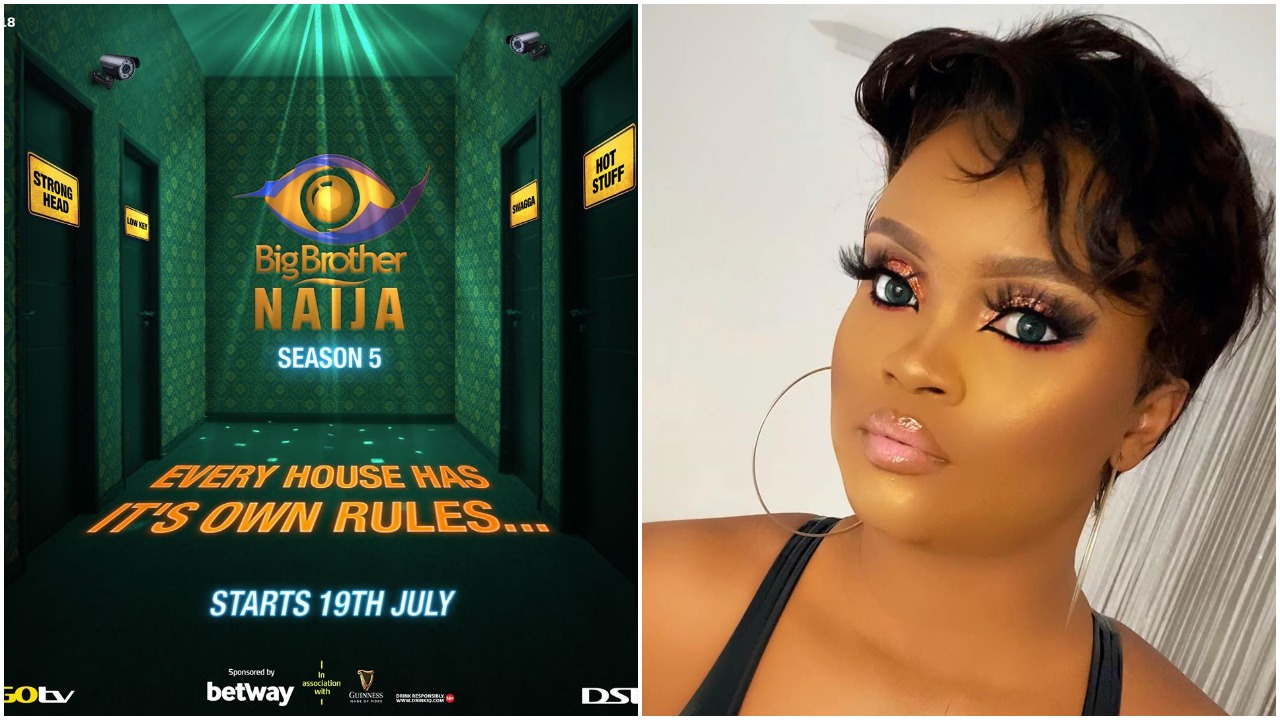 The new edition of the popular reality show which is actually season 5 of the Big Brother Naija is about to kick start.

From the look of things, the reality show indeed has helped of a lot of people become a star and celebrity.

Starting from Mercy Eke to Tacha to Omashola to Cee-C to Efe and many other former housemates.

The house has always been an interesting one with different allegations towards each other.

And it makes different people to have a say on any of their chosen fans on different social media platforms.

The last edition of the reality show, ‘pepper dem’ was indeed filled with fun and excitements.

The next edition, season 5 which would be up this month is already having its stories even before it commences.

The ex wife of the popular Nollywood actor has come out to try her luck in getting into the house.

Maureen who was the former wife of Blossom came out officially at the beginning of this year to state her relationship status.

She, however, has left everyone with a kind of mind that she is no more with the handsome actor, Blossom.

Ex wife of Actor Blossom Chukwujekwu allegedly auditioned for #BBNaija Season 5 and may be among the lucky housemates – Would you like to see her in the BBNaija house?