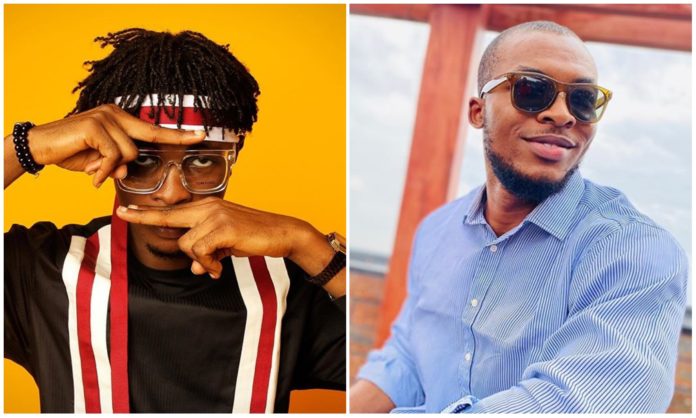 The Big Brother Naija reality show is back again and it promise to be another dramatic and intense show that will surely be ranked among the best in history. 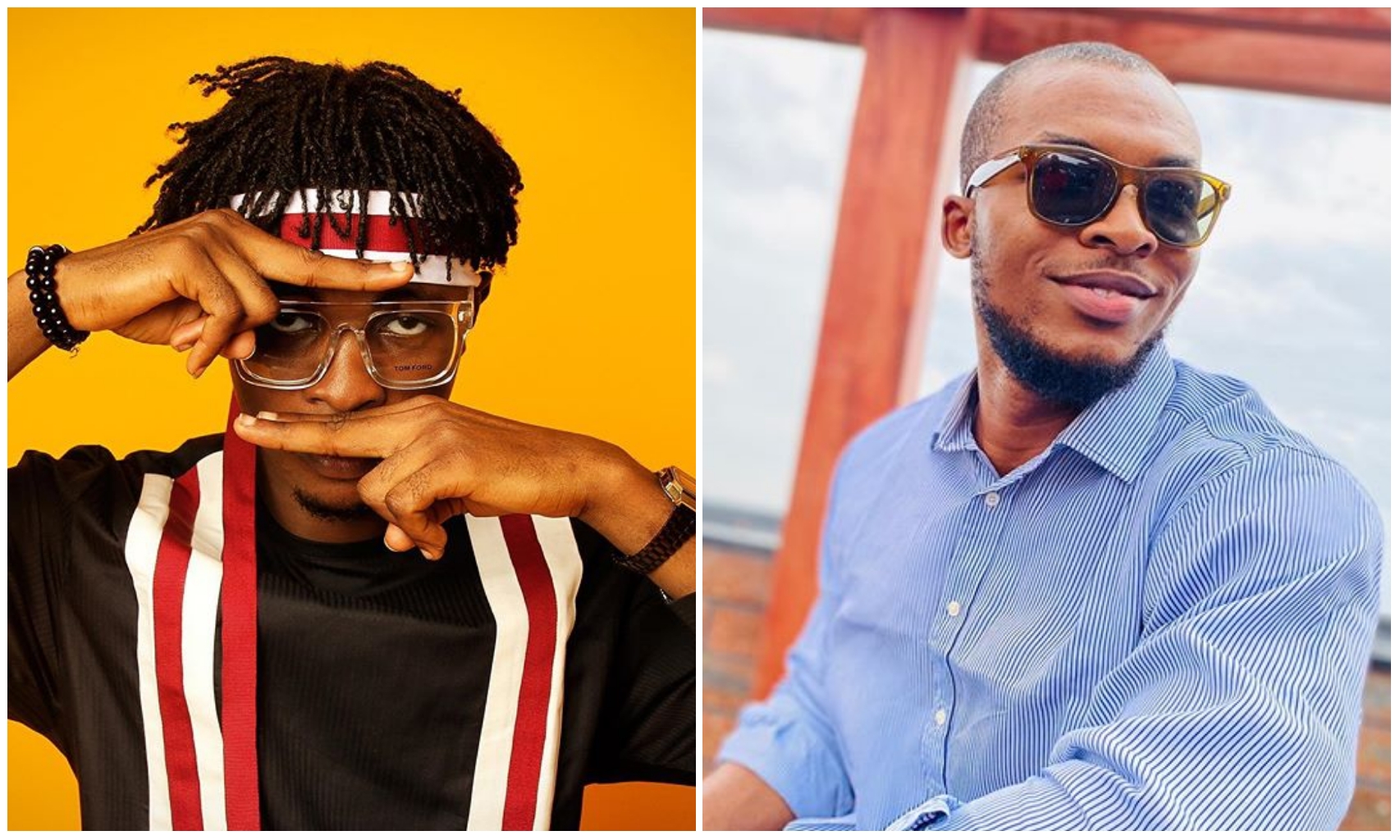 Just like past edition of the show, housemates were welcomed into the

house by talented media personality, Ebuka and they make their impression

known on what they are in the show for.

Just hours after the housemates got into the building where they are being isolated,

UNILAG students who showed how talented they are.

Below are the profile of the two UNILAG male housemates girls are crushing on; 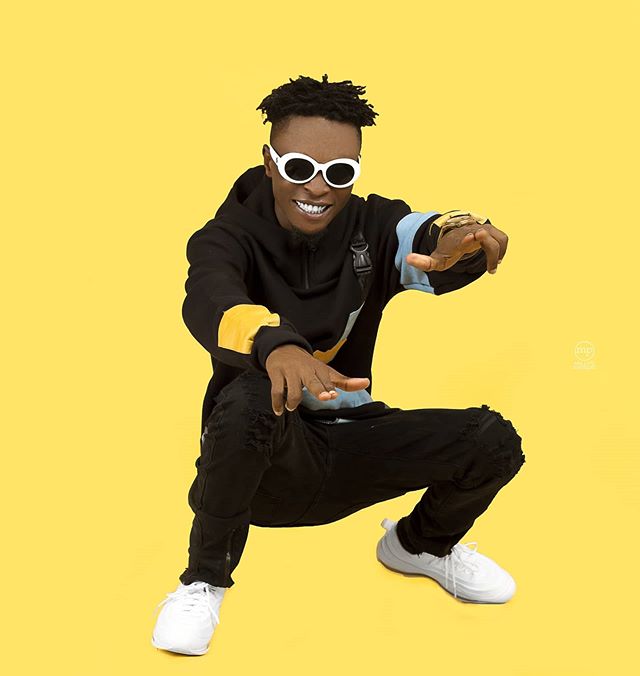 Olamilekan “Laycon” Agbeleshe is a 26-year-old singer and rapper from Lagos.

Laycon’s family consists of himself, his mum, and two siblings, Yomi Agbeleshe, and Tope Agbeleshe, who are all boys. while his father passed away some years ago. Olamilekan Moshood Agbeleshe (Laycon) is also the last born in his family.

Laycon describes himself as being versatile and able to coin words together to soothe scenarios and moods.

habit of singing and reading his bible.
Fact is that he does not care about anyone’s feelings.

Laycon’s biggest achievement is having his song ‘Fierce’ on MTV BASE Top ten charts for six months.

School mates who knew him during his time at UNILAG had this to say about him:

because we where just hall mate In shodende back in 2013 and that’s where i met him and we became friends.

READ ALSO
Pellets are still coming out of my head - Angela Okorie says, two years after a failed assassination on her (Video)

music music for him all through.

Eric Akhigbe (24) is a final year student at the University of Lagos and hails from Edo State. 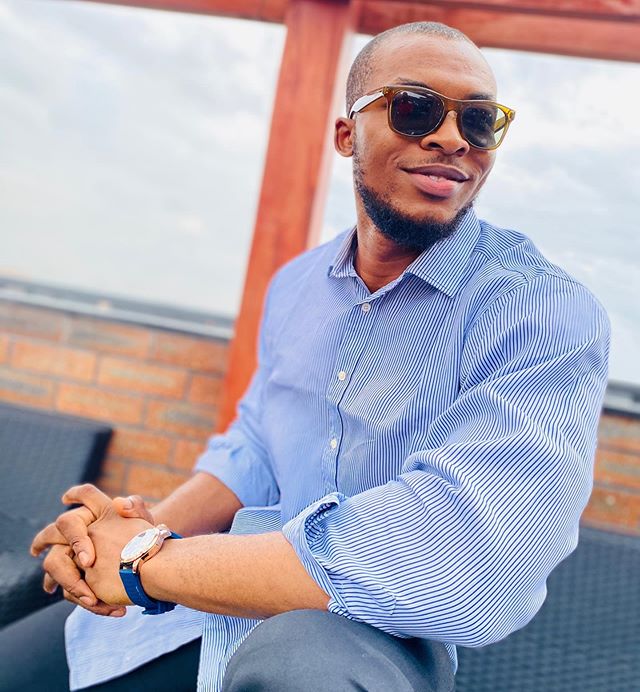 The bodybuilder is a confident hunk who takes pride in his 1.95m height.

He describes himself as a fun, competitive sports and fitness enthusiast who enjoys winning.

In addition, Eric also describes himself as a shy person who takes his time to unveil his wild side.

The new habit Eric acquire during lockdown was listening to his thoughts more carefully and analysing them deeply.

His biggest achievement is helping over 100 people achieve their fitness goals.

Grown-Ish star Yara Shahidi is the cover star for the latest edition of Harper...

Johnson Olumide - August 1, 2020 0
Grown-Ish and Black-ish star Yara Shahidi is the cover star for the latest edition of Harper Bazaar. The youngster stunned in a beautiful peach outfit...

“Maybe he was high on something” – Reekado Banks reacts to Wizkid’s Twitter rants...

Violette - December 1, 2020 0
Award-winning Afropop singer and songwriter Reekado Banks have once again reacted to the rant made by Wizkid on Twitter some weeks ago as he...

Violette - January 25, 2021 0
Veteran Nigerian rapper and singer Vector has called out modeling agencies in the country for extorting older models who work for them in video...

Violette - September 23, 2021 0
Big Brother Naija season six housemate, Queen has revealed a deep secret about her private life, stating that she can't be with a man...