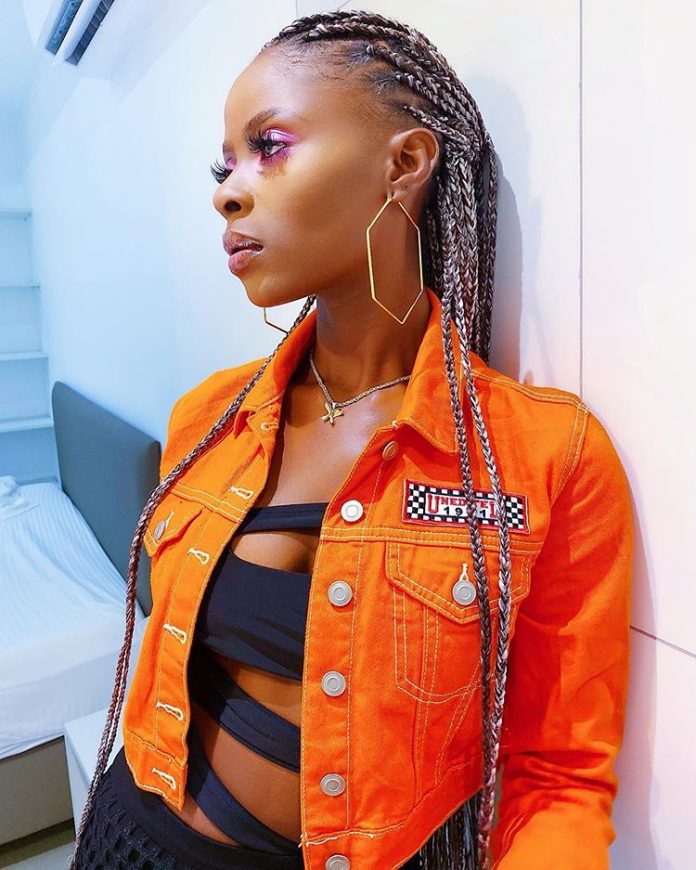 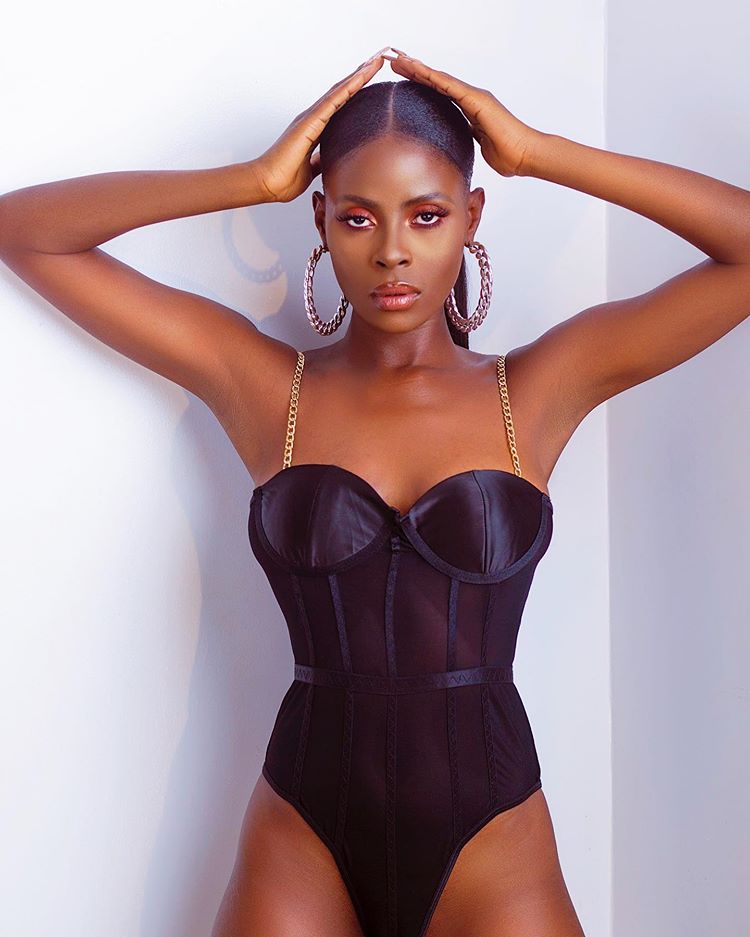 and social media influencer has dished out her thought concerning the upcoming big brother naija show season 5 which is to start on the 19th of July 2020.

She made it known that according to her believes this years edition of the Big Brother Naija show would be extremely lit.

about the upcoming program which is to start tomorrow, as she wishes the best housemate

of this years edition of Big Brother Naija to win.

Below is her post where she expresses her opinion.

Just like koko, Who else thinks this years Bbnaija will be extremely lit??

Puff Diddy gifts his mom $1M and a Bentley during her lavish 80th birthday...

Adedokun Moses - Modified date: December 23, 2020 0
American singer, songwriter, entrepreneur and music executive Puff Diddy have shown the world how much he loves and adore his mother as he gifts...

Etinosa Idemudia gains over 30,000 followers in 24 hours after her nude video went...

Johnson Olumide - Modified date: March 21, 2020 0
Controversy, they say, sells faster than water. Just as actress Etinosa has been trending on the internet for the wrong reason, she earlier today locked...

Johnson Olumide - Modified date: July 7, 2019 0
The 3rd Elected Governor of Lagos states since Nigerian entered the Democratic Government on May 29th 1999 clocked another Year on Tuesday. READ ALSO: Serena Williams: I Was 'Pissed' After Losing the French...