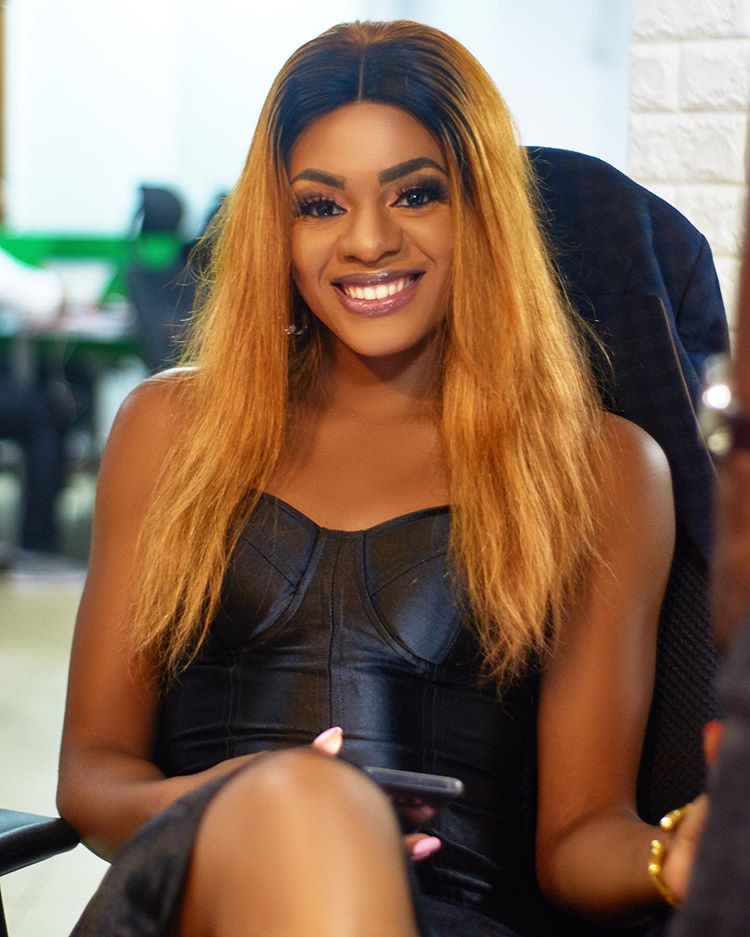 Reality star and tech expert, Jackye Madu have finally opened up on what made her stand out among other housemates at the fourth edition of the big brother naija show. 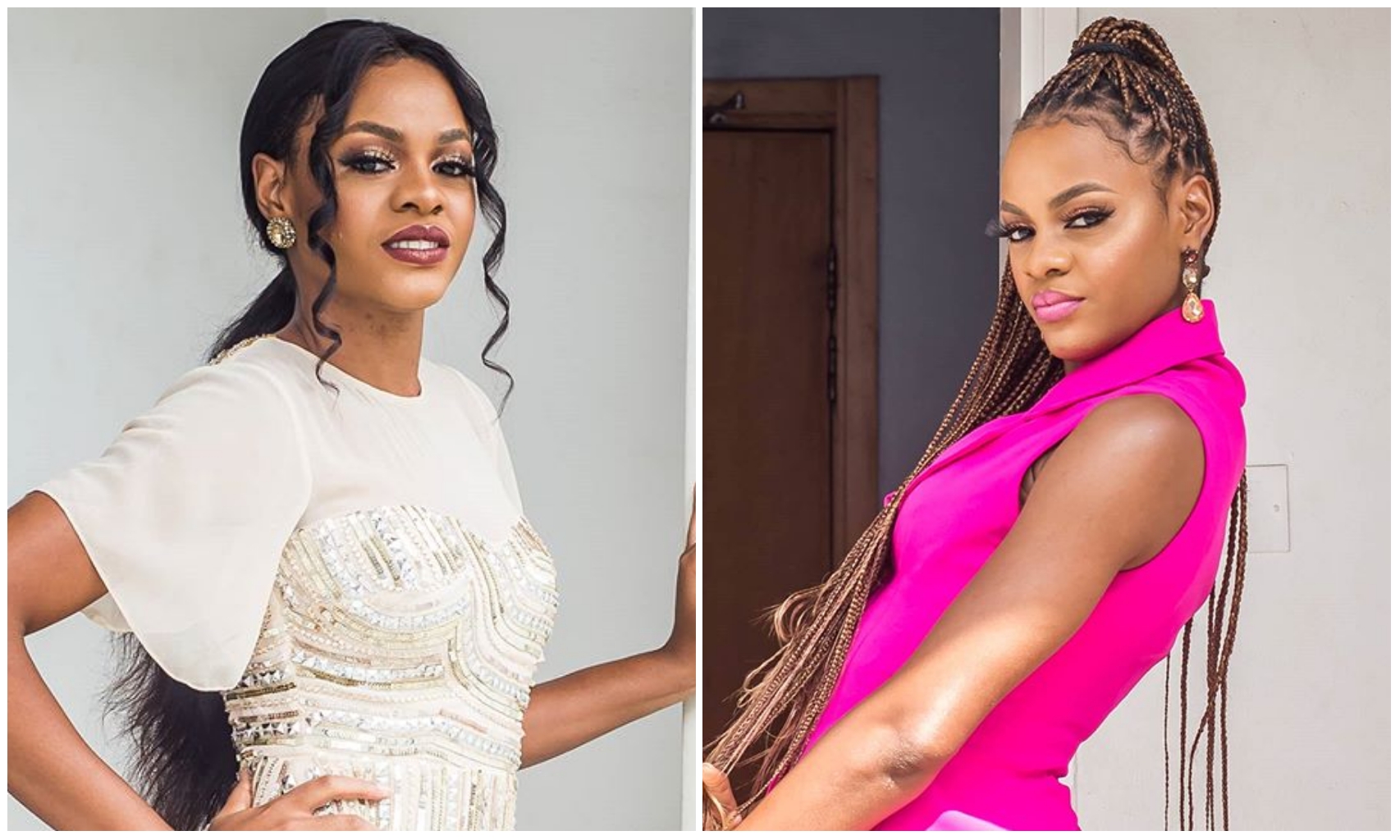 A special guest in Dr. Oluwaseun a psychiatrist and metal health advocate

time at the show.

during the show and what she felt about fans behavior towards her.

house was her intelligence.

According to the sexy screen diva, her intelligence remain ome.of the main

Watch video of Jackye speaking below;

after talent in the industry as she has been venturing in some notable business.

media as some are used to calling workaholic and some other names on the internet.

Johnson Olumide - Modified date: November 23, 2018 0
Ex-boyfriend of Ghanaian actress, Fella Makafui, has taken back the car he bought for her after she shared video of herself kissing Ghanaian rapper Medikal. The...

#Oneafricamusicfest: African artistes electrify the stage as they put on an exciting performances for...

Eddie Andy - Modified date: June 3, 2018 0
The 2018 edition of the One Africa Music Festival held on Saturday, June 2 and it was an improvement on the previous edition as...

Eddie Andy - Modified date: July 13, 2018 0
The relationship of singer 9ice with event planner Sunkanmi Ajala seems to have gone down the drain like all the others. Sunkanmi Ajala (who is the...

Johnson Olumide - Modified date: February 17, 2020 0
Do you have that big event,wedding anniversary,birthday,graduation ceremony and you looking for that special cake to mark it.  Also Read:TV and Media personality, Funmi Iyanda...