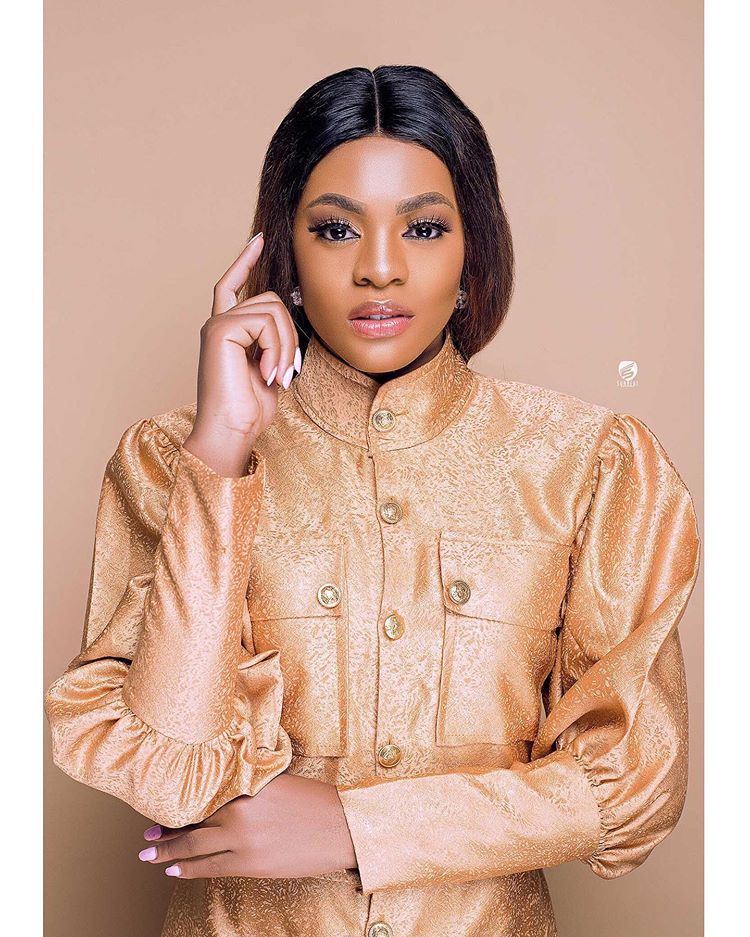 Former Big Brother Naija star and a techy young lady, Jackye has paid his own tribute by writing bitterly on her official Instagram page for the murder of Fahim Saleh, the CEO of GoKada. 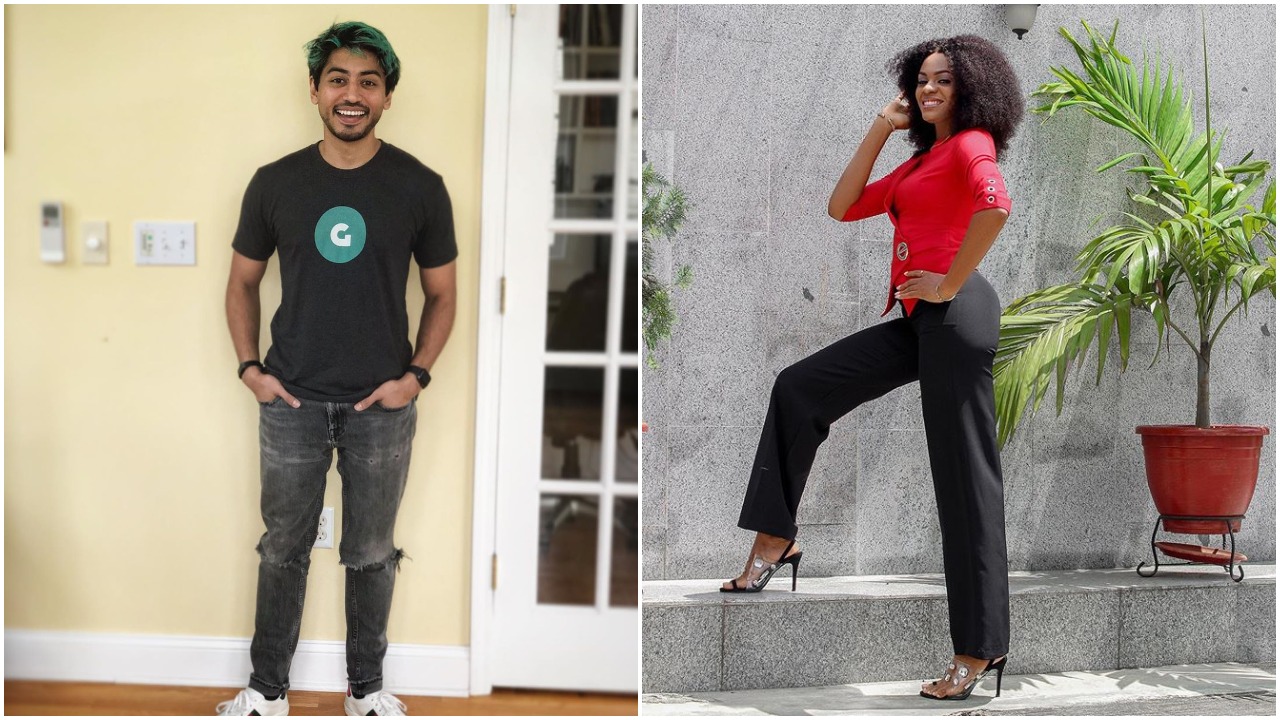 He was however murdered in a cold blood some days back with a chain saw which makes it very annoying and saddening.

The CEO of GoKada was murdered in his own residence and apartment in New York City which he acquired for $2.25 million just last year.

The police officers around the crime scene say he was found limbless and headless in his home.

Salah who is just a 33 years old millionaire was killed in a cold blood with an electric saw which was also found at the crime scene.

You will remember some months ago how the Lagos state government bans the use of motorcycle in the state.

After they were expanding their mode of operations in the state, they got a ban of Okada riders in the state of Lagos.

Jackye in her words mourns the death of this young entrepreneur who has touched a lot of lives positively.

And although she wished to see Fahim face to face that has become a mere dream as he has died.

I follow the journey of a lot of tech entrepreneurs, it helps my personal growth and Fahim Saleh happened to be one of those entrepreneurs. Here is the back story: I picked interest in gokada when they launched, they weren’t this big (obviously) at that time, similar to Uber’s business model, they needed bike owners, basically people buy bikes from them, they provide you with the rider and you make your profit… that easy. But I guess it was a struggle until they got funding. Back to what I was saying, I picked interest because I knew it was a great idea, even though they weren’t the first, they did it better. Knowing Nigeria, I kinda predicted there major blocker would be the government and I was right. Lagos state bans okada I said “there goes another innovation out of business“ now I knew the ban was gonna happen because at AOT which I hosted, the deputy governor made mention of it to me so I wasn’t surprised, my mind was more on “how will they wing it” and boom within days they switched there business model from ride hailing to delivery service ???. The true definition of if life shows you pepper, make pepper soup Fahim was not just a tech entrepreneur, he was an investor (I mean he sees the seed and knows what it will become if he waters it or gives water to the planter) I remember watching this particular video and saying to myself “correct guy… I wanna meet this guy some day” I guess that day would never come. RIP Fahim ??? I pray your killer(s) are found