Instagram male barbie Bobrisky have finally summon courage to show the world the identity of his love, Henry Ike who have been making him happy. 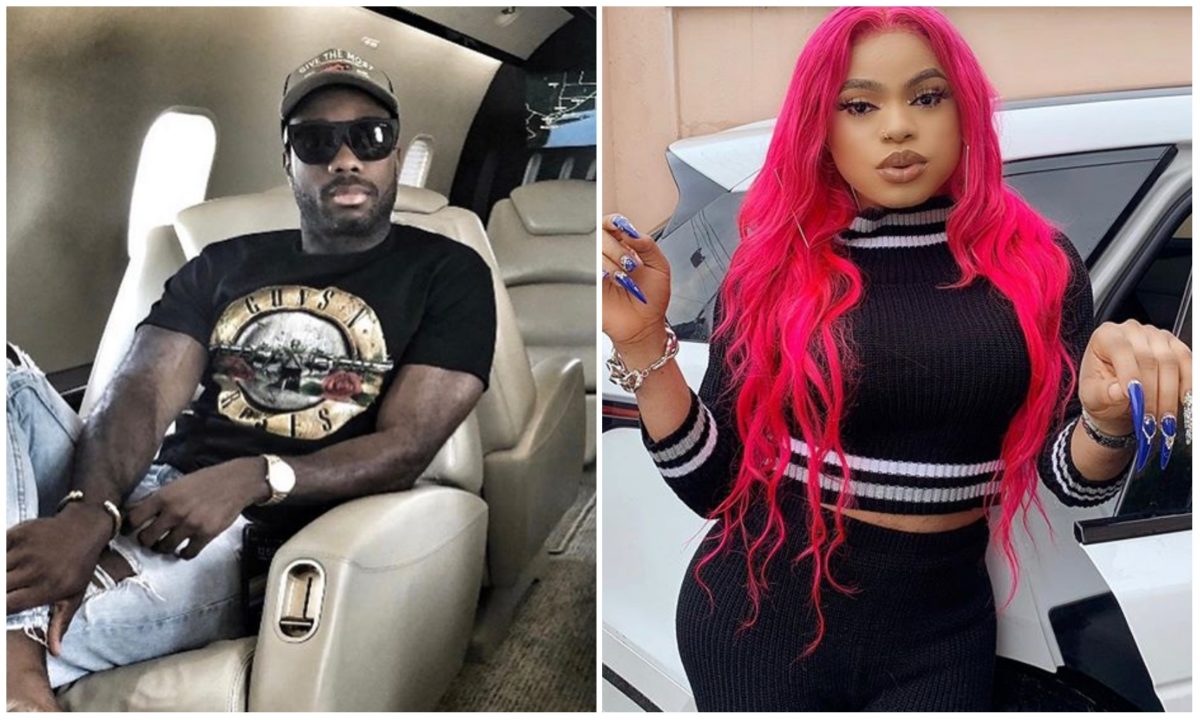 given fans the privilege of seeing his face despite that he has been investing a lot in him.

world the identity of his boyfriend whom he called Henry Ike.

his undying love to him.

According to Bobrisky, despite that he’s does not love posting about his

have putting smile to his face.

See pictures of Bobrisky’s love below;

The wait is OVER !!! I’m not d type of person that like bring my relationship here… but sometimes decision change. And I remember asking for ur permission to do dis… you asked me to go ahead. Thanks for everything you do to myself and my family. Have fought so bad for true love ?boom you cam into d picture. I love u @henryike

Kendall Jenner goes out to lunch with Rapper Tyler The Creator

Johnson Olumide - February 18, 2020 0
The 21-year-old celebrity, model and reality TV Star was seen in LA with the sensational Rapper has they left a restaurant after having lunch...

#BBNaija: I won’t betray my boyfriend by dating Ozo – Nengi opens up (Video)

Violette - July 27, 2020 0
Housemate at the Big Brother Naija 'Lockdown' show Nengi have finally open up on the main reason why things can't work out between her...

‘Its a Marathon Race Not a Sprint’- Singer Oxlade sending love and light your...

Violette - December 16, 2019 0
The drama between Wizkid and his bestie, Tiwa Savage is not done for the year as they gave fans another dramatic scene when they...