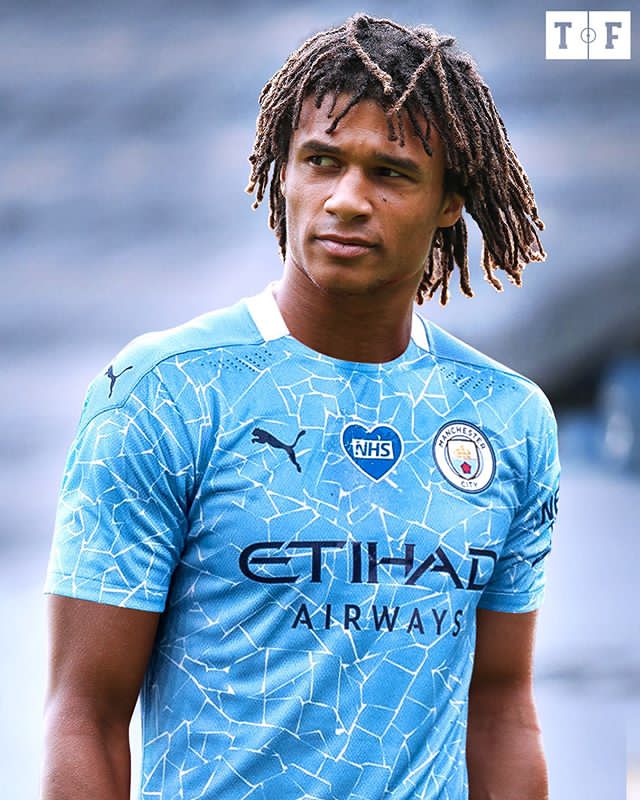 Nathan Ake is set to become Manchester City’s first signing of the season as the citizens agrees a fee with Bournemouth. 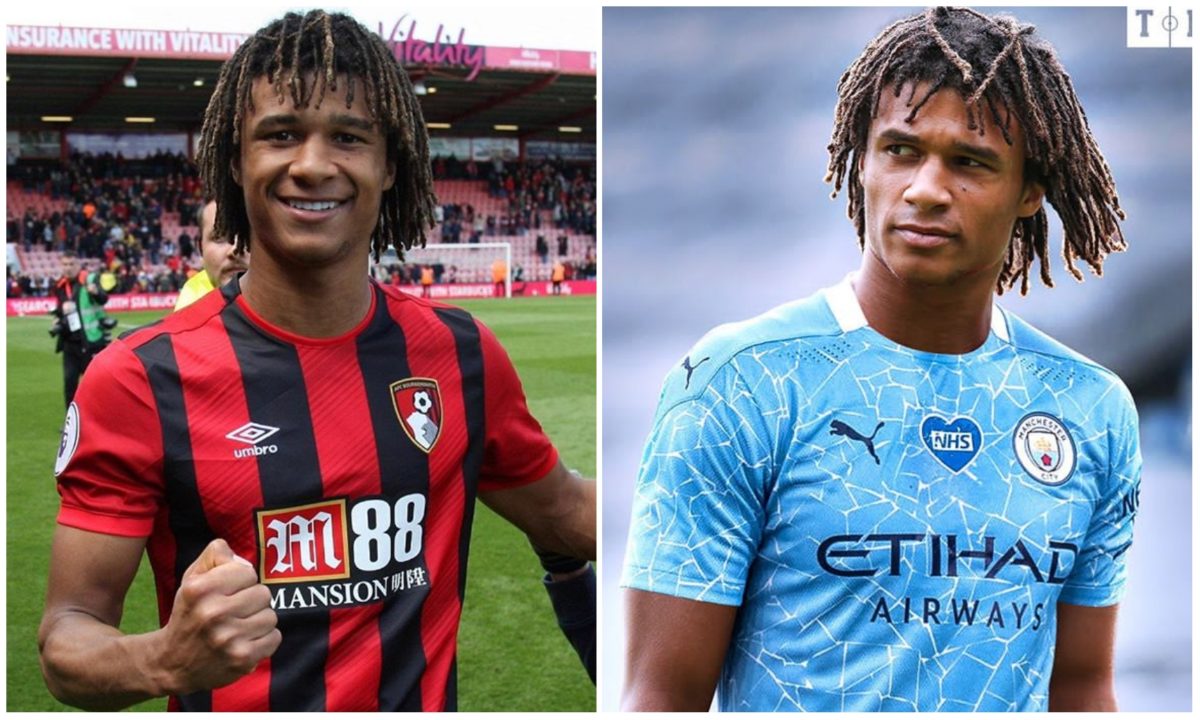 Bournemouth who have been relegated from the Premier League after spending

five seasons are set to begin their Championship adventure without the

just hours before official announcement will be made.

player as he will be looking forward to work under the guidance of Pep Guardiola.

away with the league in a dominant fashion.

Pep Guardiola will be hoping the addition of the Netherland International will add more quality to his backline that’s already filled with enough quality.