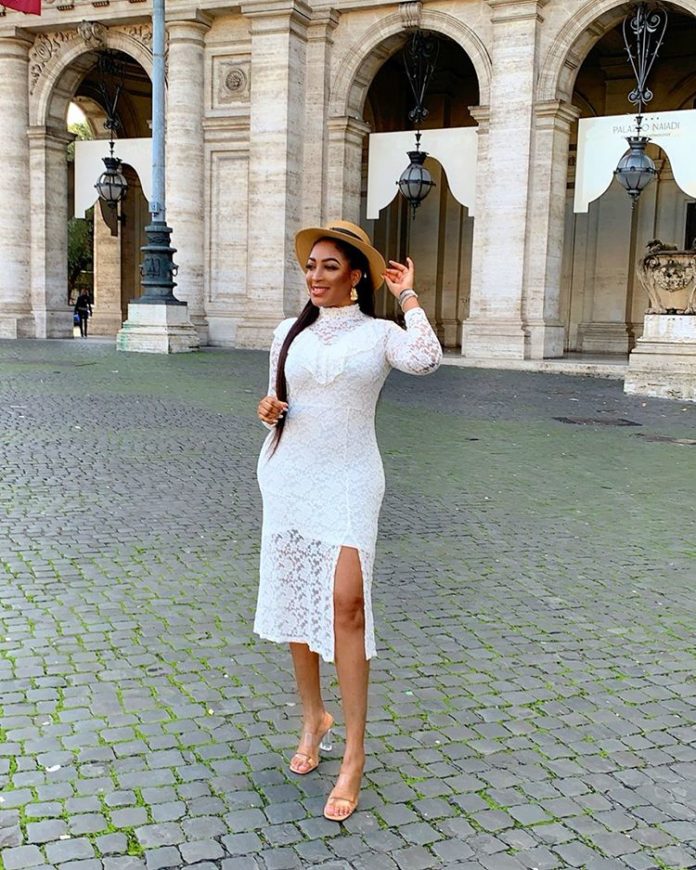 The Popular Ex Beauty Queen, Dabota Lawson, has made it known that Nigerians disregard the importance of  seeing a Therapist. 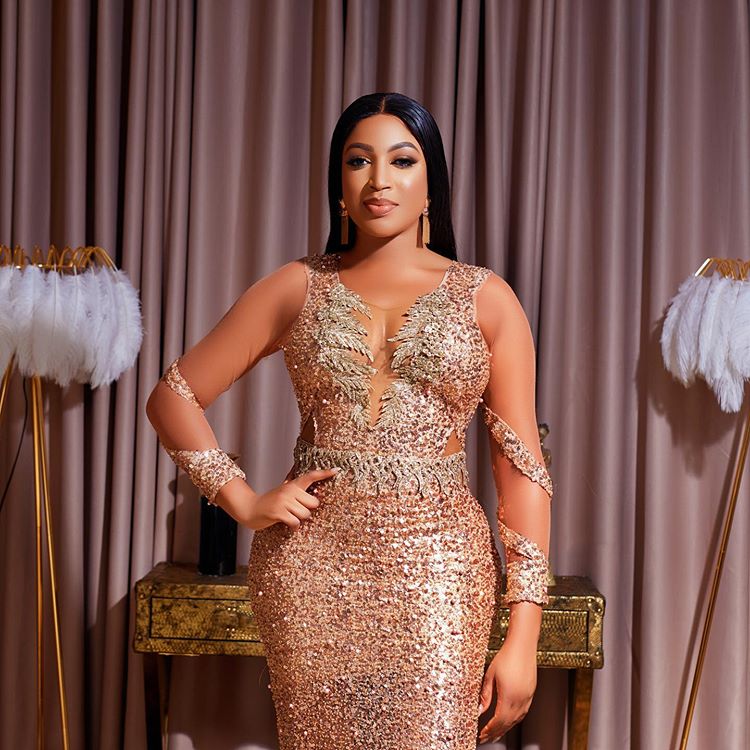 where she said stated some importance of therapy.

or ancestral curses are not really like that, just a little therapy would help.

There were different reactions to her post by some Nigerians, some agreed

with her on her statement, while some others made jokes about the matter.

Dabota Lawson also made it known that, almost everyone needs therapy and not

She also stated that there are repetitive patterns in family which if not addressed would continue to affect people.

“I Created Controversy, I Turn It On And Off Whenever I Please” – Gifty...

Johnson Olumide - Modified date: July 2, 2018 0
Former Big Brother Naija 2017 housemate, Gifty Powers has revealed in a recent interview that she intentionally courts controversy. She said this while addressing the...

Mariah Carey, The Neptunes among names to be inducted in songwriter Hall of Fame

Adedokun Moses - Modified date: January 16, 2020 0
Songwriters Hall Of Fame have announce  the next class of inductees that will join the organization later this year as artiste who have done...

Adedokun Moses - Modified date: July 25, 2020 0
Davido's daughter Imade have once again shown fans across the globe how creative she his as she does her make up without the help...