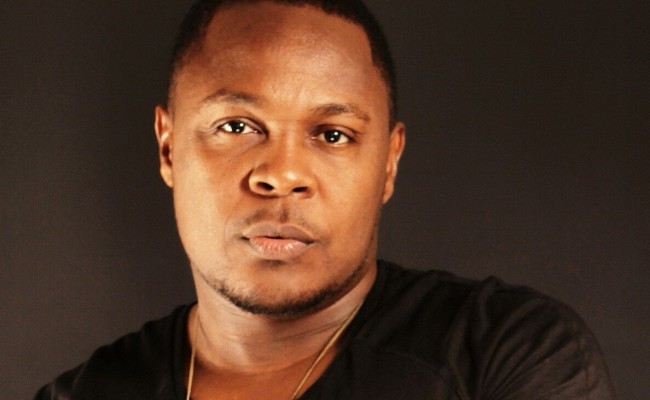 Popular Nollywood actor, Femi Jacobs has taken time to show is dissatisfaction to stars and famous people who use their popularity and fame to trick and manipulate people into giving them things.

Femi Jacobs who hardly makes public statements had one this time around, the star who

spoke through is twitter handle said, “Don’t manipulate people into giving you things because you are popular, its a pathetic thing to do”

he played a lead role alongside the likes of, Jide Kosoko, Rita Dominic, Nse Ikpe‑Etim,

Linda Ejiofor among others, could not but hide his displeasure in such act.

Below is the post where he made the statement about such pathetic act.