Home Entertainment BBNaija Ebuka’s Wife Wonders Who People Would Say He Doesn’t Like As He... 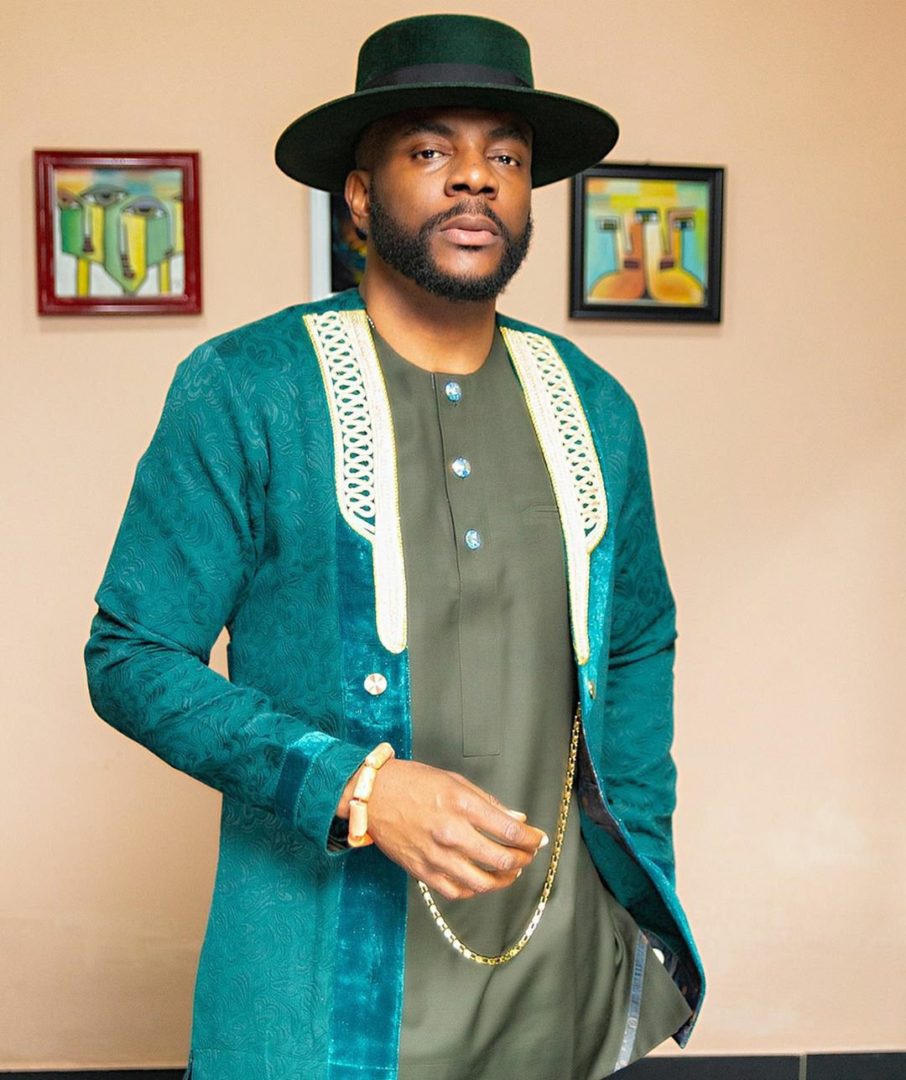 Just  few hours after the popular TV presenter, Ebuka Obi-Uchendu confirmed he will be hosting the next season of the Big Brother Naija Show starting from the 19th of July 2020, his wife, Cynthia Obianodo made an hilarious comment over the news. 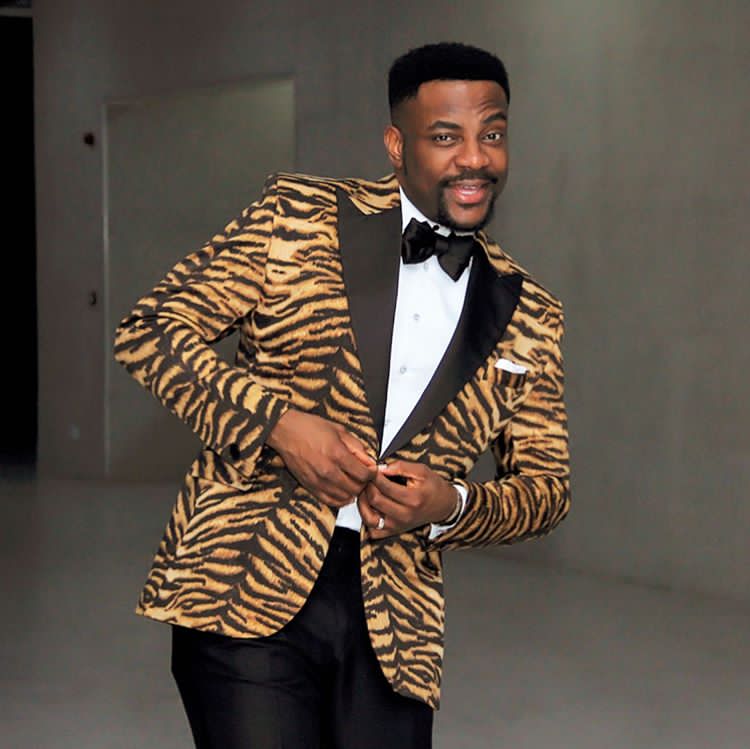 The wife jokingly stated that “I wonder who they would say you don’t like this year”,

this was said because of previous talks from people, accusing the notable TV Presenter of

not liking one of the former housemates of the previous Big Brother Naija Show,

The person which he was accused of not liking was Tacha according to popular believe.

she made brought about different reactions from people all around, some laughed

it off and made more funny comments about it.

of the housemates, some people also believe it was Kim Oprah he didn’t like

contrary to the popular believe.

Cynthia worked at Rocks as a Human Resource Manager. She stated at some point

They got married in February 2016 and are blessed with two children.

She launched her fashion store and clothing line, Something Labelled in 2017.