Home Entertainment Fans attack Tiwa Savage for not celebrating her friend, Wizkid on his... 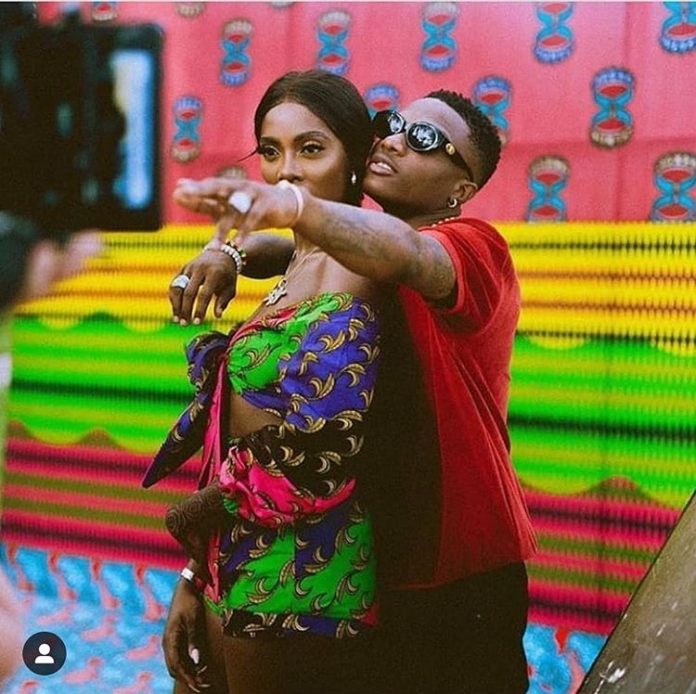 The popular Nigerian singer and vocalist, Tiwatope who is popularly known as Tiwa Savage has been trolled by her fans on social media because she did not celebrity Starboy, Wizkid. 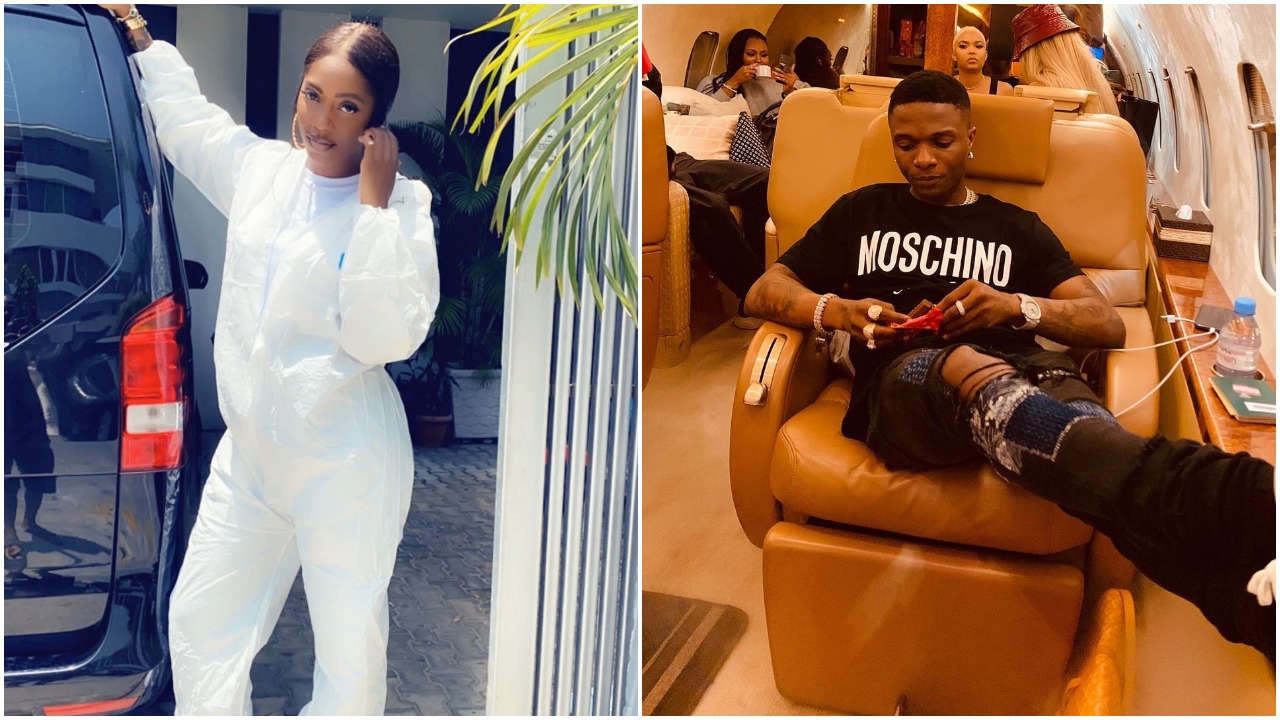 Wizkid who celebrated his birthday few days again has made fans to raise concerns on how Tiwa Savage did not celebrate the Starboy.

Remember how this celebrity and star makes it to three century on earth after he clocked 30 years of age.

The entertainment industry was set on fire because of this special day.

just to celebrate this wonder kid and superstar.

His friend, Tiwa Savage did not, however, did not wish and celebrate Wizkid on any of her social media platforms.

This has made fans to be talking and asking questions.

And they enjoy each others company when together.

Many fans have been talking saying that their friendship is just for show and it is not real at all.

And some were of the opinion that the celebrity, Tiwa Savage have done the needful behind closed doors.

Tiwa Savage has been a cute and gorgeous celebrity and she is making waves in the industry.

“Tiwa Savage should have know they won’t last”, Nigerians reacts as ‘Aunty Tiwa’ refuses to celebrate Wizkid on his birthday {swipe left}