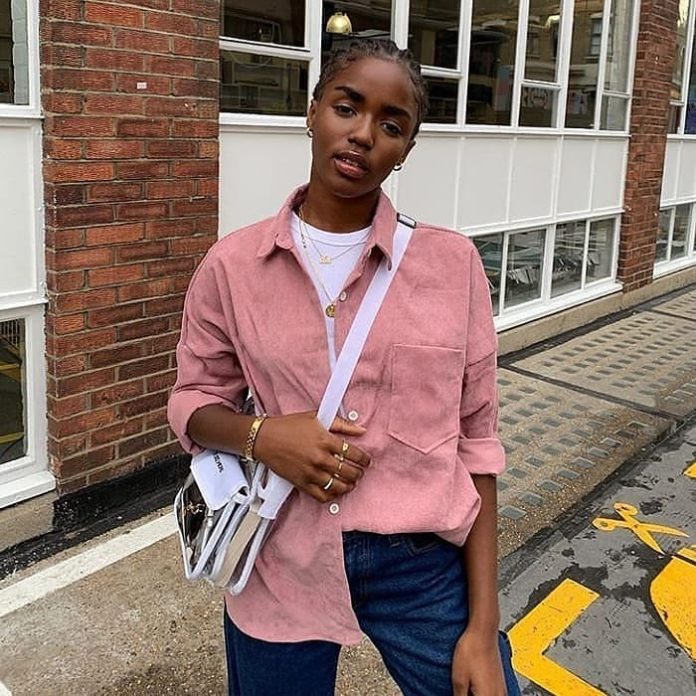 One of Davido’s crew who is known as Father DMW is out there in the news again. 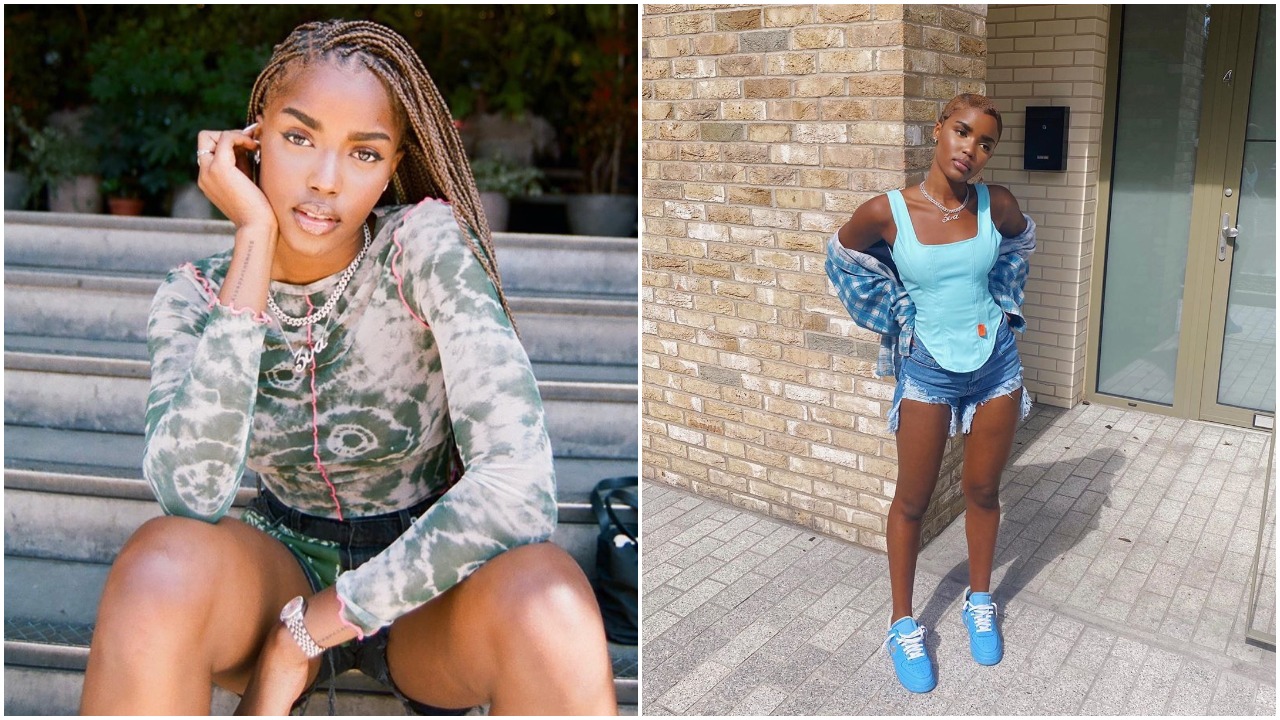 And this time, it is not about him or about his music career.

It is about her online girlfriend and crush who is a model who is popularly known as Evss.

The celebrity crush, Evss hwo has just shown the world that it is possible to fall in love online.

This however happened when she got involved with Father DMW some months back.

Remember how their love gist became the talk in the mouth of people.

And especially Father DMW’s fans which cannot keep kept about the relationship.

READ ALSO
#BBNaija: Nengi recounts how she was domestically abused at the age of 19 (Video)

It has been proven many times that men can be cracked with love for ladies.

And also ladies can fall for any man that they want to fall for.

It got to a stage in their lovey dovey relationship when Father DMW says he can marry her.

And this period, she pepper the eyes of her trolls and fans with her sexy bikini.

She however made it wide open as she uploaded her picture on her official Instagram page.

Her kind of beauty is sceond to known as she glows in her blue bikini.

Check out the picture of the young model below.

READ ALSO
Ka3na succumbs to pressure, ask fan with a tattoo of her name to reach out to her

Johnson Olumide - Modified date: April 11, 2018 0
A day before playing in the 2005 final at the All England Club, Venus Williams addressed a meeting of the Grand Slam Board, urging...

Former MI6 officer, Christopher Steele flees after he is unveiled as the author of...

Johnson Olumide - Modified date: July 15, 2019 0
The Former MI6 Spy's name was officially released just 48 hours after he Leaked the Intelligence Dossier that the Russian Government is in possession of Compromising...

Johnson Olumide - Modified date: March 21, 2020 0
Actress, Toyin Abraham is of the opinion that social media has succeeded in taking the place of family and loved ones away from its...

Johnson Olumide - Modified date: January 15, 2018 0
Are you a fan of the legendary MUMA GEE? She is currently in the Celebrityhousemates reality TV show. To vote simply visit the link on her...