Home Entertainment Nigerian lady laments as she finds out BBN’s Laycon have been asking... 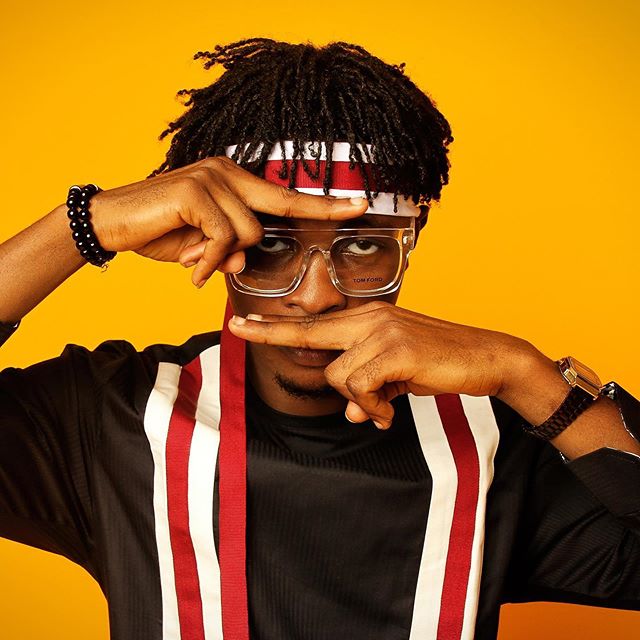 A Nigerian lady is currently counting her loss as she laments on what she has missed after finding out the truth behind BBNaija ‘Lockdown’ housemate Laycon. 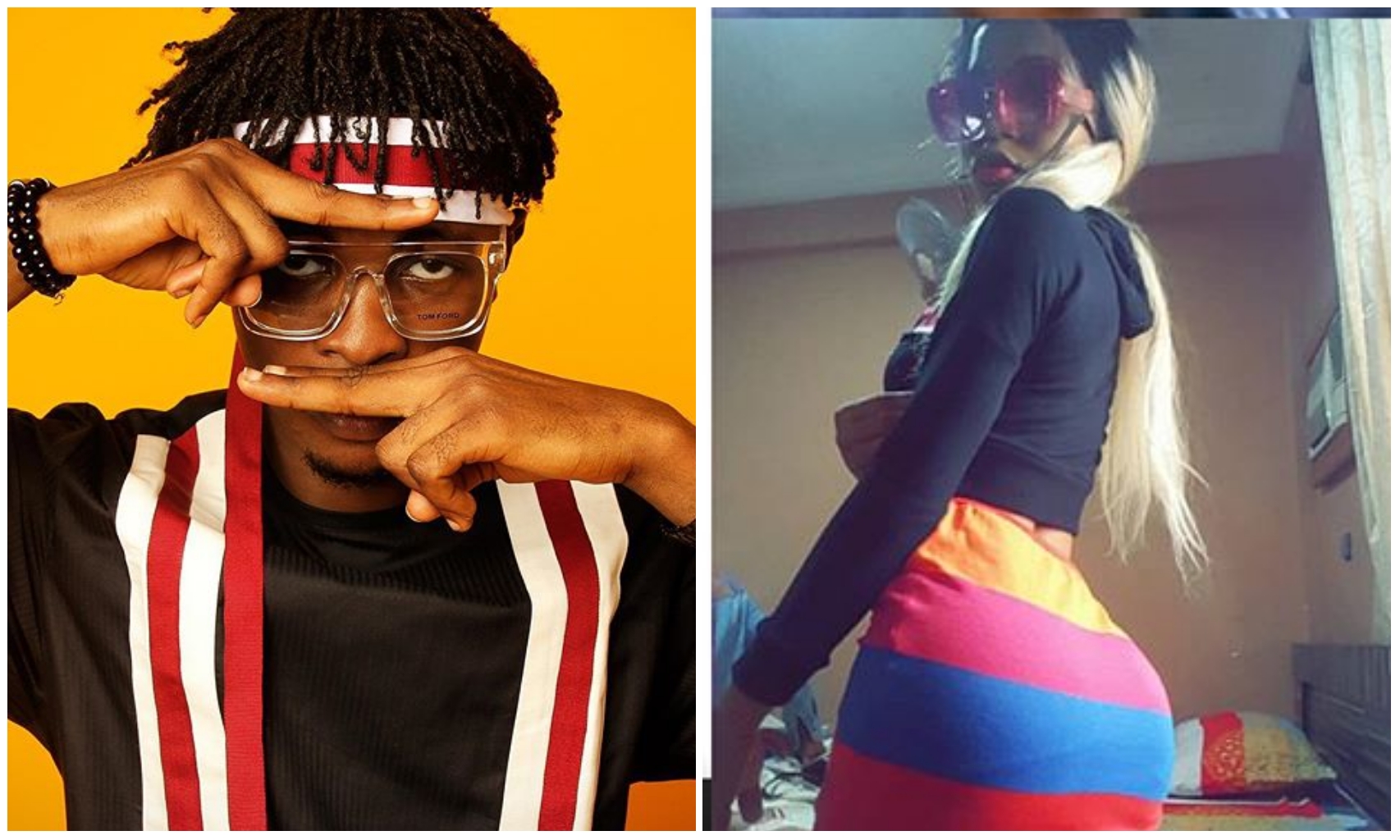 introduced as part of the participant of the fifth edition of the biggest reality show in Africa.

used by fans and followers outside the show.

talented rapper before his appearance at the show.

According to the beautiful young lady, Laycon have been shooting his shot

does not know who he his.

the other way after his adventure at the big brother naija show.

See screenshots of their past conversation below:

likes of rapper Reminisce, Sean Tizzle and Oxlade have been tipping him to go as far

as winning the show.

85 Million Naira that will surely be well contested by other housemates who also have a lot top celebrities supporting them.

Nigerian Lady C r i e s out in pains after finding out that the U g l y boy that has been toasting her on instagram for 4years now, has finally blown, his name is Laycon and he is one of the Housemates currently in the BBNaija house!!!

Violette - May 12, 2020 0
American comedian and actor Kevin Hart is currently in an arduous stage of recovery following his three spinal fractures repair. Credible Sources tell us...

Johnson Olumide - March 21, 2020 0
Nigerian billionaire businessman, Femi Otedola shares new photo as he was all smiles with his mother when he visits her today, Monday. He wrote: "Spent Monday...

Violette - August 23, 2019 0
Controversial Big Brother Naija housemate Tacha known as Symply Tacha on IG has really gone out of her way to show much she loves...

Johnson Olumide - March 21, 2020 0
Nollywood actress, Onyi Alex is plus one today and she marked her birthday with a risqué photo. The curvy actress who is fond of posing in sultry...