Home Entertainment There’s nothing wrong if my Husband cheats on me – Seyi Shay... 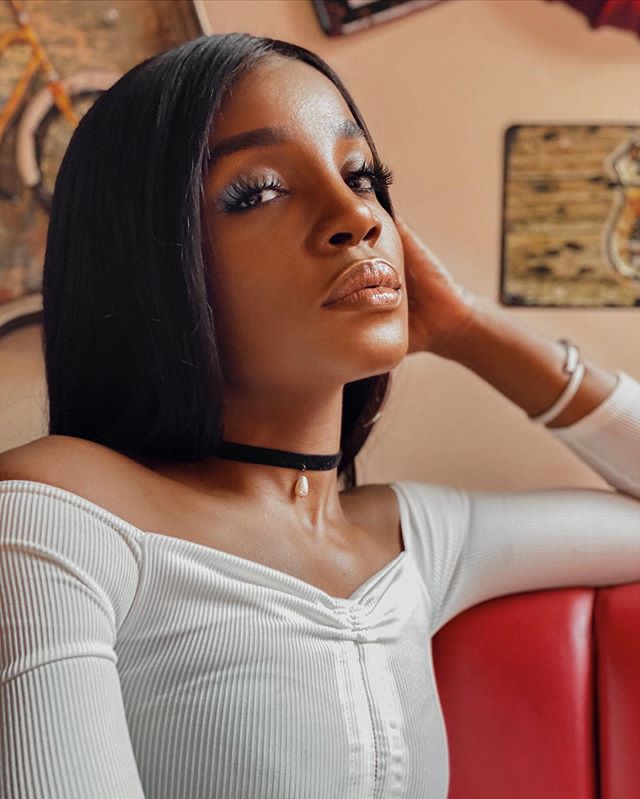 Popular Nigerian singer, Seyi Shay sees nothing wrong with married men having side chics and wouldn’t mind her husband having one. 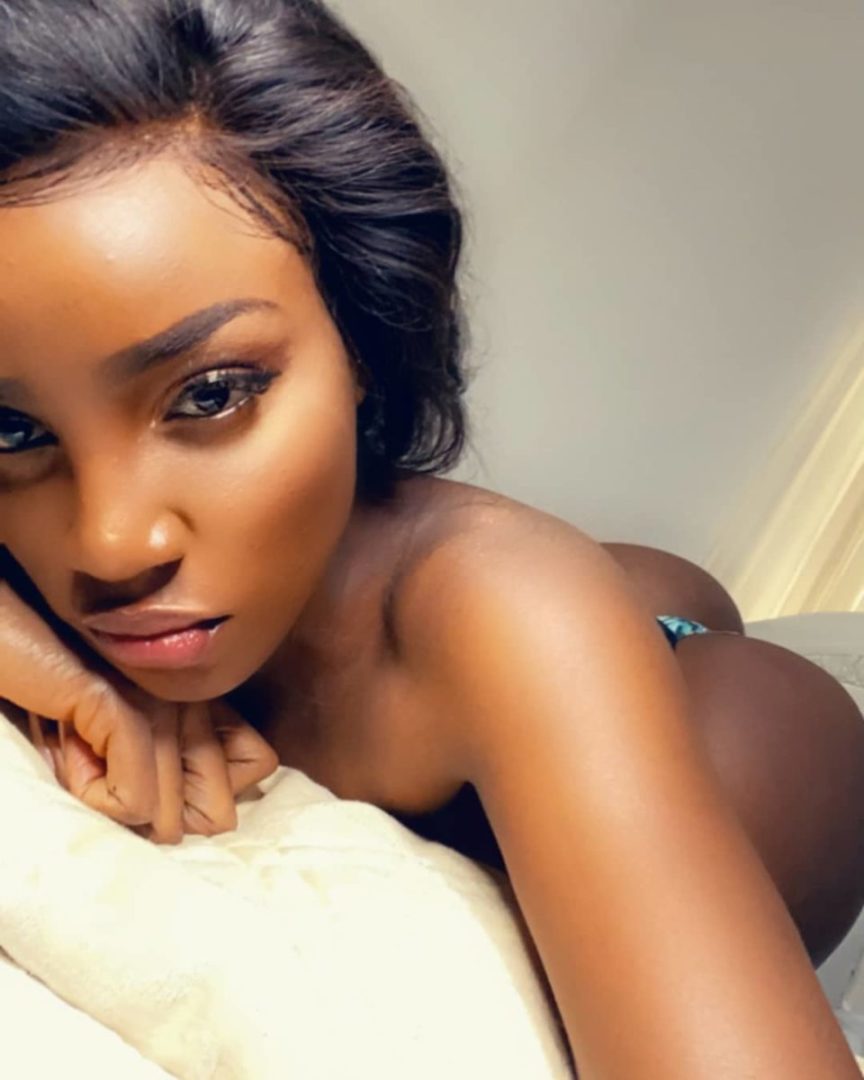 surfaced online but it seems fans have not seen enough of her drama.

during a recent interview.

According to her, she would be cool if her future husband has an affair outside their

marriage provided he is cheating on her with one woman.

All that matters to her is that he doesn’t tell her about the lady.

“I will actually be cool, right… with my man having chics outside, as long as they’re ‘chics’ and not one… because if he has one chic on the side, then it’s l more likely that he’s gonna fall in love with that one chic but if he has got like chics outside and he’s doing his thing but I’m number one clearly in every way whatever he doesn’t have to tell me about it but as long as we have the conversation in the beginning that there are people …” She said in the interview.

I would be cool if my man has sidechicks – Seyi Shay

Violette - May 12, 2020 0
American singer, R. Kelly, whose wish was to be taken out of solitary confinement has finally become a real thing as he is being...

Johnson Olumide - March 21, 2020 0
It's about to get ugly like comedian Omobaba's face, as Bbnaija 2017 housemate, Gifty Powers has blew shots at Mr 2kay during question and...

Violette - November 10, 2019 0
Nollywood actor, Blossom Chukwujekwu has join the list of Celebrities to share their throwback pictures online. The actor who was recently in a marriage crisis...

Runtown may end up in jail over leaked sex tape

Johnson Olumide - April 3, 2018 0
Singer Runtown may be spending sometime in jail following the relase of a sex tape featuring him and an unidentified lady. Reports have it...