Home Entertainment Scripture allows you use your tithe to buy alcohol, Drinking is not... 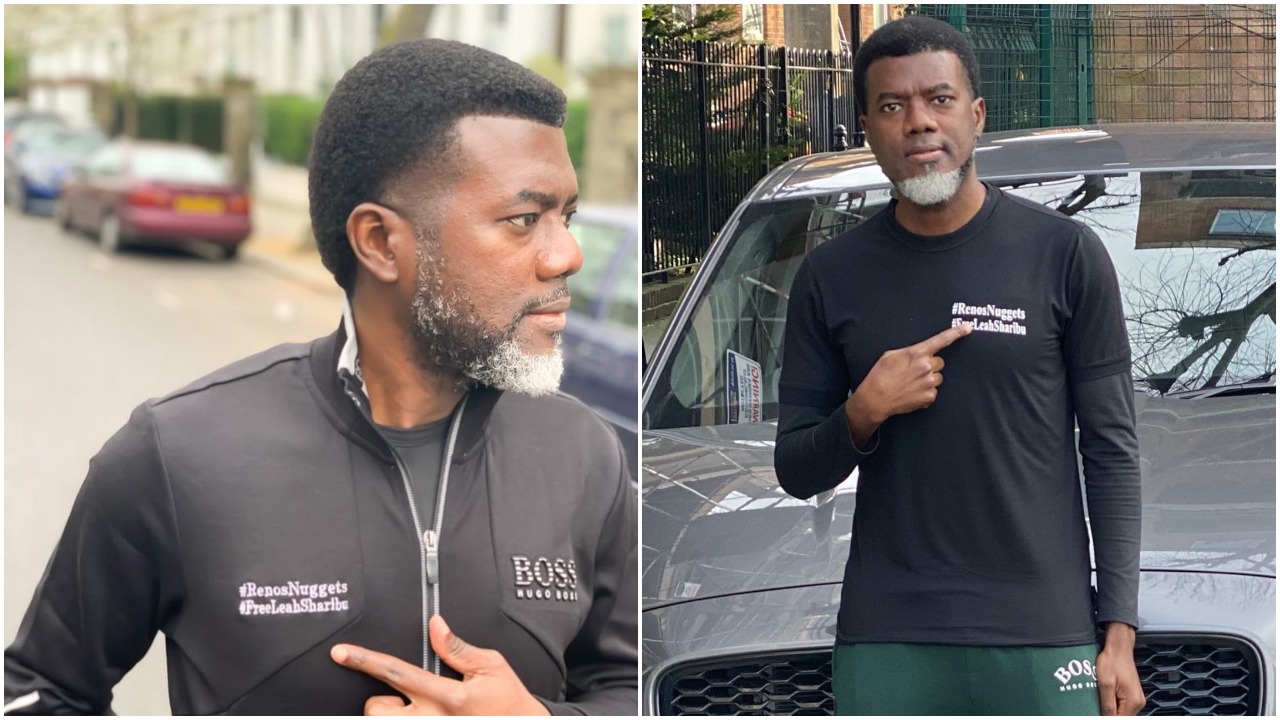 The man who has been updating his social media with daily nuggets is back again.

But this time around it is about what the Bible says or not.

It is however maybe drinking alcoholic drinks is according to the Bible or not.

Reno Omokri who loves to update his social media on basic common sense from social lifestyle to relationship matters to Bible standards.

Many Nigerians especially youths don’t used to agree to his common sense though.

And he has never stopped updating his social media platforms about his daily nuggets.

This time around he his telling his fans that drink hot drink or better still alcohol is not a sin.

He assured his followers not to stop because it is according to the Bible.

He went as far as quoting  that the scriptures and the Bible which allow people to use their tithe in buying alcohol.

Remember that he his also very committed to criticising the government of Nigeria.

He is known for tormenting President Muhammadu Buhari and his cabinet.

And also an advocate for releasing Leah Saribu; a young girl in the camp of Boko Haram.

Drinking is not a sin. Scripture allows you use your tithe to buy alcohol. — Reno Omokri