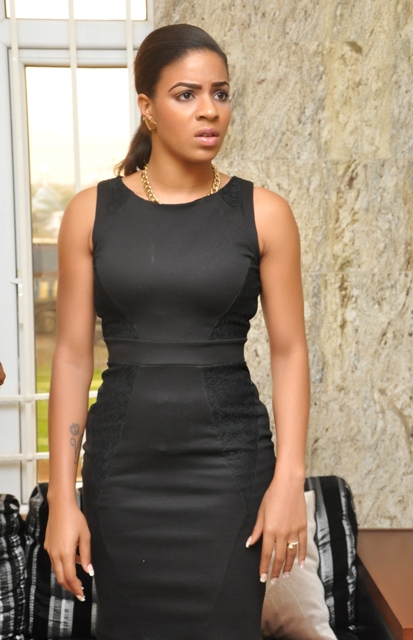 There is no doubt that the house of the Big Brother naija has been good all around. 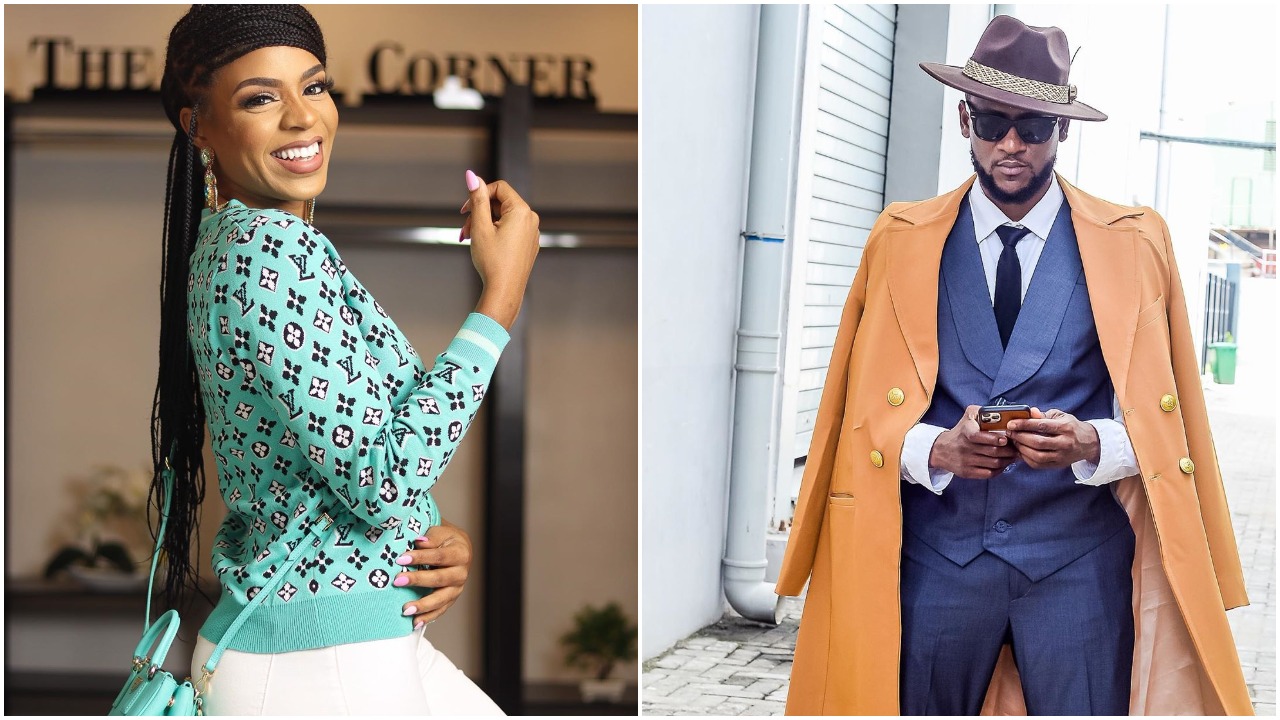 And although there are many fights and glitches in the house.

Even has the reunion is going and everybody is having a good time there are people that are having a bad time too.

Different drummers and different things happening in the house of the Big Brother Naija.

To start with the likes of Omoshola has been given all excuses for her field relationship.

The friends that Esther had were said to befriends in the upper and echelon.

Esther who are the failed relationship with omashola was also there when he accused her.

This kind of glitches are bound to happen in the house of the Big Brother naija.

But this time a round, Venita has to clear the air about her relationship.

She however says she is very excited.

The young lady who has been casted in many films and movies.

She is very much excited to meet Omashola and Frodd.

In a video of the Big Brother Réunion, she clears the air about their relationship.

Watch the video of the sexy screen actress talking about her relationship below.

“I didn’t know omashola was that excited and me and frodd had a lot of things in common. And I must say we would’ve been a power couple” – #VENITA. . Is this true followers ? ?

Johnson Olumide - March 21, 2018 0
Evicted Big Brother housemate Ahneeka has responded to the comments made about her by Noble Igwe while she was still in the Big Brother...

Johnson Olumide - October 8, 2018 0
Controversy circulating around the absence of the bride’s mom at Pastor Chris Oyakhilome’s daughter’s wedding seem to be on an uprise as singer Nathaniel...

Adedokun Moses - December 21, 2019 0
Nollywood actress, Regina Daniels has taken the role of a teacher in her husband's life as she teaches him how to snap her pictures. The...

XENOPHOBIA ATTACK: “There’s more than enough ways to resolve our problems as a country”...

Violette - May 12, 2020 0
Many people are sending love and light to the people of Nigeria and other foreigners who happen to be in South Africa at this...

Violette - April 9, 2018 0
Nigeria’s President Muhammadu Buhari will seek a second term in February 2019 elections, the presidency announced on Twitter on Monday. The governor of Kaduna state...