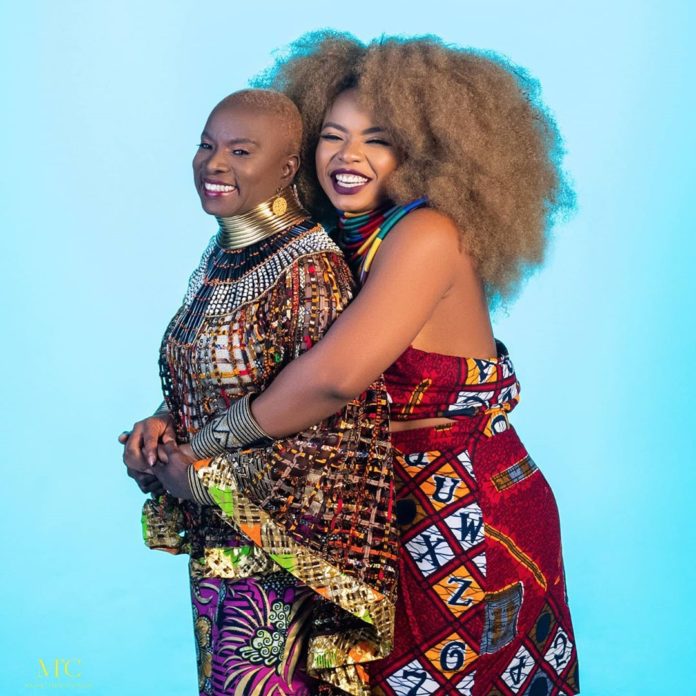 Yemi Alade has decided to celebrates the Grammy Award Winner, Angelique Kidjo On Her Birthday with a beautiful photo. 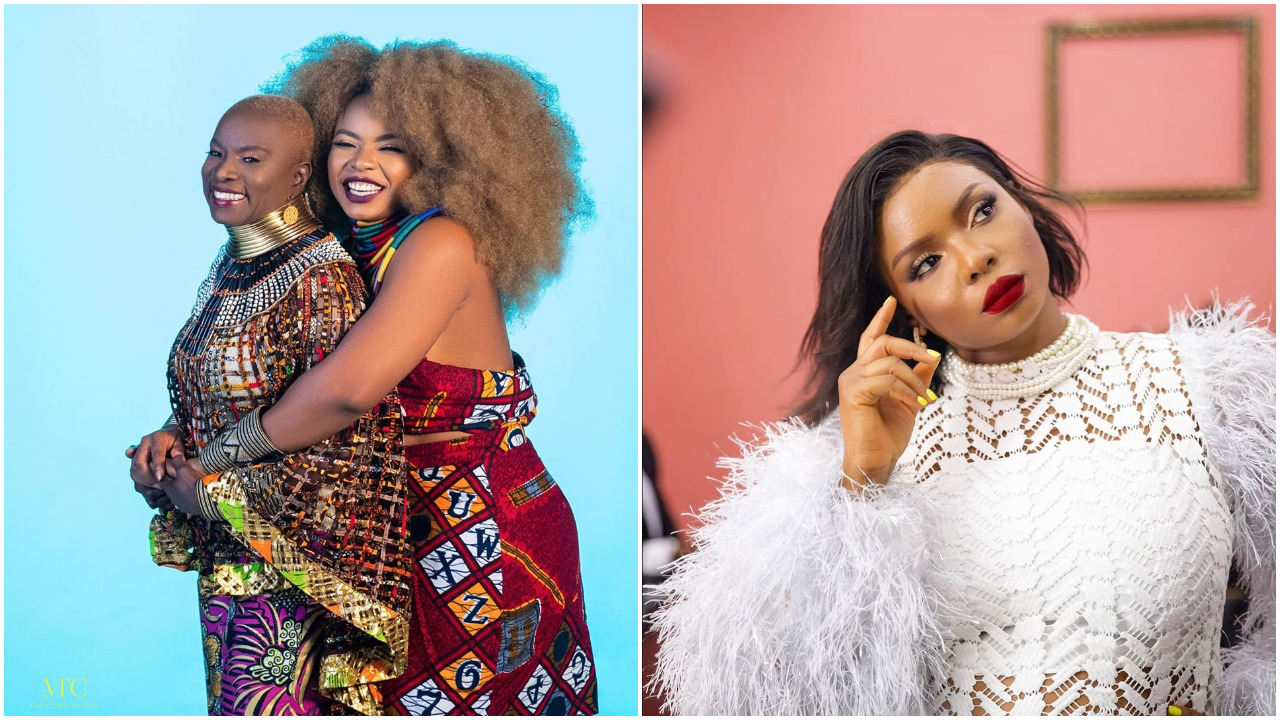 the musical genius who had won a lot of awards and recognition across the globe.

she still looks stunning and great at such an old age.

his talent of been a great artist.

Below is the post where she celebrated the great star with a lovely photo.

?❤?? #happybirthday #MAMAAFRICA @angeliquekidjo ❤ You make 60 look like 20 years!??? #defying all rules and above All Odds!

Brazil Beats Germany on Penalties to win Gold at Rio 2016

Johnson Olumide - Modified date: February 18, 2020 0
The Selancao boys of Brazil had finally turned on their style as they win Gold at the Rio Olympics beating the German machines on penalty 5-4 after Neymar converted the...

BBNAIJA: I Am LIVING Every Moment- Diane Yashim As She Stuns In New Photo

Violette - Modified date: November 13, 2019 0
Big Brother star Diane is making sure to mark her register right every day in her own special way as she is always seen...

This is Nigeria Rapper Falz Hangs Out With American Rapper, P. Diddy

Johnson Olumide - Modified date: December 20, 2019 0
Falz has been spotted with American rapper, Sean John Combs also known as P. Diddy. This comes after Diddy hailed ‘Falz’ over his song, ‘This...

Adedokun Moses - Modified date: February 28, 2020 0
Tables are about to get shaken in the Nigeria music industry as music producer and singer, Sarz threatens to reveal some deep secrets. Sarz statement...

Johnson Olumide - Modified date: July 8, 2019 0
The First Wife of the Ooni Of Ife Olori Wuraola Ogunwusi looked simply amazing in this new Photo as she Photographed about to enter...