Home Entertainment “You’re a fool if your orientation as a cultist is to kill... 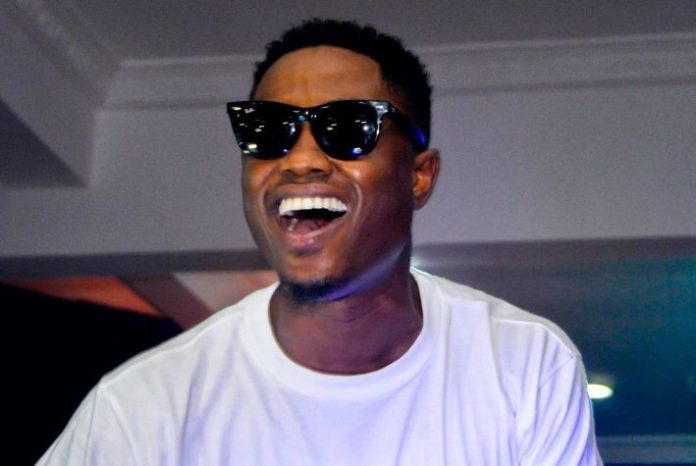 Nigerian Rapper Vector has come out boldly to say his mind about being a cultist. 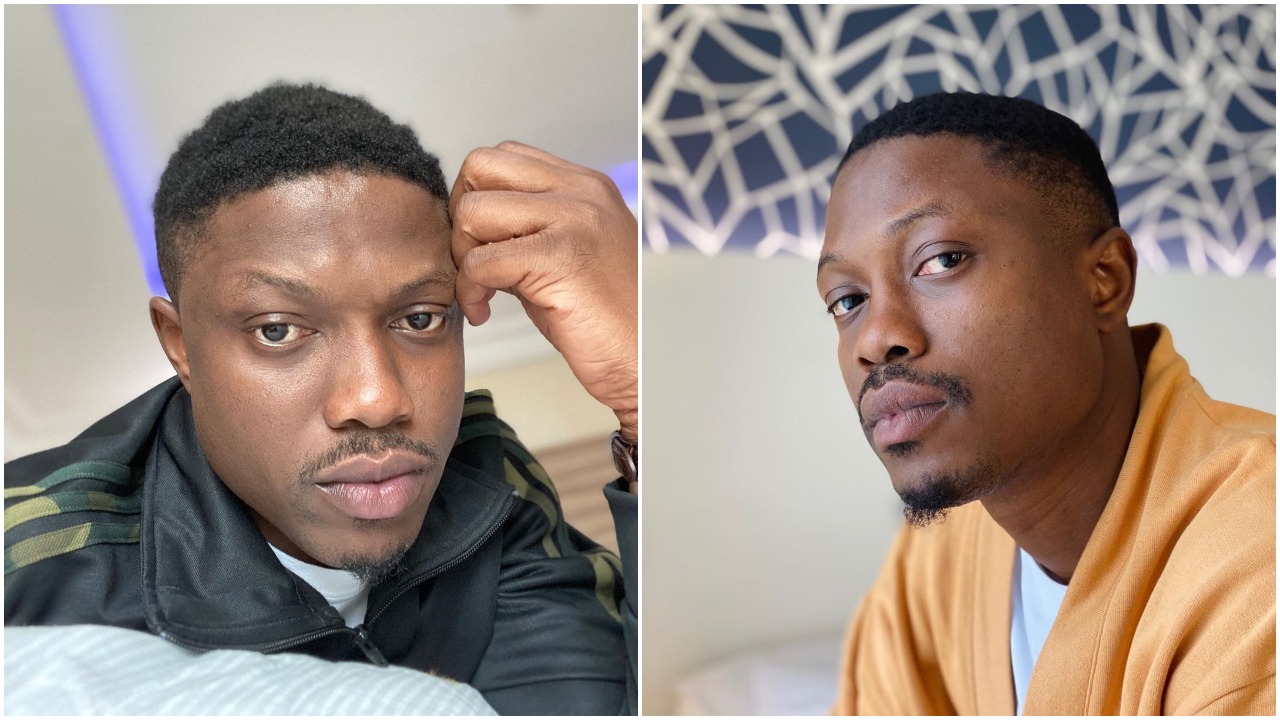 Joining any occult group or being a cultist does not make you a killer.

As said by the famous rapper, in his words he says it is very unfortunate that people sees cult group as a group of killers.

There is no point that justify being a killer or using the cult group to kill people.

Many people have the opinion that joining cult groups make them very power.

And some think it is a way to get higher positions in the society.

The most grievous reason some people opt in for being a cultist is to kill.

Vector, who has won many award says it is not for killing at all.

This young and talented rapper continued in his words saying anyone that is been influenced by authority just to kill is a fool.

He is very certain about his words and he is very much direct.

Vector the Viper as he is popularly called always have hitch with MI.

And the two went into rap battle even though they didn’t make it public.

Check out the words that Vector is saying concerning cultists.