Home Entertainment #BBNaija: Erica will be a slut outside the show – Kemi Olunloyo...

Controversial Nigerian journalists, Kemi Olunloyo have revealed a shocking statement about Big Brother Naija ‘Lockdown’ housemate, Erica as she noted that she will be a slut after the show. 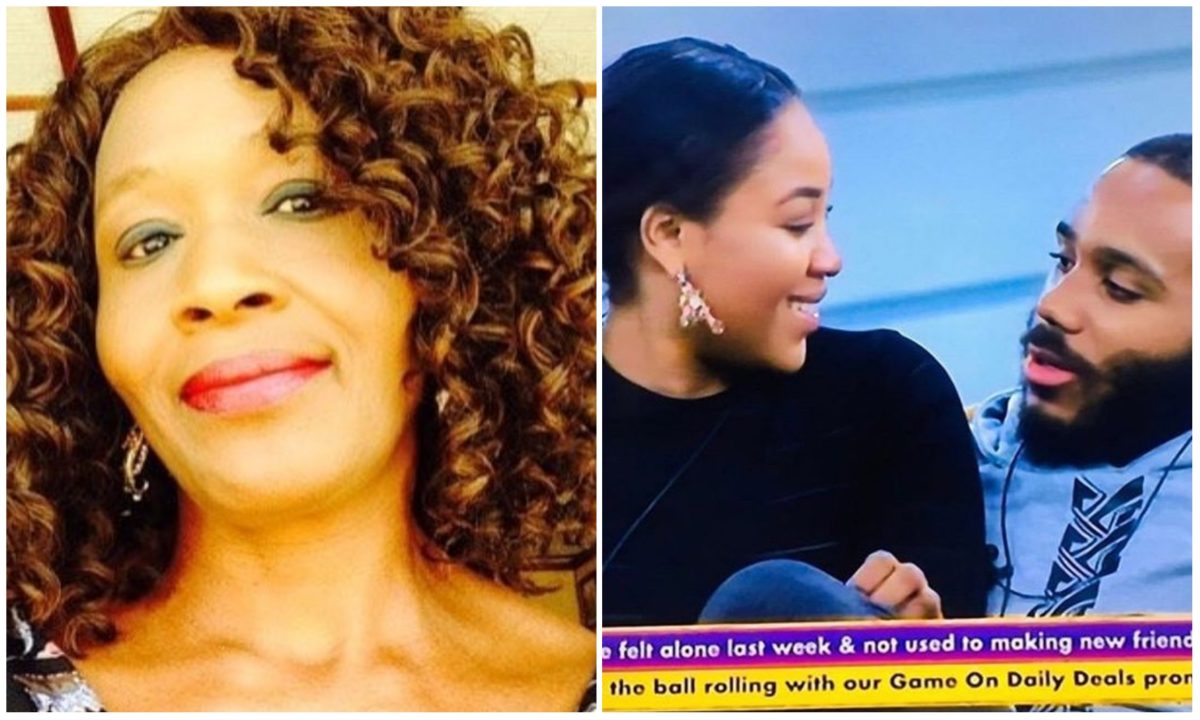 stop is not feasible.

to her relationship with housemate especially Laycon and Kiddwaya who have

grown feelings for her.

relationship with Erica though she has always reject his proposal.

Erica will be heartbroken.

According to the controversial journalists, Erica’s 24 hours smile is dangerous but

she will end up being a slut after the show.

Kemi Olunloyo have always been attacked on social media for her comments on Big Brother Naija stars and it’s left to see if fans of Erica will come for her.

#Laycon will win this show. Erica will be a slut outside the house. Her dangerous 24hr smile? She will break apart if a man ever dumps her. She needs to GO! Next week. #BBLaycon is a winner. Says the distance a good thing. . . #kemitalksbbnaija #bbnaija2020 #BBNaijialockdown2020

Ebuka handsomely Rocks a tux as a gentleman

Violette - November 10, 2019 0
It's rare to actually see a man who actually looks good in every clothing cause it's not an easy thing to pull off but...

Johnson Olumide - May 14, 2018 0
Nollywood actress Zainab Balogun had her traditional wedding yesterday to Diko Nwachukwu. Her husband is the founder and CEO of Jetwest Airways. According to reports,...

I don’t believe in spanking children – Linda Ikeji writes on raising her son,...

Violette - May 9, 2021 0
Popular blogger and entrepreneur, Linda Ikeji has taken to social media to share her thoughts of motherhood especially raising children. The beautiful mother of one...