Home Entertainment #BBNaija: You are too peaceful, I can’t date you – Nengi tells... 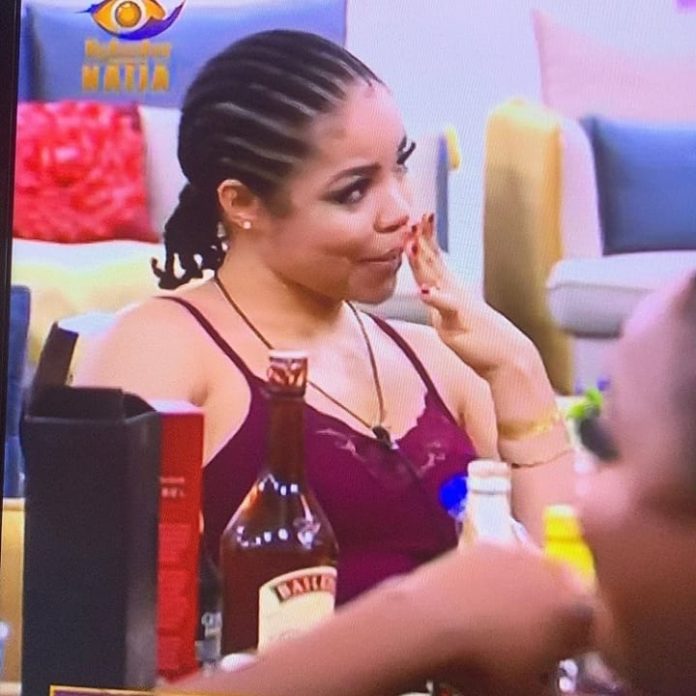 Seems the recent fallout between Nengi and Lucy have caused a big damage in her relationship with Ozo as she reveals one of the reasons why she can’t be with him. 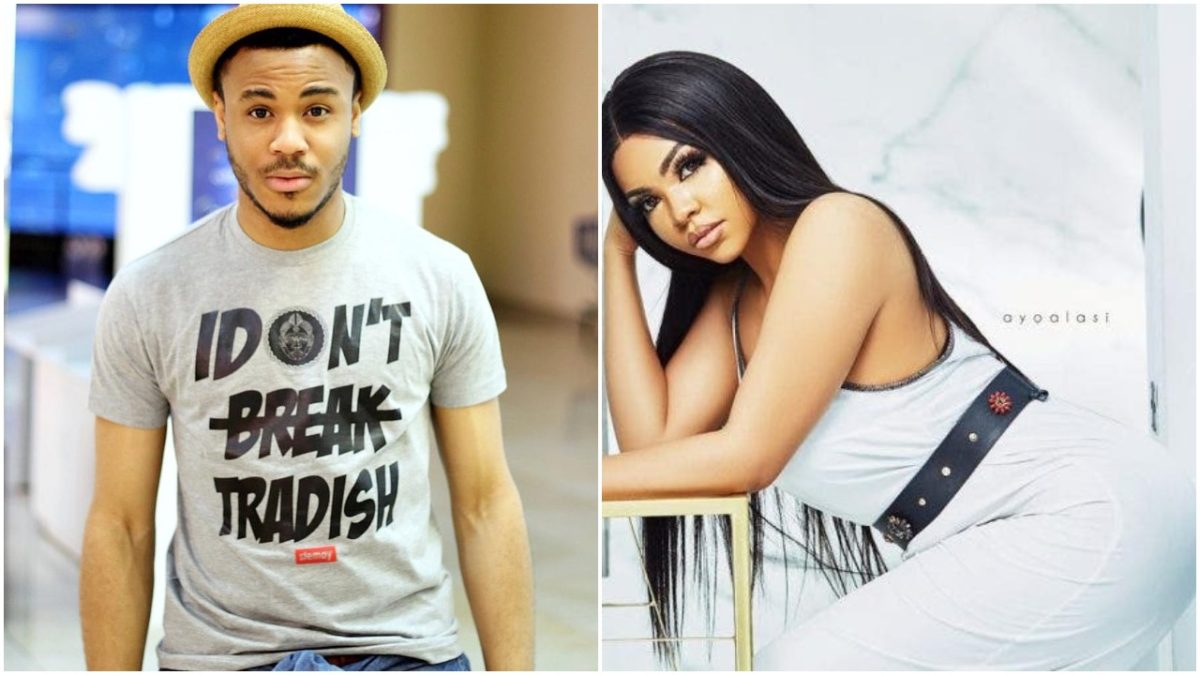 and Eric were evicted as Lucy and Nengi exchanged heated words.

Both female housemates called themselves names and it took the

intervention of other housemates to stop the situation from escalating.

After the whole drama have been settled, Ozo who still the head of house called a

drama not to reoccur.

However, Nengi seems not too pleased with this as she had a good conversation

According to Nengi, any man that just want everything to end in peace is not her type

Erica and Kiddwaya who are currently the best couple at the show.

Nengi to Ozo: You are too peaceful for me. I cannot possibly be with a guy that is too peaceful. What Lama Thinks: I seriously don't know what other languages Ozo wants Nengi to say this. Maybe he is waiting to be the patient dog that eats the fattest bone. I wish him the best at this point. . . . . . DM for our advert rates. . . . Follow @incredibleediblesng for all your sumptuous meals . . . Follow @ebenezerruth for your beautiful wedding stationery, graphic designs and prints . . . . #Lamagists #merike #BBNaija #bbnaijahousemates #bbnaijalockdown #bbnaijapepperdem #bbnaijaseason5 #bigbrothernigeria #celebritynews #naijacelebrity #nengi #ozo #mercyeke #laycon #erica #lilo #ericaelites #dorathybachor #lambomercy #layconicons #mercybbnaija #nengiroyals #pepperdemgang #celebritygist #pepperdem #hustlersquare

Violette - January 8, 2021 0
Aliko Dangote's alleged mistress Bea Lewis is back in the news and this time she has a message for popular American media personality, Wendy...

Violette - November 10, 2019 0
Veteran Nollywood Actress, Nse Ikpe-Etim today 21st Oct added a new year to her years and she has taken to her social media handle...

#BBNaijaReunion: Venita says her mind about relationship with Omashola and Frodd (Video)

Violette - July 3, 2020 0
There is no doubt that the house of the Big Brother naija has been good all around. And although there are many fights and glitches...

Adekunle Gold and his alleged side chick, Teminikan Unfollow each other on Instagram

Johnson Olumide - March 25, 2021 0
Adekunle Gold and his alleged side chick, Teminikan Unfollow each other on Instagram. There is no smoke without fire, which is a popular Proverb...

Johnson Olumide - February 17, 2020 0
Kylie Jenner continues to reach more milestones amid situations and rumors regarding her breakup with rapper Tyga recently. She aren't going to be bordered about that as she posted throwback pics of...