Home Entertainment #BBNaija: Frodd receives Benz as gift hours after he was trolled by... 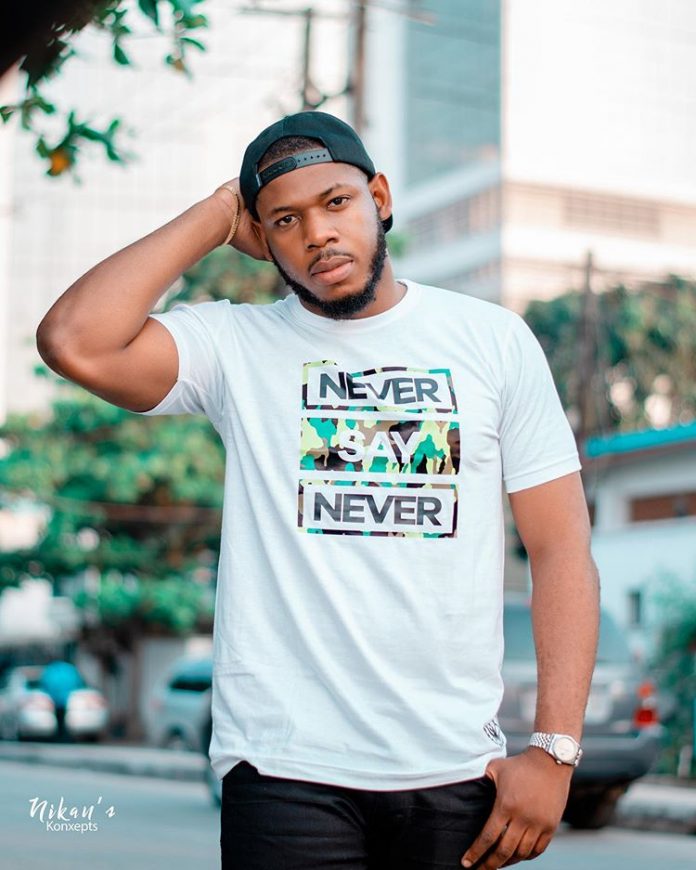 Former Big Brother Naija housemate, Frodd is now a proud owner of a Benz as he’s finally been gifted one days after he was trolled by a fans. 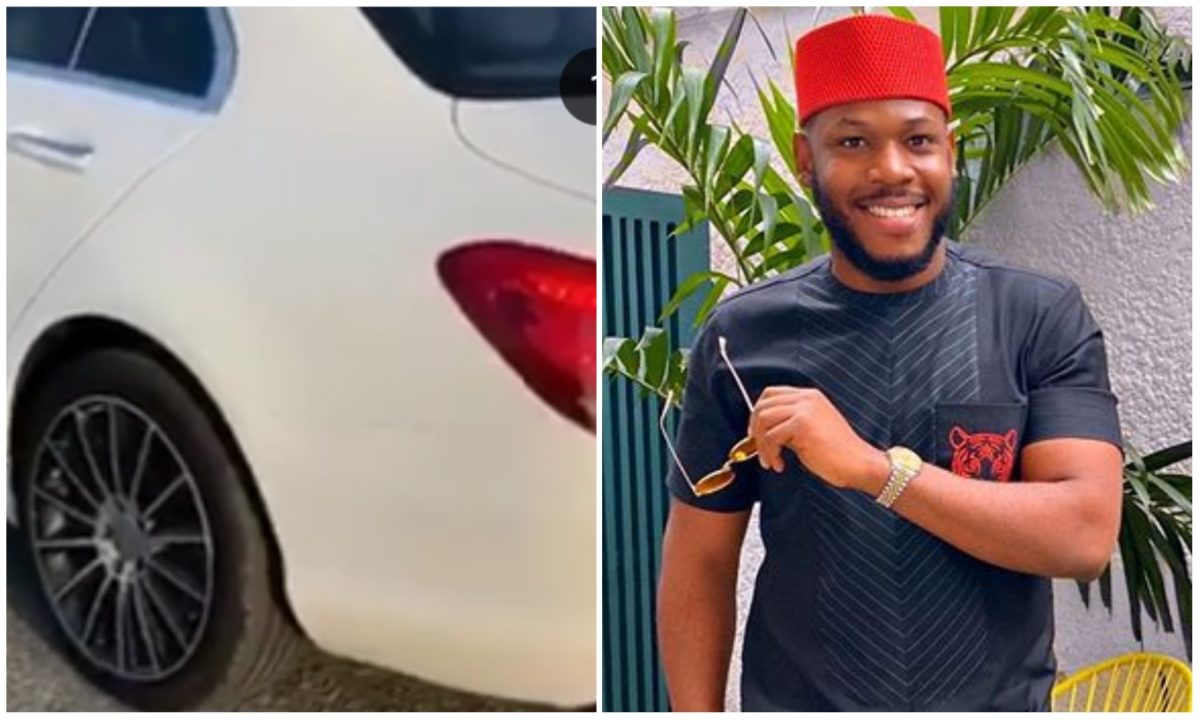 months and just as many thought things are getting more reasonable, a fans

not having a car and just signing endorsement deal with just two brand.

Page to show off his new car, a Benz, that was gifted to him by a concerned fans.

proud owner of a car just hours after he was trolled on social media.

The reality star and brand influencer was full of sweet words for the man who.have

decided to change his fortune as he hopes to achieve more milestone.

Hushpuppi set to face up to 20 years in prison as he pleads guilty...

Violette - July 28, 2021 0
Alleged Nigerian fraudster, Ramon Abbas, popularly known as Ray Hushpuppi, will likely face up to 20 years in prison. Recall that Hushpuppi was arrested in...

Violette - November 10, 2019 0
Reality Star, TBoss has tendered an apology to Nigeria singer Davido and his fans across the globe for criticising him. TBoss who some days back...

#BBNAIJA: Nobody watches you harder than the people that can’t stand you – Mike...

Violette - November 10, 2019 0
Reality TV star Mike , is really a handsome man indeed and also a spek, Dressed in a lilac colored suit and a flowery...

Violette - November 10, 2019 0
The love between Wizkid and Burna Boy is one every celebrities would hope to have as they seem to bond together in every aspect. Wizkid...

Violette - December 16, 2020 0
Fast-rising Nigerian singer and songwriter Lil Frosh has been offered love on a platter of gold by a female fans who wants nothing in...