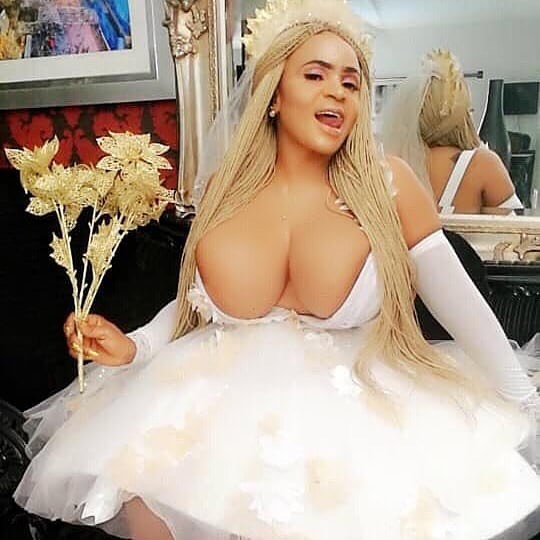 Endowed and curvy actress and video vixen, Cossy Orjiakor have finally leave the singles world as she gets engaged with her German boyfriend, Abel. 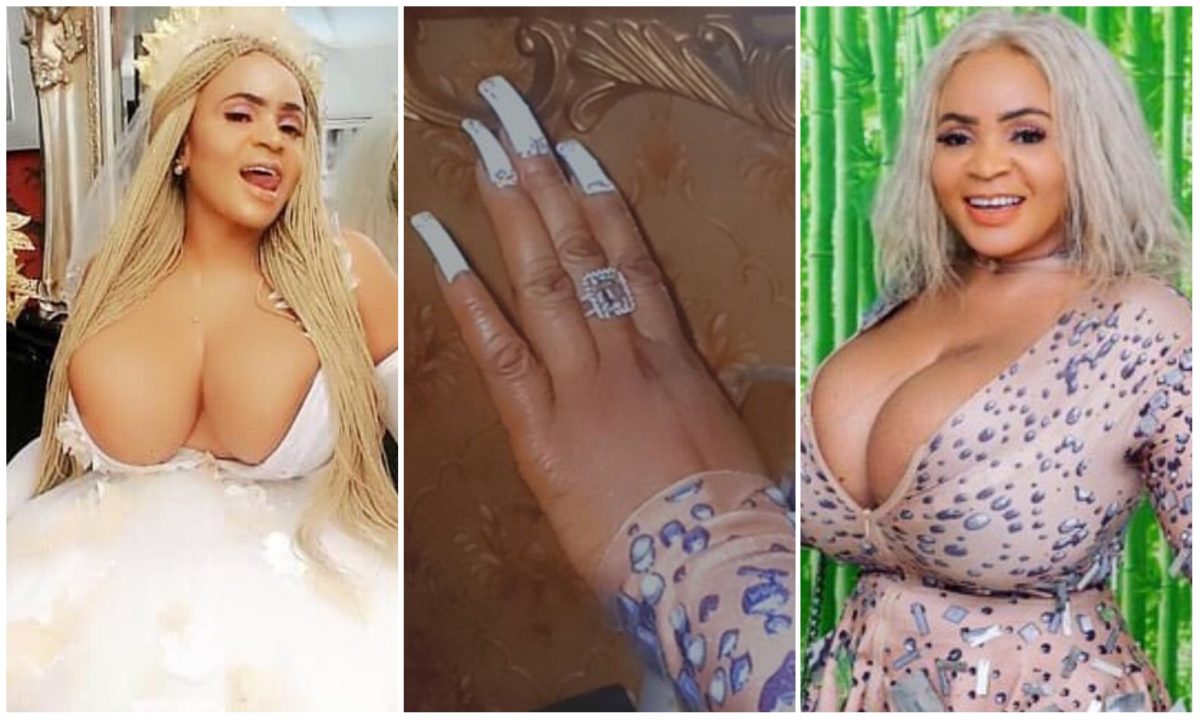 finally comes true as she finally secure the man of her dream.

social media platforms to share news of her engagement.

The beautiful screen diva shared video of how her German boyfriend, Abel proposed to her.

love of their life.

See video of how Cossy Orjiakor’s boyfriend propose to her below:

moment together ever since news of them dating surfaced online.

Cossy Orjiakor German boyfriend, Abel had earlier showed how much she means to

him as he tattooed a love poem in her honor at his back.

Fans will surely be delighted Cossy Orjiakor have finally find love and will be anticipating the wedding that will no doubt be attended by top personalities.