Home Entertainment #BBNaija: Lilo was a distraction to me, she got me evicted –... 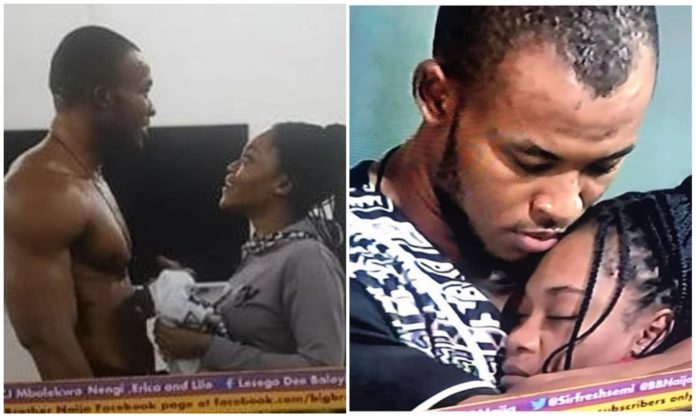 Former housemate at the ongoing Big Brother Naija ‘Lockdown’ show, Eric have finally disclose how he was distracted by the eviction of Lilo. 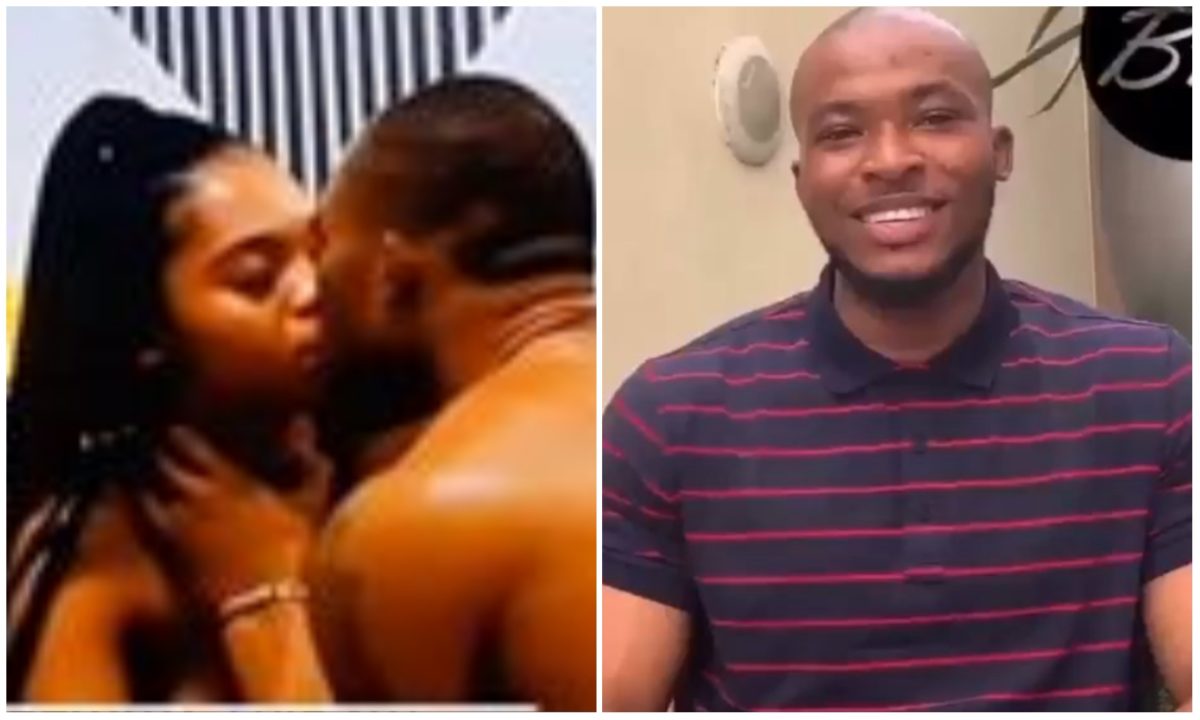 ‘Lockdown’ Show but she left a great mark at the house with her love affair with a Eric.

However, Eric faced a lot of backlash from fans and followers of the show on social

READ ALSO
Actress Lola Magret deported from the US, relocates to Ibadan

opened on why he ended up getting disqualified just weeks after Lilo was gone.

According to the young entrepreneur, his love affair with the sexy dietician played a

role in him getting evicted.

was shown the exit door.

READ ALSO
LOVEBIRDS! Cee-c And Leo Dish Out Couple Goals As They Host Their First Event Together (Photos)

See video of Eric speaking below:

Instagram comedian, Zics Aloma, buys himself a house worth millions

Former Emir of Kano Sanusi Lamido showed off to his people for the last...

Violette - March 10, 2020 0
The former emir of Kano, Sanusi Lamido has been in the headlines repeatedly for quite for number of hours. He was dethroned as the Emir of...

Shatta Wale And I Will Release A Song Soon -Stonebwoy Discloses

Violette - August 14, 2019 0
Ghanaian reggae/Dancehall artiste and President of Burniton Music Group, Livingstone Etse Satekla, aka Stonebwoy has made an announcement of a soon-to-be released collaboration between...

Violette - November 10, 2019 0
It's Saturday with the glitz as every celebrities are taking to their Instagram pages to upload their amazing pictures show off how good Saturday...

Johnson Olumide - May 11, 2020 0
Fashion blogger , Laura Ikeji seem to have officially confirm she is expecting another baby in this latest photos. The mom of one whom is...