Home Entertainment Common man in Nigeria deserve to be treated like trash — Actress... 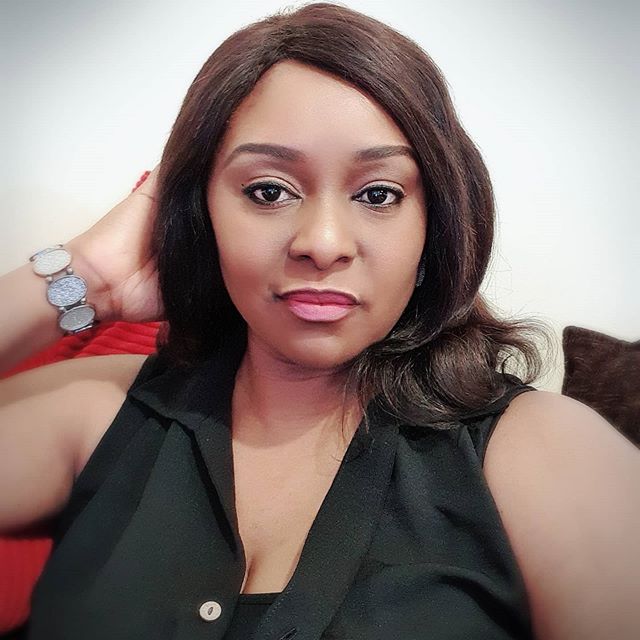 Popular Nollywood actress, Victoria Inyama have stated that common men in the country deserve to be treated like trash due to their love for money. 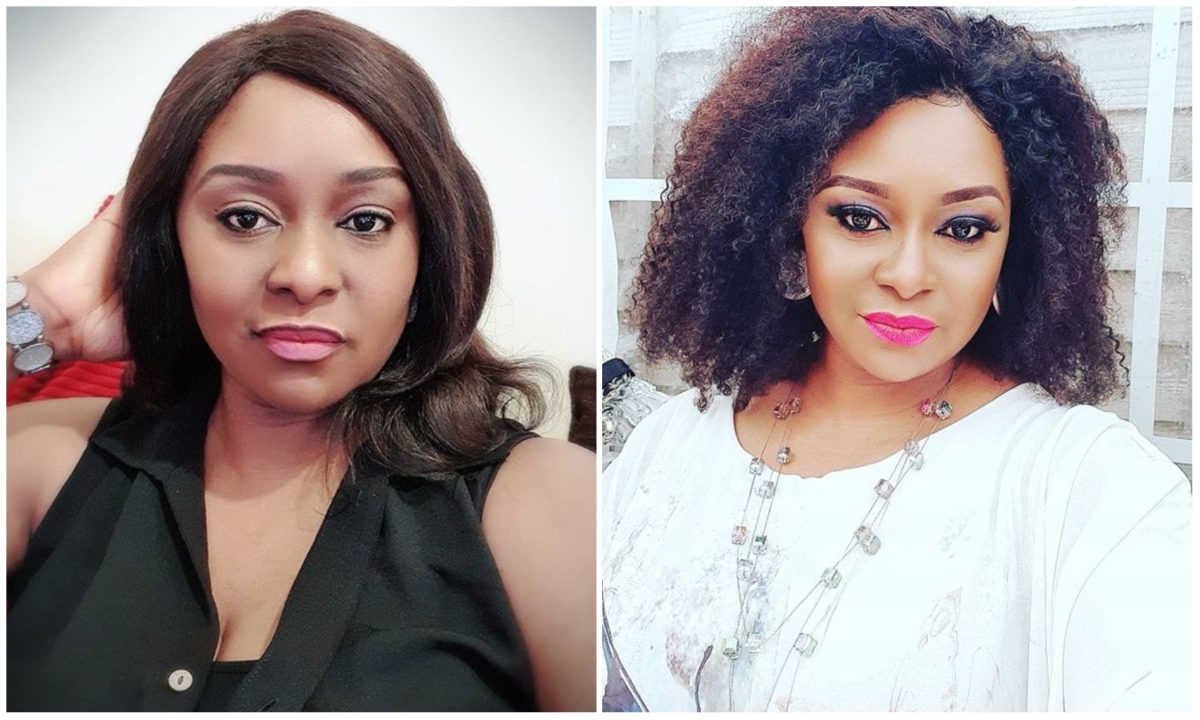 would stop that in the next coming days is not feasible.

months, Victoria Inyama decides to switch her attention towards the common men

and why they could go any extent for money.

common men like trash is because of their love for money.

the treatment they are receiving from the government. 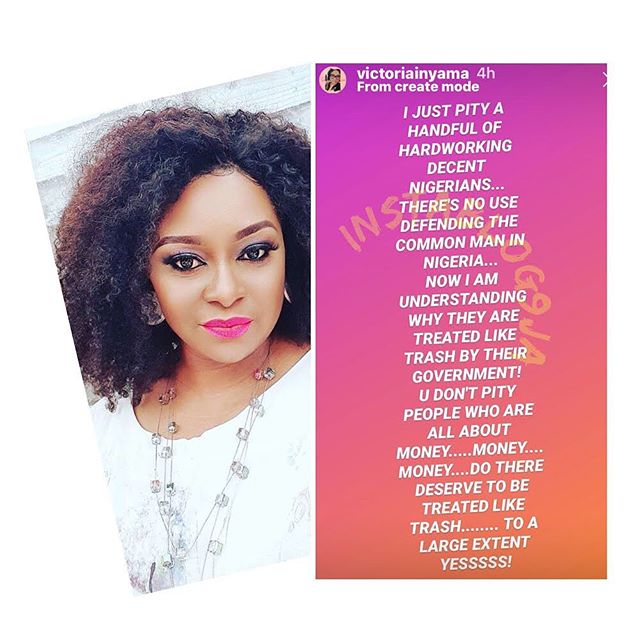 left to see whether she will be called out by some fans who might not be impressed with her opinion.

Violette - April 28, 2018 0
Big Brother Naija 2018 finalist, Tobi Bakre has finally opened up on the true state of his relationship with his supposed girlfriend, Regina. While he...

Violette - November 10, 2019 0
Alex brightens up the mood of her fans as she updates her timeline on Instagram with a beautiful yet simple picture of her self. Just...

Shut the Fuck Up, you need to meet my New man- Nina Blast trolls

But they said she doesn’t greet! – VJ Adams Defends Tiwa Savage over greeting...