Wathoni have join the list of female housemate at the ongoing Big Brother Naija ‘Lockdown’ show to disclose her spec amidst male housemates. 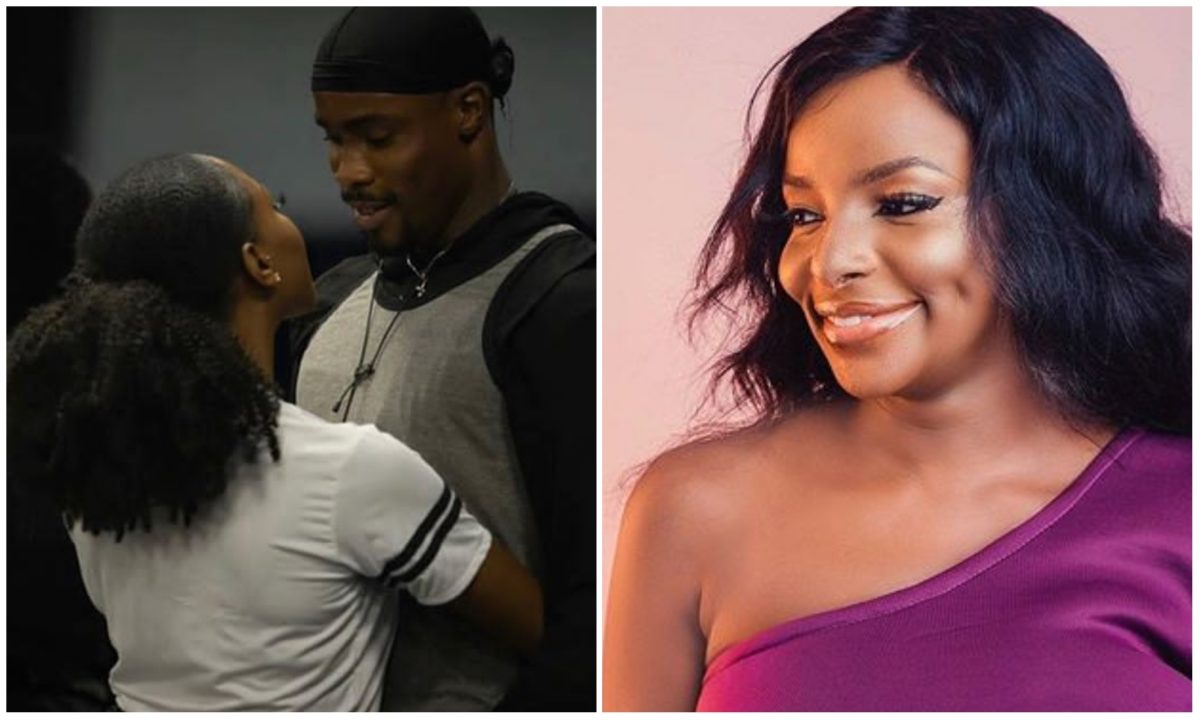 name a housemate as they all stated the attributes they want in their man and woman.

However, as things get more intense, housemates are starting to get out of their

amidst fans outside the show.

have something to do with amidst housemates.

The beautiful screen diva during a conversation with Brighto last night

revealed that her spec amidst the male housemate is Neo.

However, she can’t pursue her dream of having a guy like Neo as he’s already stuck

into a relationship with Vee.

Though Vee was not in the room while Wathoni was revealing her secret, Brighto

is known for having a deep conversation with all housemates and it’s only a matter of time before the news reach Vee’s camp.