Reality star and model, Mercy have finally succum to pressure from Nigerians as she finally take a time out to watch the ongoing Big Brother Naija ‘Lockdown‘ show. 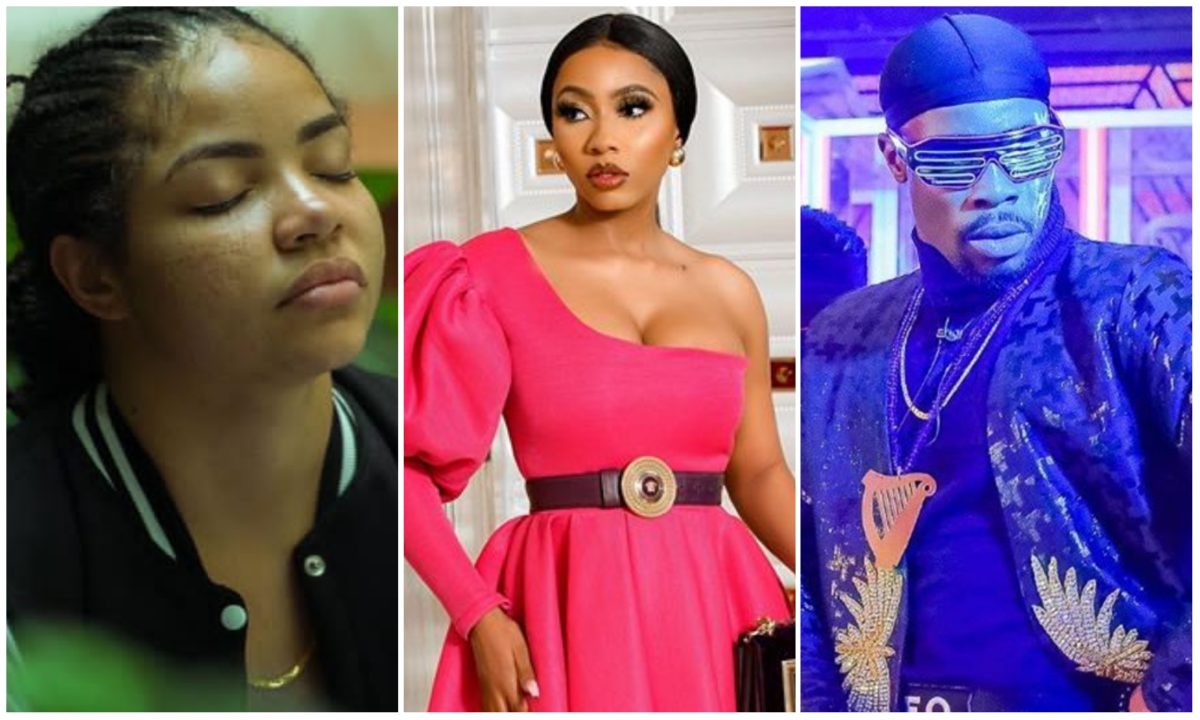 It would be recalled that Mercy made headline yesterday, August 12, when she

support to housemates at the ongoing show.

have time to watch the show as she is too busy making money.

mindset on the show as she finally sit and watch the show.

make a name for themselves.

pictures with a message that was meant to motivate housemates.

and its better they make the best of it. 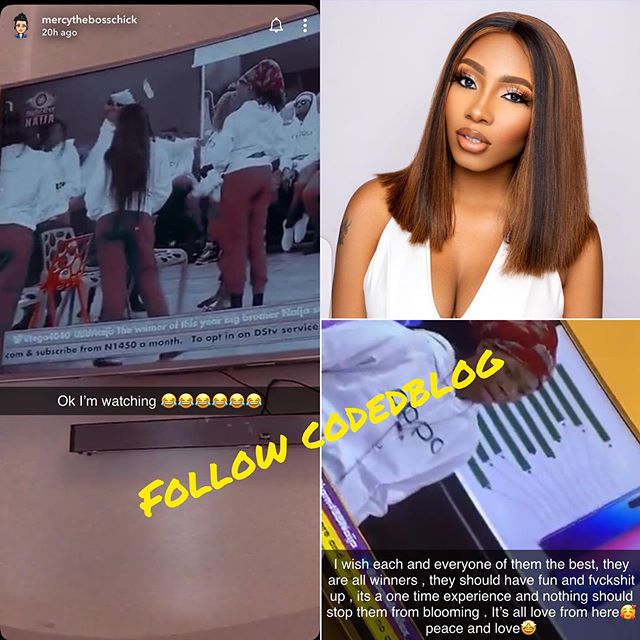 edition of the show that was tagged ‘Pepper Dem’.

Winner of this year’s edition of the show will be going home with the grand prize of 85 Million Naira.