It’s now official, Burna Boy have released hisuch anticipated album, ‘Twice As Tall’ and as usual, the afrobeat singer have got tongues wagging. 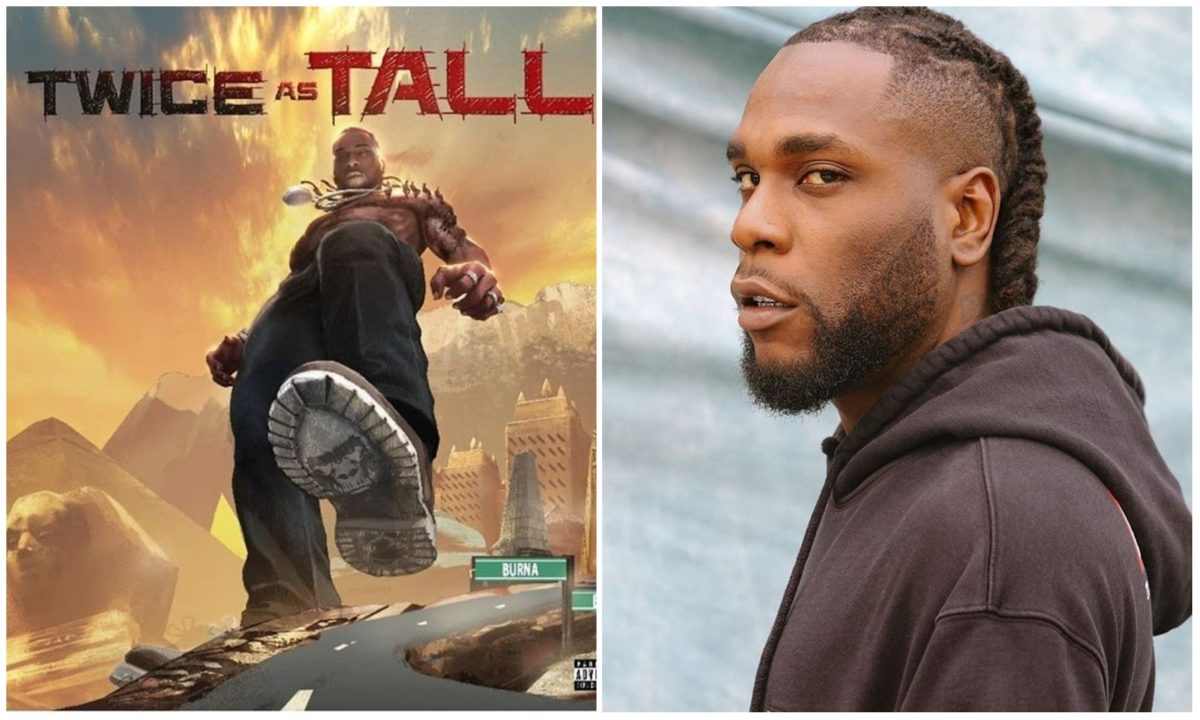 To make the night more memorable, Burna Boy hosted a listening party for the new

album as he gave those in attendance and fans who are streaming online the best of the best.

supporting girlfriend, Stefflon Don as well as his mother who have become

a source of inspiration for him.

to break records in the next few days.

See video of his hosting party below:

Burna Boy have been trending on social media ever since he dropped the new masterpiece as fans heap praise on him.

It’s left to see whether ‘Twice As Tall’ will earn Burna Boy another nomination at the Grammy Award just like his last album ”Africa Giant’.

Violette - December 7, 2020 0
Curvy and endowed Nollywood actress Eniola Badmus has nothing but sweet words for men who are dating chubby ladies openly as he labels them...

I cost a lot – says DMW boss Davido as he steps out...

Johnson Olumide - January 2, 2020 0
Davido stepped out looking like a style icon in London last night . The star who is gearing up for his January 27th show at...

Johnson Olumide - February 17, 2020 0
The Duo represented Nigeria in the BBA eight Edition tagged the Chase, and they seemed to have formed a tight friendship while in the...

Violette - September 15, 2020 0
Burna Boy's girlfriend, Stefflon Don have continue to show fans why her boyfriend have not been joking with her as she tempt fans with...