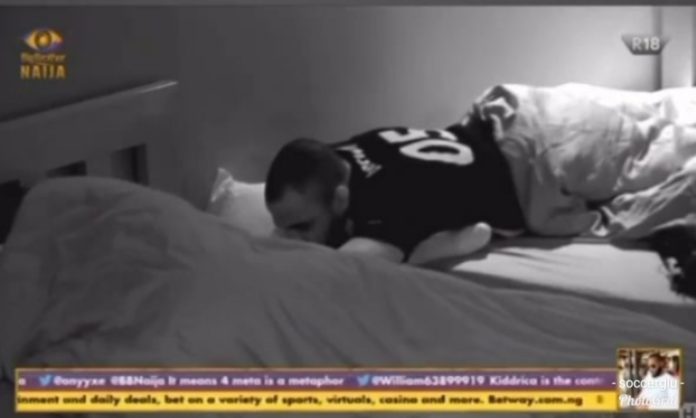 Seems the urge for sex is now affecting most housemates at the ongoing Big Brother Naija ‘Lockdown’ show as Ozo have been caught in a bizzare position with Nengi. 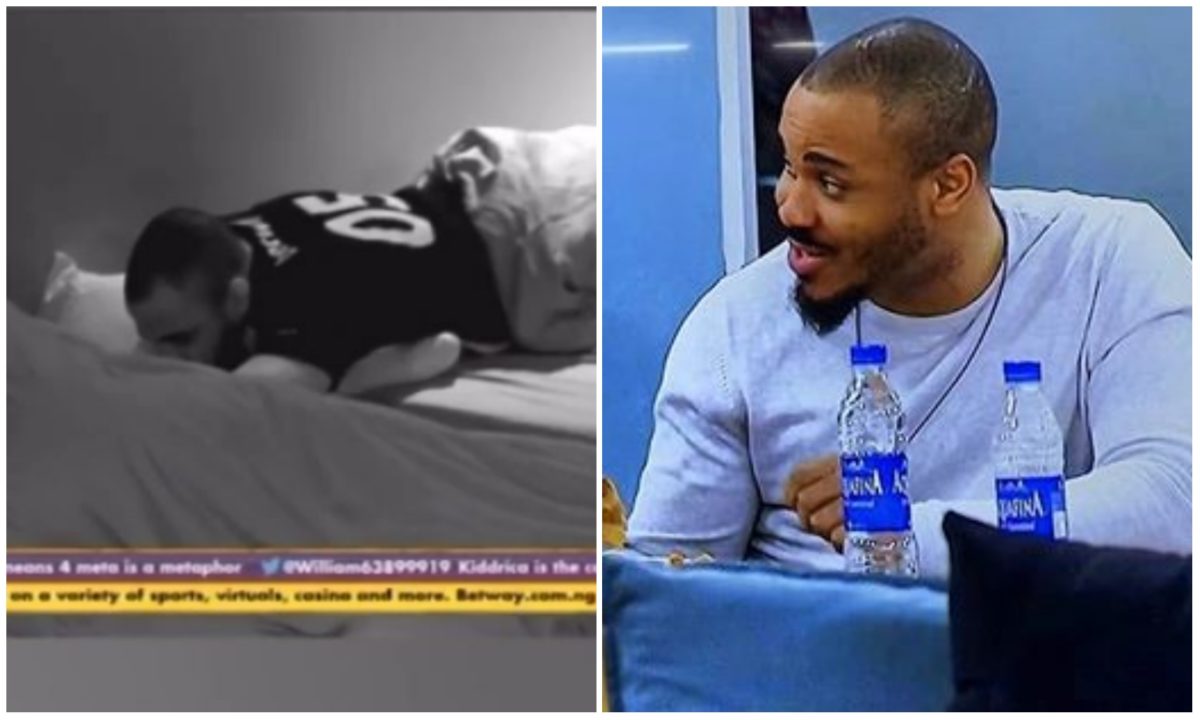 are now used to doing things together.

some old participant of the show.

mistake their friendship for a relationship, both housemates have continue the good

trend as they’ve been over each other ever since the day started.

position while he was sleeping on his bed which was right beside Nengi’s bed.

and his hand on the beauty queen bed and under the duvet.

With his position and hand movements, fans on social media have claimed Ozo

was fondling Nengi’s breast and preventing himself not to be caught by camera.

See the video that have caused controversies on social media below:

awaiting how they both react to this issue when they wake for their task as they’ve grown fond of sharing details of their night.