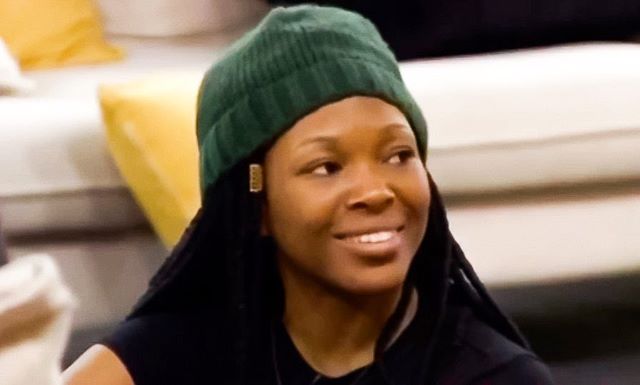 Housemates at the ongoing Big Brother Naija Lockdown housemates Vee and Neo are currently trending on Twitter over a private discussion they just had in the Big Brother House. 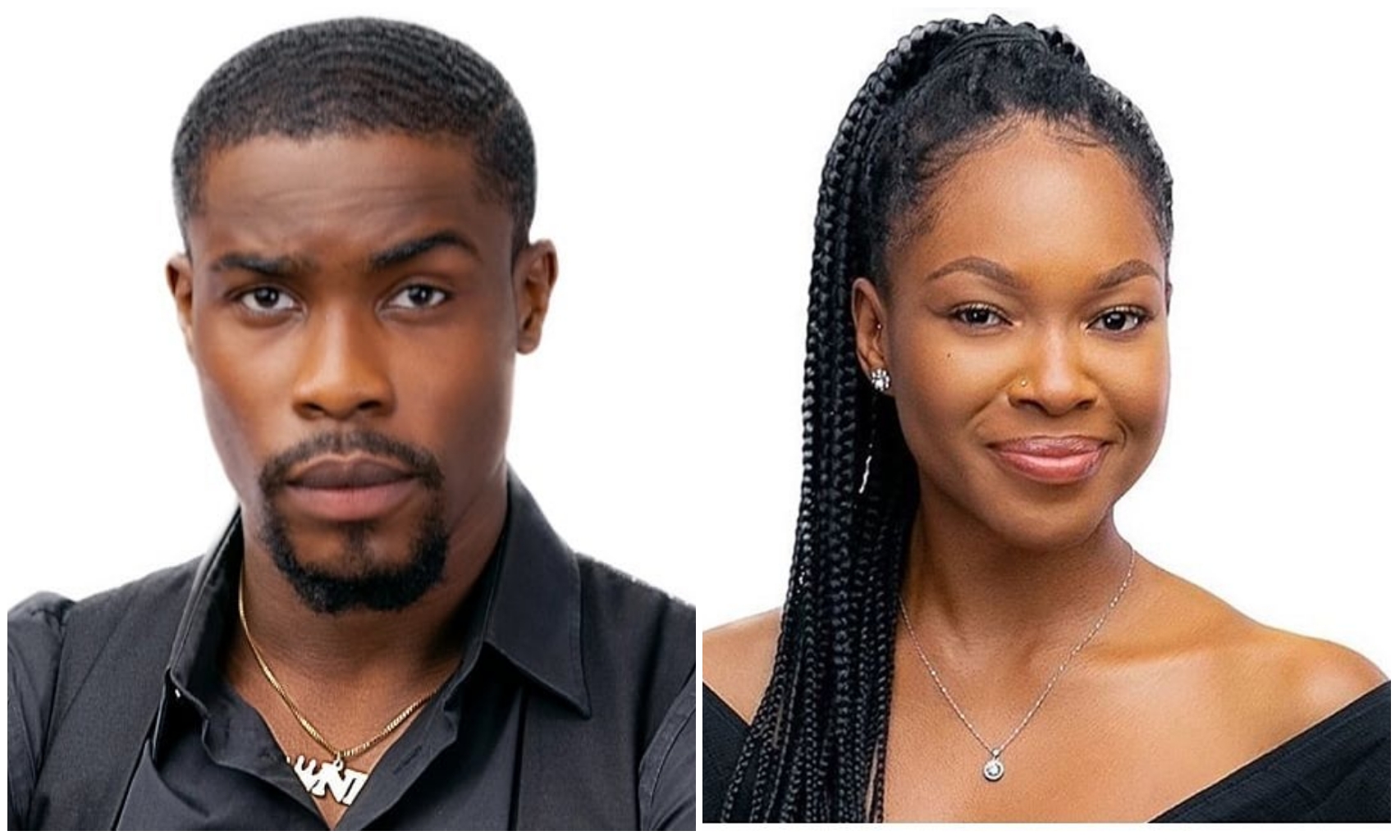 inability to see her period.

Vee then threatened to f**k him up and told him to be scared instead.

But an unbothered Neo played down any fears before Vee replied to him,

saying: ‘It will come by tomorrow.’

When Neo said to her that she probably just miscalculated, a visibly worried Vee

disagreed and noted that she’s been in the Big Brother House for a month and a day.

See video of both lovers speaking below:

having some romantic moments with one another.

All eyes will be on Vee is she will be able to see her period before the week runs out or we are about to have the first pregnancy in Big Brother Naija Show.