Big Brother Naija ‘Lockdown‘ Housemates got fans emotional yesterday when they delivered their task by creating a painting that best describe their life. 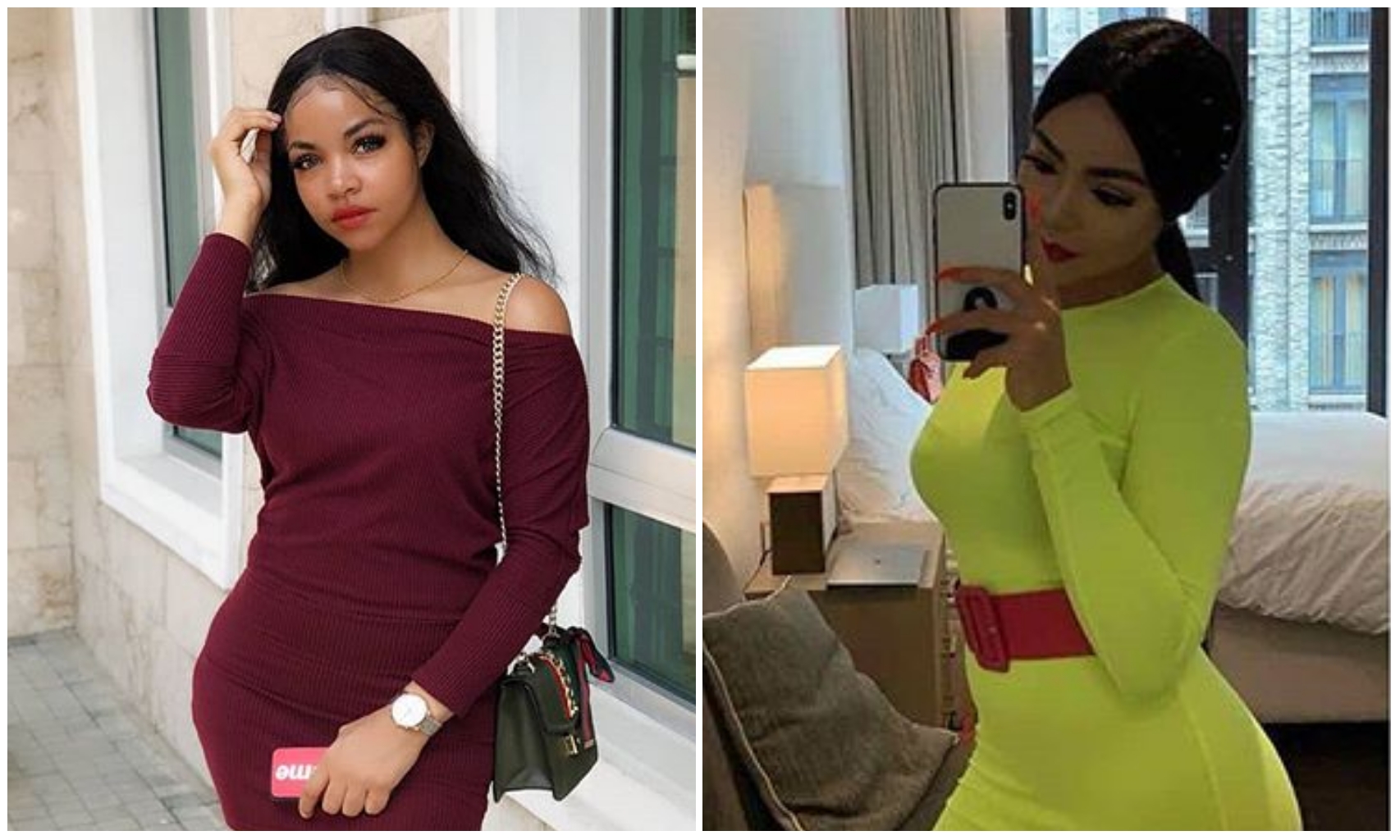 social media with the likes of Nengi, Laycon spoke about their late father

and mother who have played a huge role in their life.

dream about her mother whose name is Flora and find solace in that whenever she miss her.

With the beautiful screen diva getting some sympathy, a picture of her late

as they look much alike.

and fans will hope she can make her proud by winning the reality show.

She has been putting in her best in all task that have been given to housemates and have won herself some cool cash.

See video of Nengi speaking about her late mother and her throwback picture below: 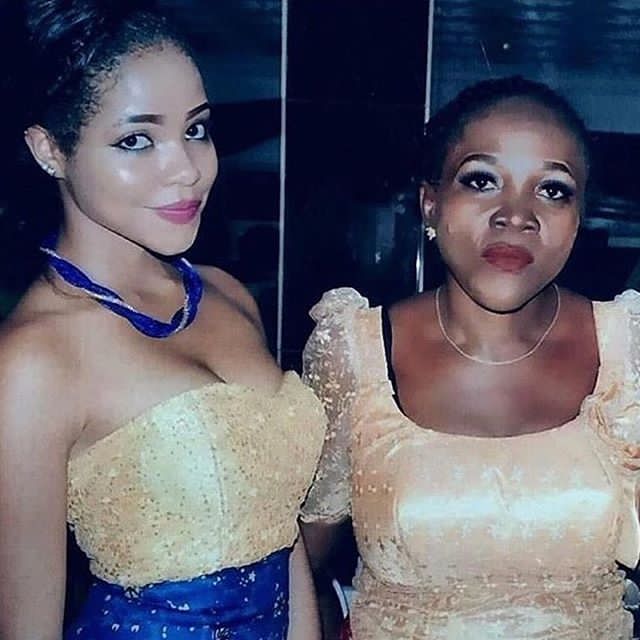 Johnson Olumide - Modified date: February 18, 2020 0
The 080naija For Life Singer is full of joy right now and been a Grateful Hearted person, he took to snapchat and instagram to...

Parent Calls Out 28Yrs Old Paedophile Who Has Been Texting Their 12Yrs Old Daughter-...

Violette - Modified date: October 18, 2017 0
A Parent called out a 28-year old peadophile who has been texting their 12-year old daughter The man was even talking of making love...

Violette - Modified date: July 9, 2018 0
A Kenyan referee who had been due to officiate at the ongoing World Cup in Russia has been handed a life ban after being...

Frogulent should be a new word – Cynthia Morgan subtly shades Davido in new...

Adedokun Moses - Modified date: December 20, 2020 0
Seems the drama between Davido and Cynthia Morgan is not ending soon as the dancehall singer and songwriter shades the DMW Record boss in...

Violette - Modified date: September 18, 2019 0
Accra is about to experience a whole Jamaican vibe. For this year’s edition of ‘Detty Rave’ popular Jamaican acts, Kranium and Koffee have been...