It was a drama scene at the Big Brother Naija ‘Lockdown’ show yesterday night as Wathoni and Erica exchange heated words because of Kiddwaya. 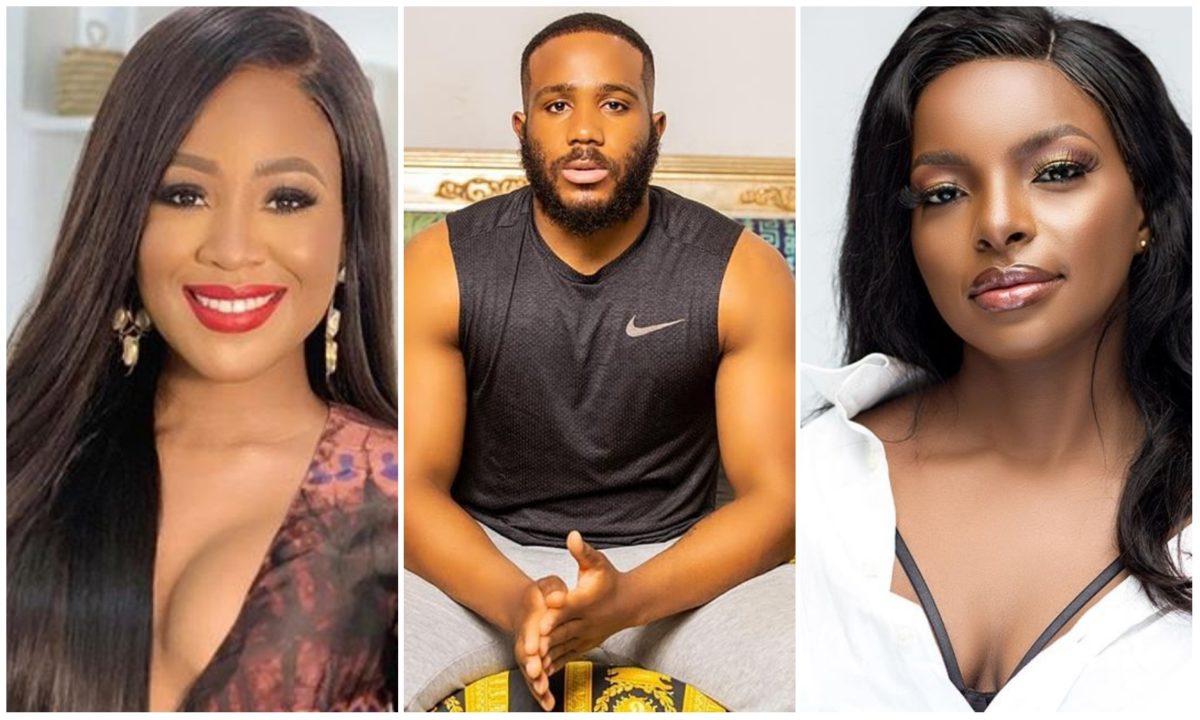 few weeks, Erica seems to have a new rival in Wathoni as both parties almost

got into a fight.

her having an eye for Kiddwaya.

the house for Kiddwaya and have a son to take care outside the show.

Not too pleased with this, Erica followed her and started heaping abusive words on

the show, a statement that sparked reactions from other housemates.

Despite Kiddwaya attempt to stop Erica from hurling words at Wathoni, she

rejected his plea as she went on to voice out her frustration.

See full video of their fight below:

Wathoni walked out on Erica Wathoni: I'm out of this group chat (she walks out)… (Kiddwaya tried to come in between them) Erica to Kiddwaya: Please Kid leave me alone, you're not involved in this now it got heated into an argument (gbas gbos) in the house, almost got into fighting each other but Vee and Trikkytee wouldn't let that happen #BBNaija #bbnaijalockdown #bbnaija2020lockdown #bbnaijalockdown2020 #ericabbnaija #wathonibbnaija #kiddwayabbnaija

Stop Wizkid before he finish himself, he can’t even buy a car – Rwanda influencer cries out

Adedokun Moses - August 21, 2020 0
Housemates at the ongoing Big Brother Naija Lockdown housemates Vee and Neo are currently trending on Twitter over a private discussion they just had...

Eddie Andy - June 12, 2018 0
The death certificate for later Swedish DJ Avicii has been released. The form contains an interesting reference to the Islamic calendar on the form. Avicii died...

Joel Adesina - July 1, 2020 0
The London football club, Arsenal FC who is popularly called the gunners Have the habit of always looking games and matches every now and then. And...