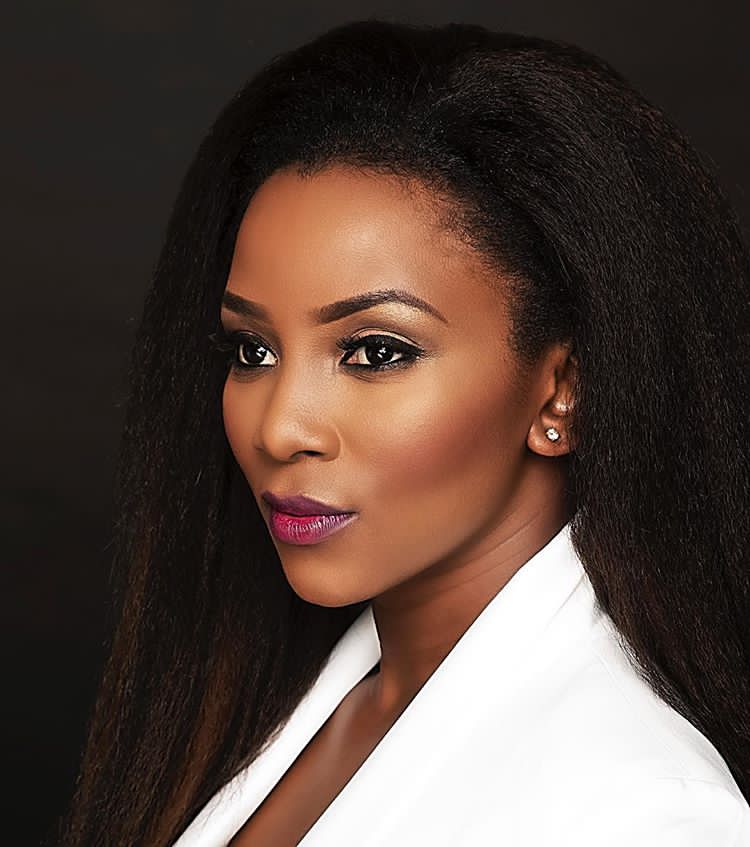 Veteran Nollywood actress and filmmaker, Genevieve Nnaji has been announced as an ambassador for  Toronto International Film Festival 2020 (TIFF). 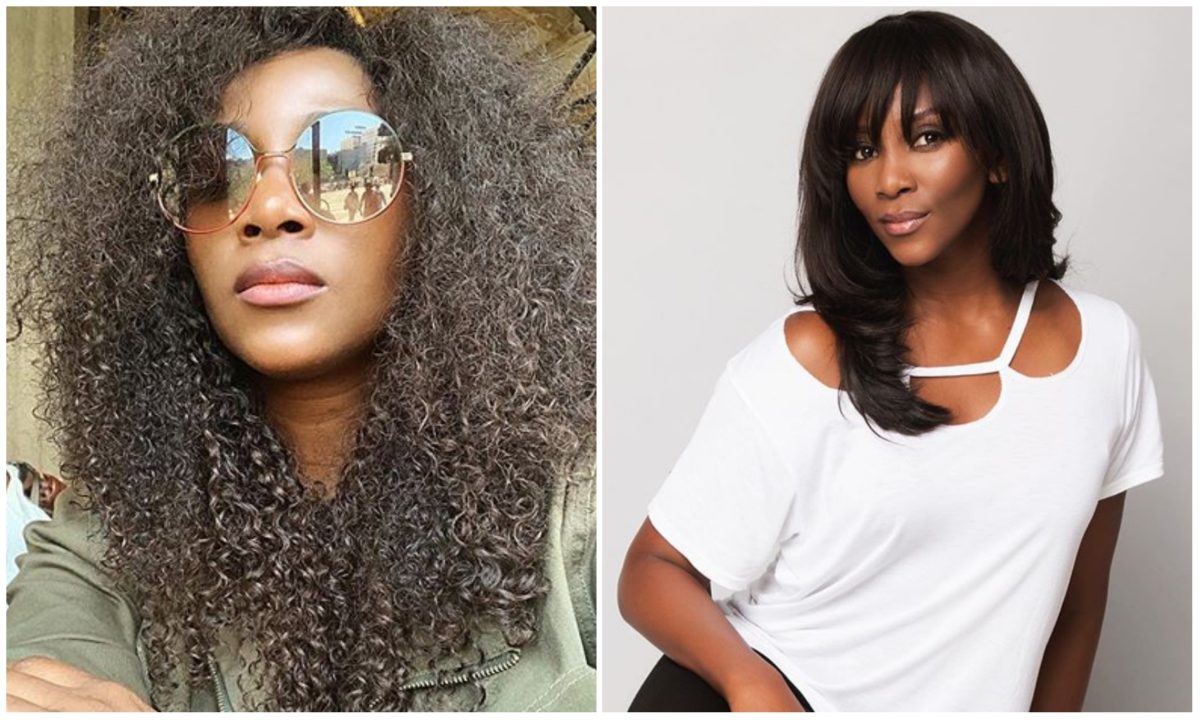 on the global stage.

and actors who have been invited by TIFF to be ambassadors.

In a statement made by TIFF, the ambassadors will be engaged with the

These will include events like dialogue sessions and TIFF Rising Stars program.

“ In a time of disruption, professionals from around the world still look for occasions to come together, share innovative ideas, buy and sell content, and find creative ways to collectively forge ahead towards a safer, healthier, and inclusive future.

This year, delegates can expect to find community, connection, inspiration, and talent, the foundation that will serve as the way forward.”

herself some notable award and is highly ranked among top personalities in the world of entertainment.