Home Entertainment #BBNaija: What happened between me and Ka3na affected my relationship – Praise... 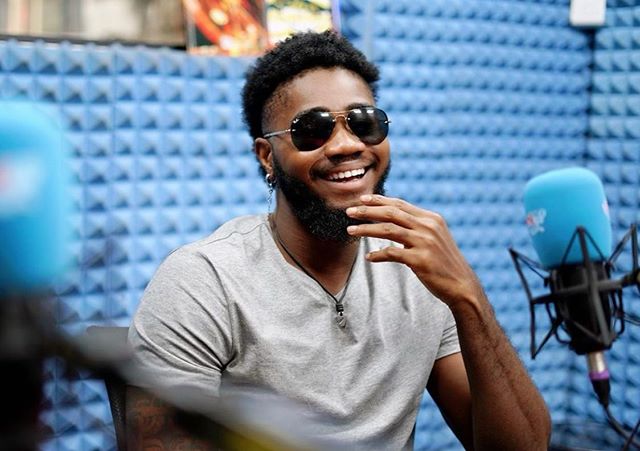 Former housemates at the ongoing Big Brother Naija ‘Lockdown’ show, Praise have revealed that his aggressive cuddling with Ka3na during his time at the show had an effect on his relationship. 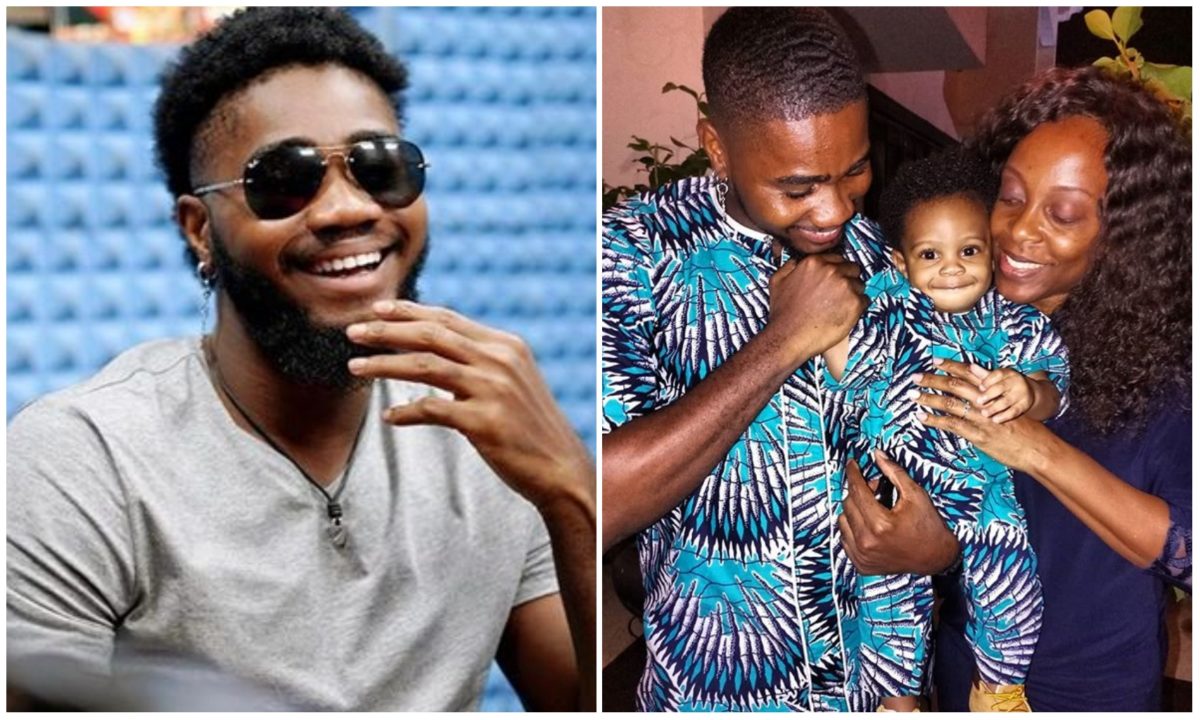 to be shown the exit door.

at the reality show, it seems the romantic time they shared together is having an

effect on the relationship of Praise.

girlfriend who seems not too happy with what he did on national television.

girlfriend who saw everything he did with Ka3na.

When asked if he had spoken to his girlfriend, Praise stated that he had but

she’s angry due to what happened between him and Ka3na.

According to him, the aggressive cuddling he had with Ka3na really shook his

relationship and will be eager to get things back to normal.

Praise and Ka3na were caught on camera smooching themselves under the duvet and things got more dramatic on social media when Ka3na was spotted hiding her underwear.

Praise . In an exclusive interview with Pulse Nigeria, the reality star @itz_praise talks about his experience in the #BBNaijaLockdown house, and how the controversial scene between himself and #Ka3naBBN affected his relationship with his Fiancée :face_with_monocle: . To Watch Full Video On YouTube Head On To Our IG Stories https://www.youtube.com/watch?v=UHGaDZPyBfA&feature=youtu.be . Supported by @baileysnigeria . #PulseNigeria #PulseOneonOne #BaileysBBNaijaCatchup #PulseBBNaija2020 #PraiseBBN

“He’s fine and with me” – Hypeman Spesh reveals Davido’s current condition after Obama...

Violette - July 1, 2021 0
Nigerian singer, Davido's hypeman, Special Spesh has shared a piece of positive information about the current condition of the singer days after he lost...

Johnson Olumide - February 18, 2020 0
The American Professional Nurse,Former Nollywood actress is currently in her mother land where she made fame as an actress and this time around came...

Violette - May 8, 2018 0
Media personality, Toke Makinwa has given a quite questionable claim on microblogging platform, Twitter. According to Toke, it is healthy and good to take p*ssy...

Violette - June 13, 2018 0
Named in memory of playwright Harold Pinter, the prize celebrates his respect for British and Commonwealth writers who take an "unflinching, unswerving" look at...