Home Entertainment Cut off the penises of rapists, they’re a menace — Halima Abubakar 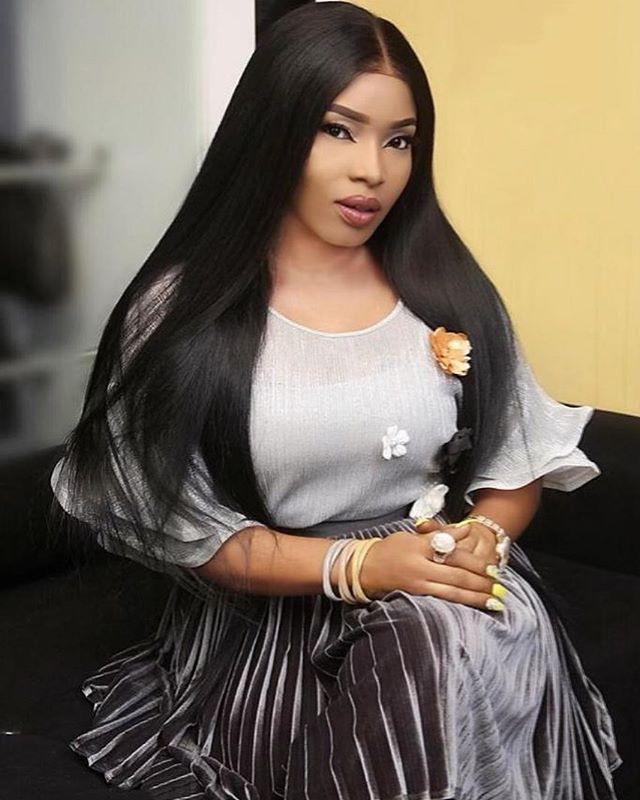 Nollywood actress, Halima Abubakar habe shared her candid opinion on rape and how offenders shoud be dealth with so as to avoid further occurence. 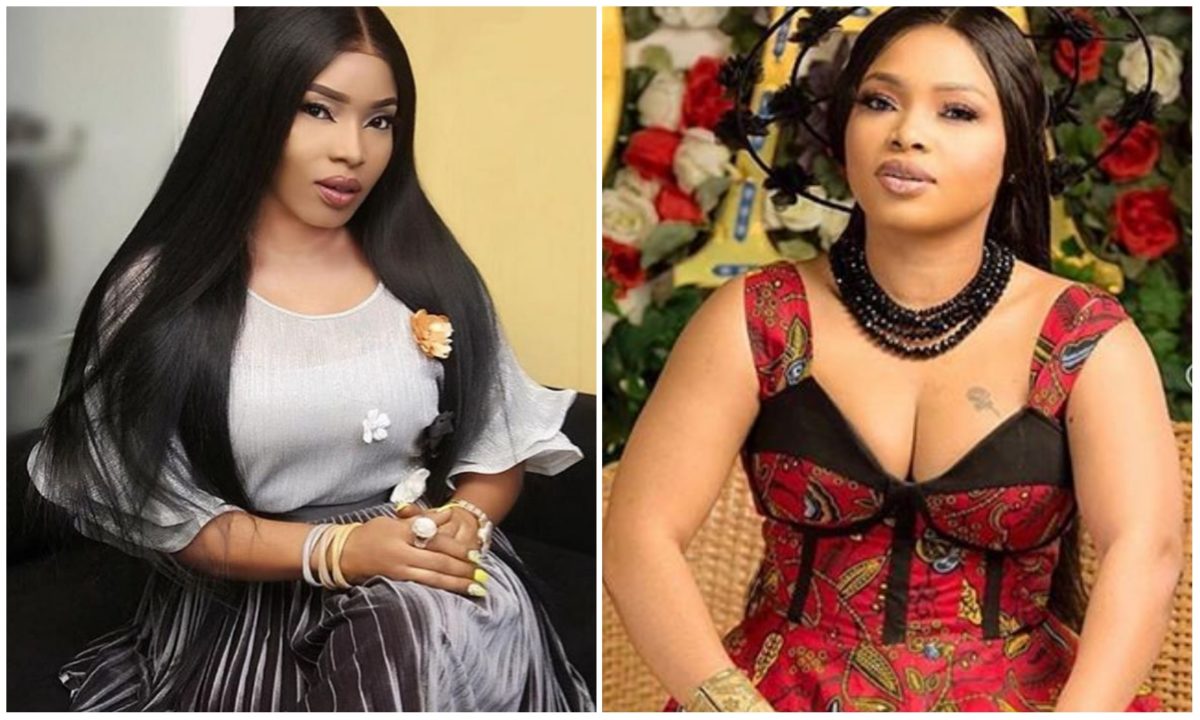 on a daily basis, some victims are being killed after the torrid event while some are

left to fight with the trauma for the rest of their life.

given to anyone found guilty of the offense, Halima Abubakar have insist that

castration is the best solution.

Instagram Page as she noted that the rapist are a threat to the country.

According to Halima Abubakar who recently welcome her first child, the more

“The more we fight against rape and injustice is the more this evil act is on the rise.

Don’t say what’s my own

So many love to say that

Cut the penis off.Rapist are menace 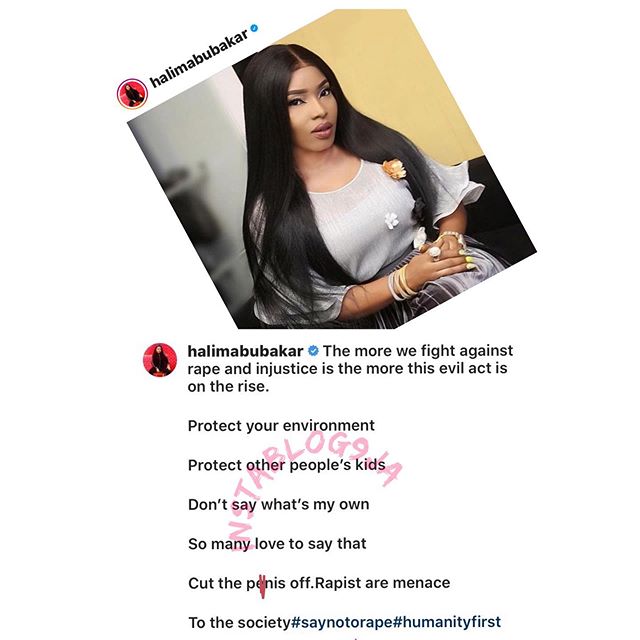 with another person’s child identity.

This raised a lot of eyebrows from fans who called her out but she has finally get over it as she flaunted her child some days ago.

Using your kids to beg is a sin, use condom – Actress, Halima Abubakar beg Nigerians