Home Entertainment Anthony Joshua shares training clip as he gear up for his next... 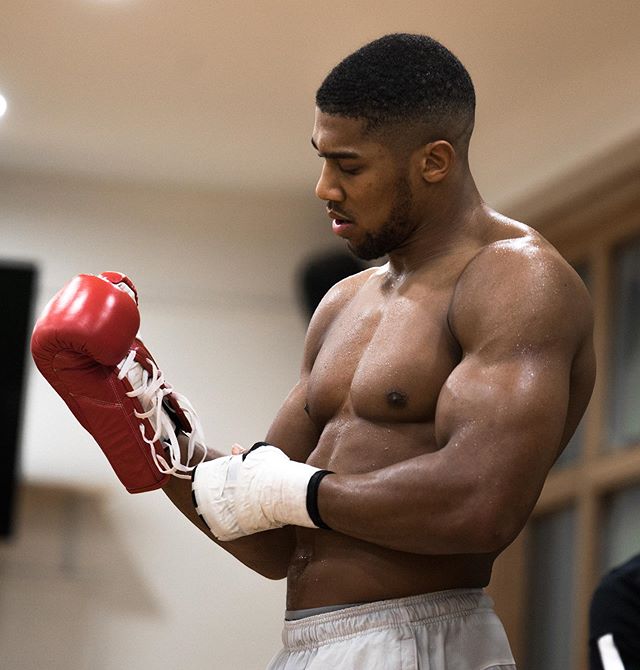 Heavyweight Boxing Champion, Anthony Joshua have taken to his social media platforms to give fans some of his training clips as he prepare to defend his title. 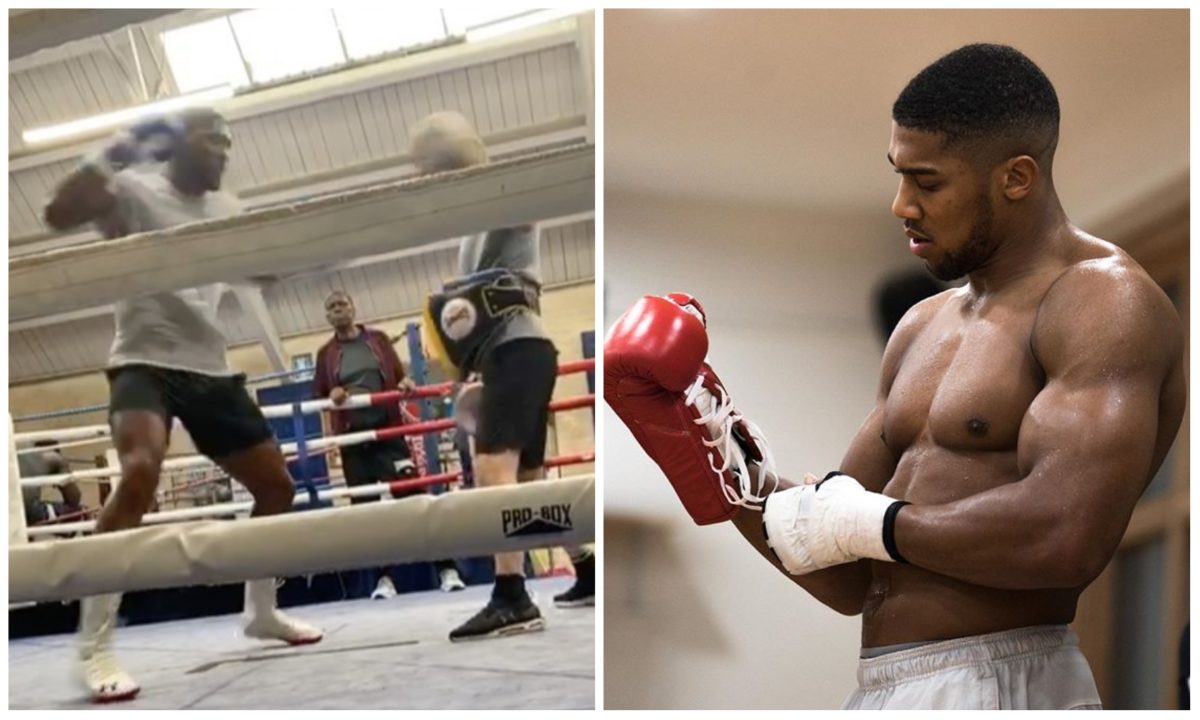 have ever step on the boxing ring and as fans await his next bout, he has given

them a taste of what you expect.

Kubrat Pulev when they finally meet.

Anthony Joshua will now have to defend his WBA, IBF and WBO belts against IBF

hopes to prove all doubters wrong by bringing down Pulev as soon as possible.

protocols to curb the spread of Coronavirus is still in place.

If Anthony Joshua went on to defend his title, fans will be hoping he can seal a deal

to fight with Tyson Fury, a fight that have been tagged the greatest of all boxing bout by some fans.

See video of Joshua training below: