News making rounds at the moment confirms that an unknown and yet to be identifies Helicopter had crashed Into a popular area of Lagos Called Opebi. 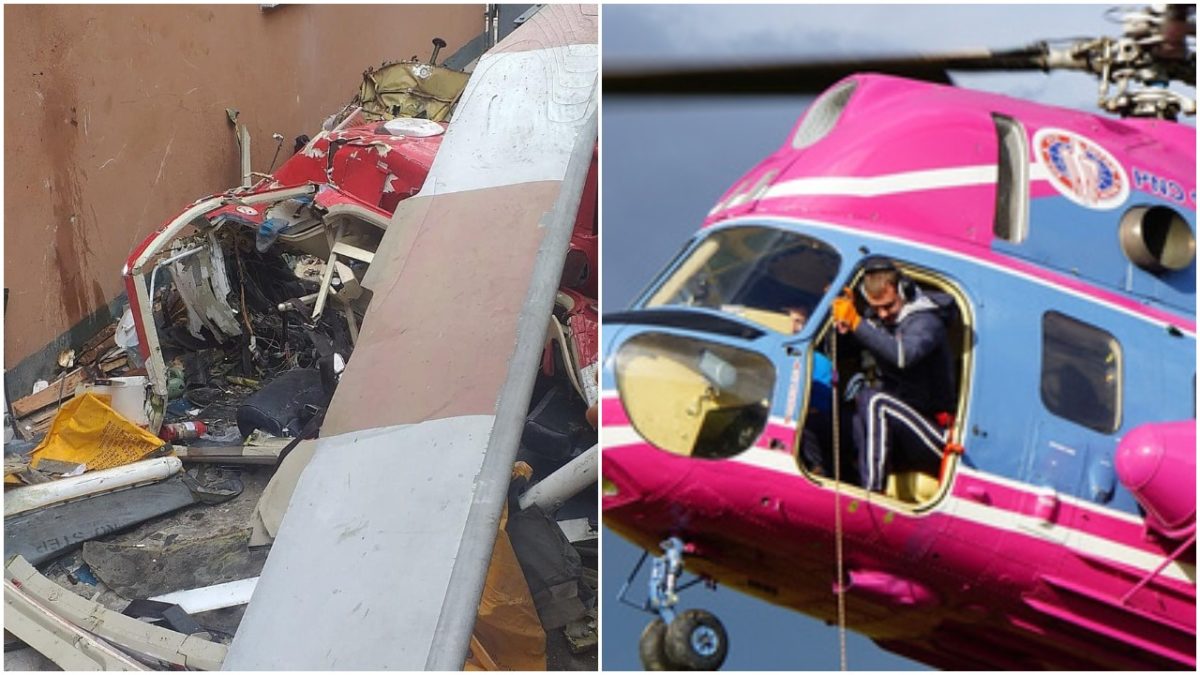 Opebi is an area not too far from communities that surrounds Both the Lagos International and Local Airport.

From the Crash site, Eye Witnesses have confirmed that two people have been pronounced dead already.

Its been over 6 months since there has been a Major Airspace crash in Nigeria.

below are graphic photos and Video from the crash site, viewers discretion is hereby Advised.

Recall back in January this year, NBA Legend  Kobe Bryant and his Daughter along with 6

The World Celebrated Kobe’s Posthumous Birthday some days ago, especially in the united States of America.

Johnson Olumide - December 20, 2019 0
Falz the Bahd Guy has responded to NBC’s ban on his latest song, ‘This is Nigeria’ with claims that it contains vulgar lyrics.   The singer...

“I am 10 times richer than Davido” — Fela’s Daughter Brags

Johnson Olumide - May 12, 2020 0
Entertainment enthusiast and music promoter, Motunrayo Anikulapo Kuti, in a recent interview with Vanguard, bragged about being richer than Davido. 35-year-old Motunrayo who is the...

I Still Can’t Believe it- Orezi Fan confesses As He Agreed to An Instagram...

Violette - November 10, 2019 0
Nigerian Talented Musician and song writer Orezi this evening decided to have a fun time with his fans as he decided to be open...

#BBNaija: “Don’t Kill Yourselves, Housemates Will Win Their Money, Walk Away” – Toyin Abraham...

Adedokun Moses - July 17, 2021 0
Legendary American entertainer Biz Markie has passed away at age 57 from long-term diabetes complications. According to TMZ, who reportedly spoke with a family source,...