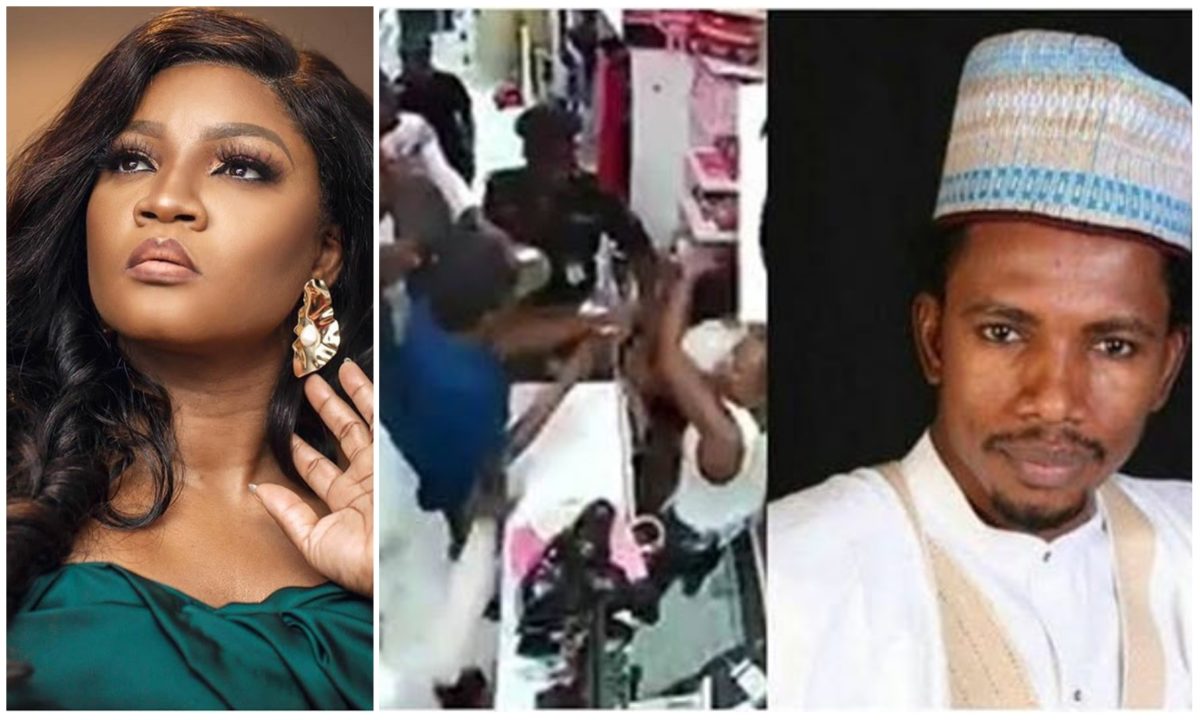 A Magistrate Court in Zuba on the outskirts of Abuja yesterday July 31,

dismissed the case of assault against Senator Elisha Abbo.

Abbo, the lawmaker representing Adamawa-North, was seen assaulting a

Afterwards, the Nigeria Police Force instituted a case of assault against him.

his victim in a televised press conference.

A Magistrate Court has now dismissed the suit for lack of diligent prosecution by the police.

The Magistrate, Abdullahi Ilelah, who upheld a no-case submission filed by

Senator Abbo, said the police failed to prove beyond a reasonable doubt that the

showing him apologize to his victim.

any subject reacted to the news by tweeting: Waoh! with an emoji of a surprised man.

See her reaction to the news below: 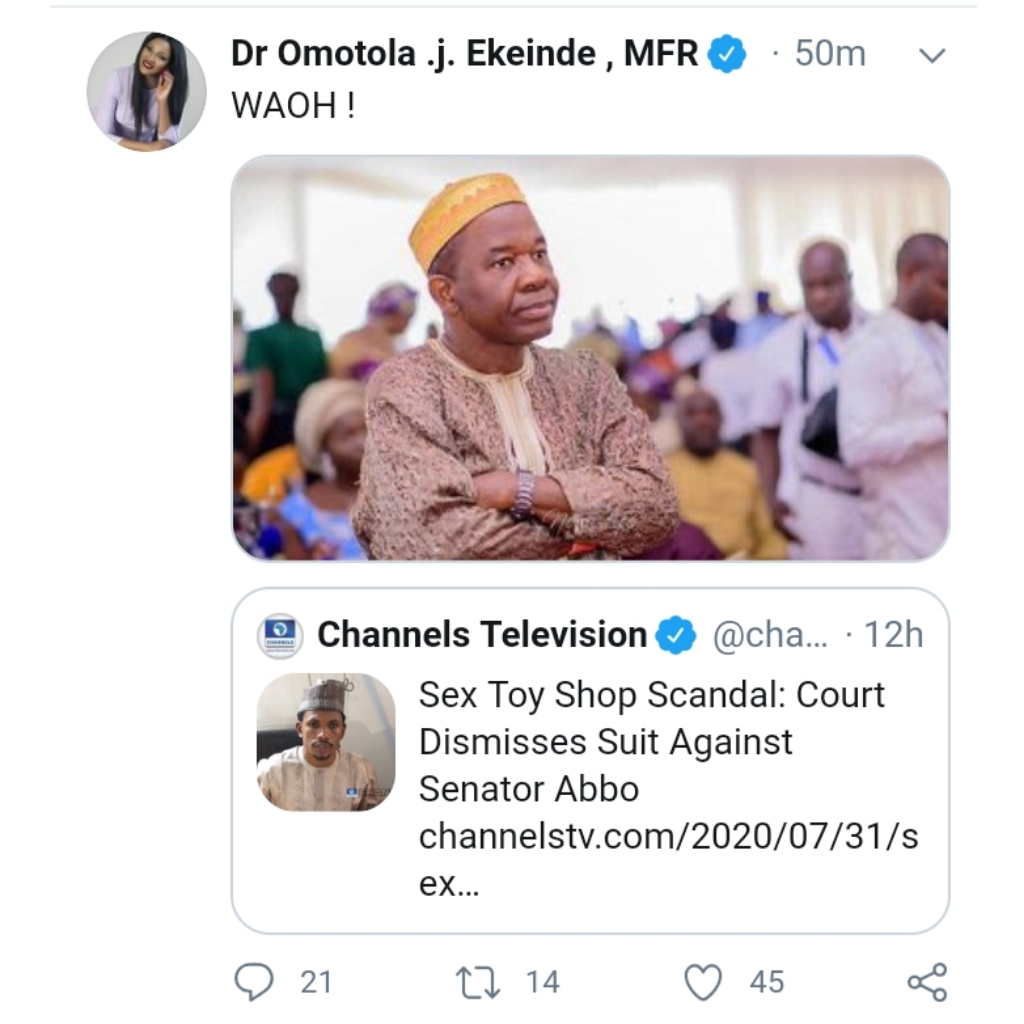 Johnson Olumide - February 17, 2020 0
The NAACP Awards 2016 went down at Pasadena Civic Auditorium Last night in the United States of America and has usually had lots on...

Violette - December 5, 2019 0
Media Personality, Daddy Freeze has advised Nigerians to stop being delusional over claims that Anthony Joshua is a citizen of the country. Daddy Freeze made...

Violette - December 10, 2019 0
Nigerian, American singer and songwriter, Kechi Okwuchi has taken to her social media handle to celebrate 14 years since she survived the famous Sosoliso...

Violette - July 1, 2020 0
The popular fashion is at it again with her body goals. Laura Ikeji looks dope in new photos. The fashion blogger however who have a...

Ghanaian Actress, Akuapem sent back to jail over her controversial photoshoot with her son,...

Ifeoma Ngozichukwu - December 1, 2021 0
Popular Ghanaian actress, Akuapem has been sent back to jail over the controversial photoshoot she did with her son. A high court in Accra Ghana...