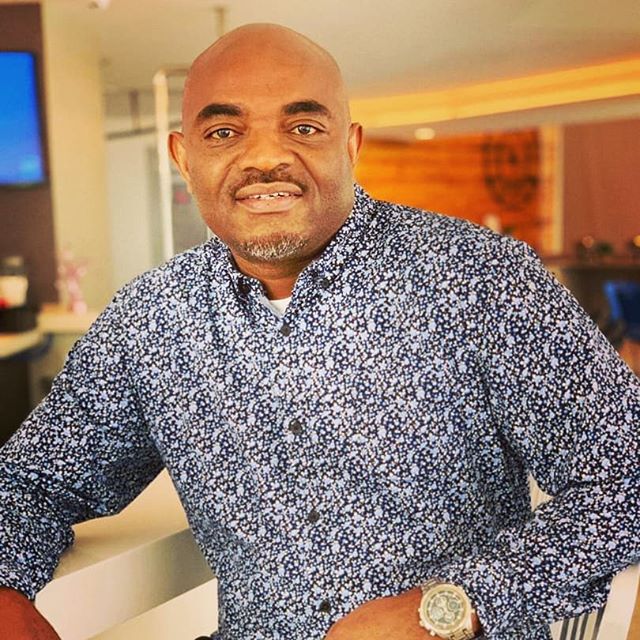 The President of the Actors Guild of Nigeria, Emeka Rollas has disclosed that some actors in the industry pay producers for role. 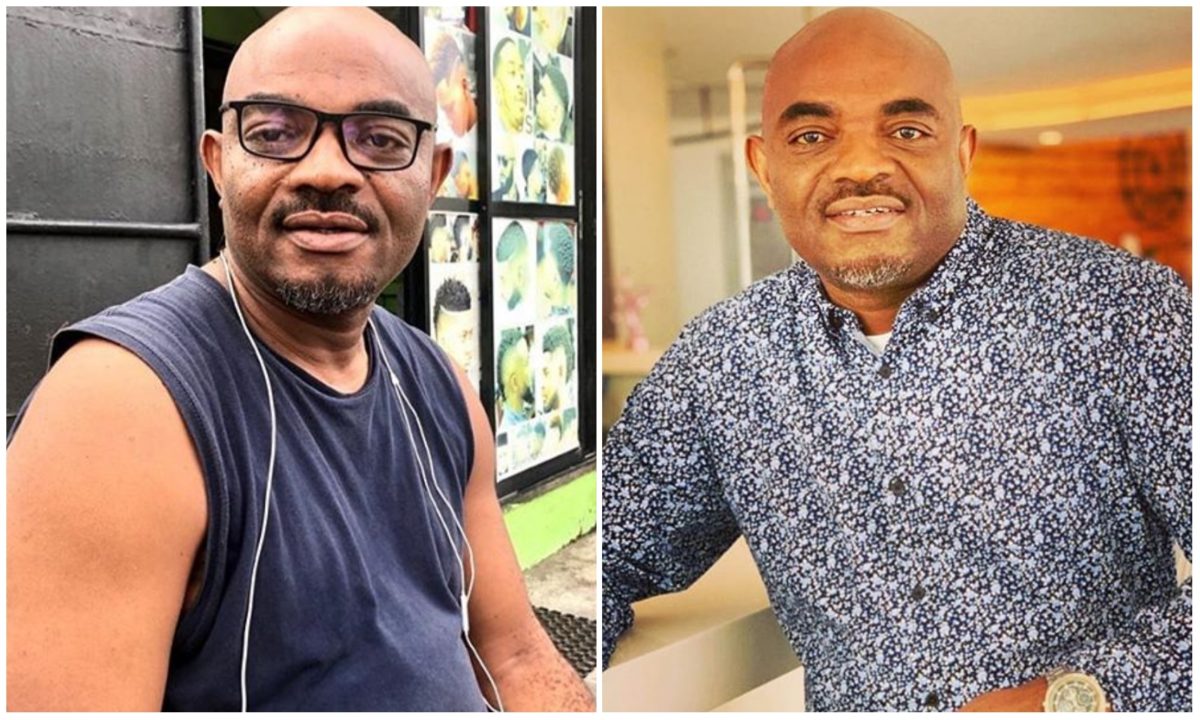 that he often has to beg actors to join the guild.

“Since I took office as the president of the guild , the most challenging part of my job has been having to beg people to join the AGN.”

“I spend a lot of money but the people one does these things for don’ t acknowledge one , unless they have problems.”

“Actors really need to understand what it means to belong to a guild . There are many people in Nollywood who don ’ t understand that acting is a career.”

“If one doesn ’t understand the industry one is in, one would just be tossed around.”

“If you go to different places in Nigeria today, you would find some actors paying producers to give them roles ; instead of things being the other way round.”

Rollas also maintained that some actors who criticised the AGN were not members of the guild.

He added, “ We are not in competition with anybody but we will do as much as we can to bring everybody under one umbrella.”

“If you think Instagram is your platform, no problem. We will leave you there.”

”Every other day , we hear that an actor is sick somewhere and people call on the AGN ( to help ) and I tell them I don ’t even know the person because they have never identified with the guild.”

“Some of them are not members and they take pride in criticising the guild.”

“The last time we had such an issue , the national public relations officer, Monalisa Chinda, gave a response.”

“ If the criticism is in good faith , we would make amends . With good criticism , we will go far.”

“ We don ’t have to take issues with anybody . You cannot be in the industry and refuse to join the relevant bodies. It is an aberration.”

“However, we will keep creating awareness and talking to our people . ”

It’s either someone killed her or she took a suicidal substance and decided to die in the church – AGN president, Emeka Rollas raises...