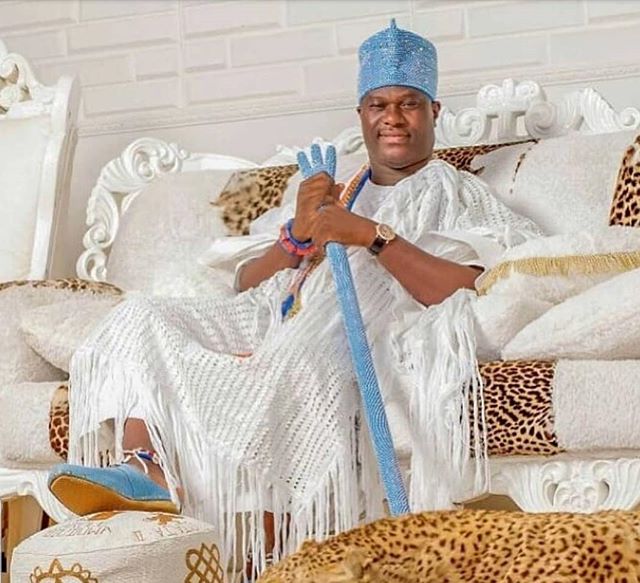 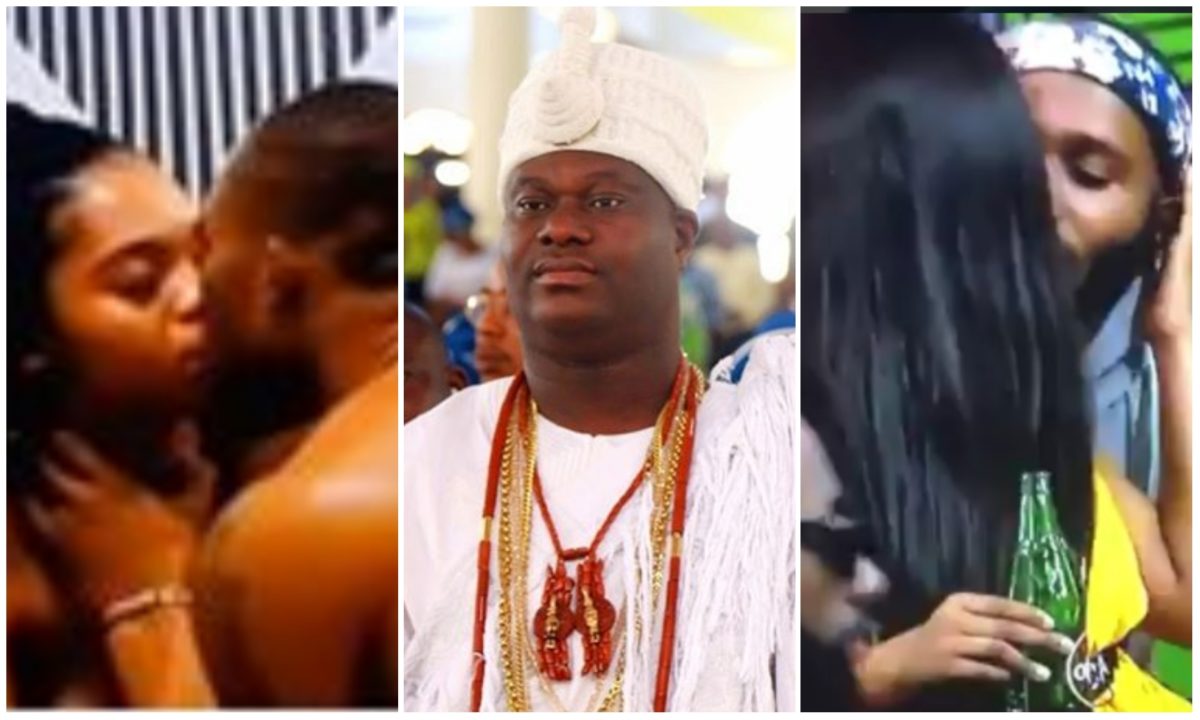 past edition of the show, this year’s edition have been receiving massive response

from fans and followers across the country, a move that’s not too pleasing to Oba Adeyeye.

stuffs they could do with their precious time.

giving it much attention on social media.

what will influence them and the counter positively.

The traditional monarch have joined veteran singer and songwriter, Charly Boy to attack youth on their attention towards the reality show.

Violette - August 16, 2019 0
Real Madrid boss Zinedine Zidane is ready to put his faith and Energy in Gareth Bale as he looks set to stay at the...

Adedokun Moses - February 5, 2020 0
American rapper, Nicki Minaj has come hard on her ex boyfriend, Meek Mill as she drags him on social media accusing him of domestic...

Cardi B shows off her full body with new tattoo in a Raunchy Black...

Joel Adesina - July 1, 2020 0
The American singer, Cardi B is always very active and vibrant on Instagram especially when she got something to say. Her latest bikini post had...

Johnson Olumide - June 8, 2019 0
Duncan Mighty is back and better, and this time he releases his first official Solo single of the Year titled “MieKeRasSo” produced by Spellz. The...

Violette - August 23, 2019 0
Media Guru and CEO of EIB Network, Bola Ray born Nathan Kwabena Anokye Adisi has made shocking revelations of the challenges that befell his...