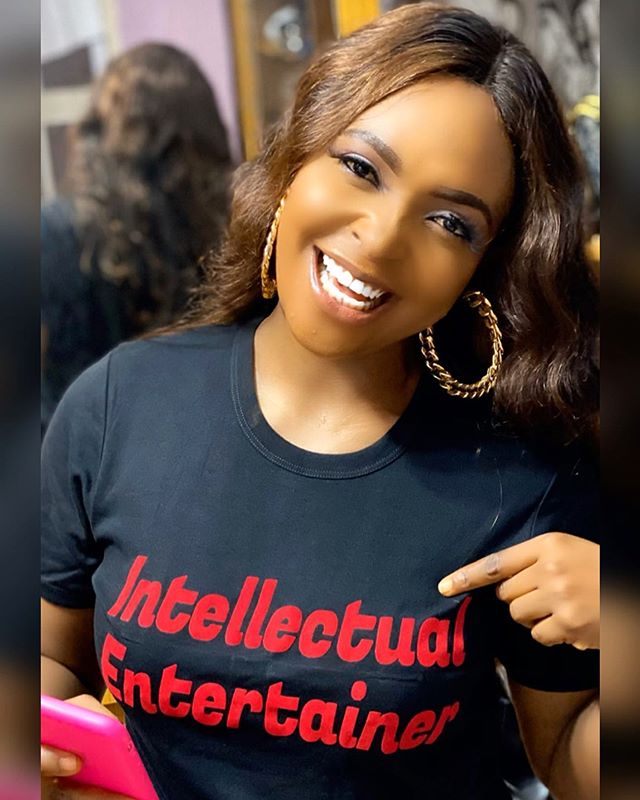 Popular relationship expert, Blessing Okoro have been forced to face the wrath of fans on social media after she voiced out her opinion on BBNaija ‘Lockdown’ housemate, Erica. 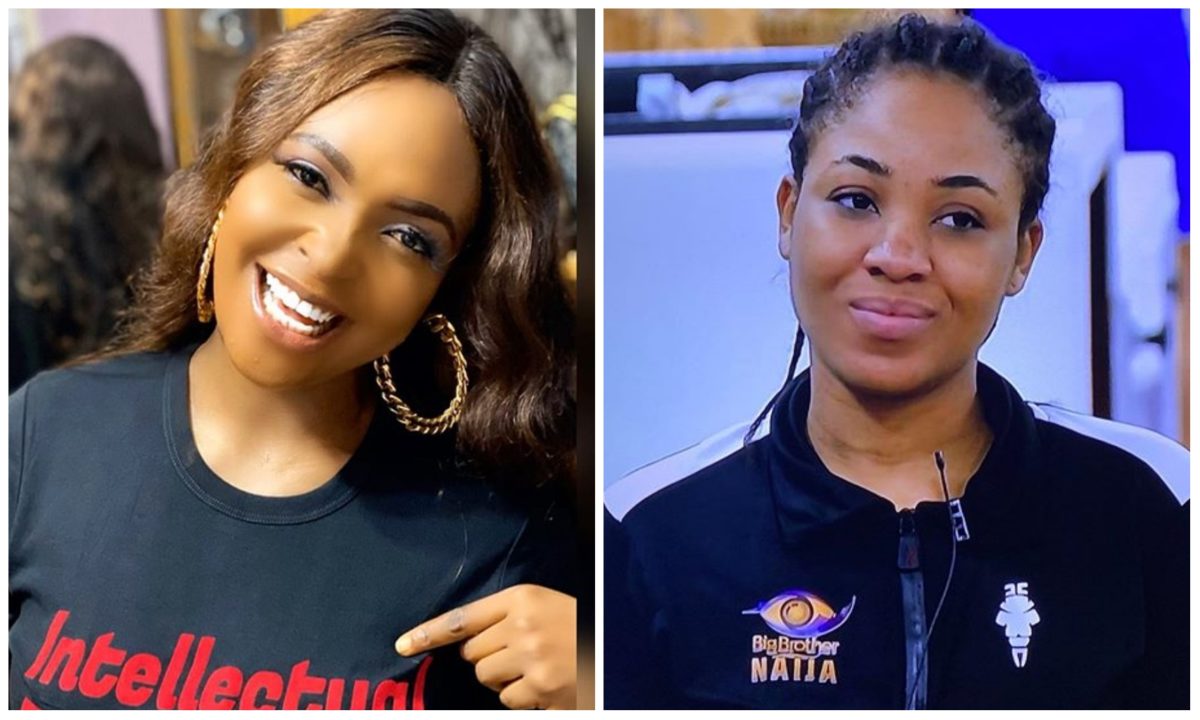 her best friend in the past.

of him in the first instance.

With the drama still going place as the reality show, Blessing Okoro took to her

According to Blessing Okoro, Kiddwaya came to the house to have fun and not for

a relationship adding that Erica needs to work on her insecurities.

Not too pleased with Blessing Okoro’s opinion, a fans who seems to have grown

remembering her about how she lied about her new house.

Blessing Okoro is her usual self also fired back as she went as far as calling the fans a failed food blogger. 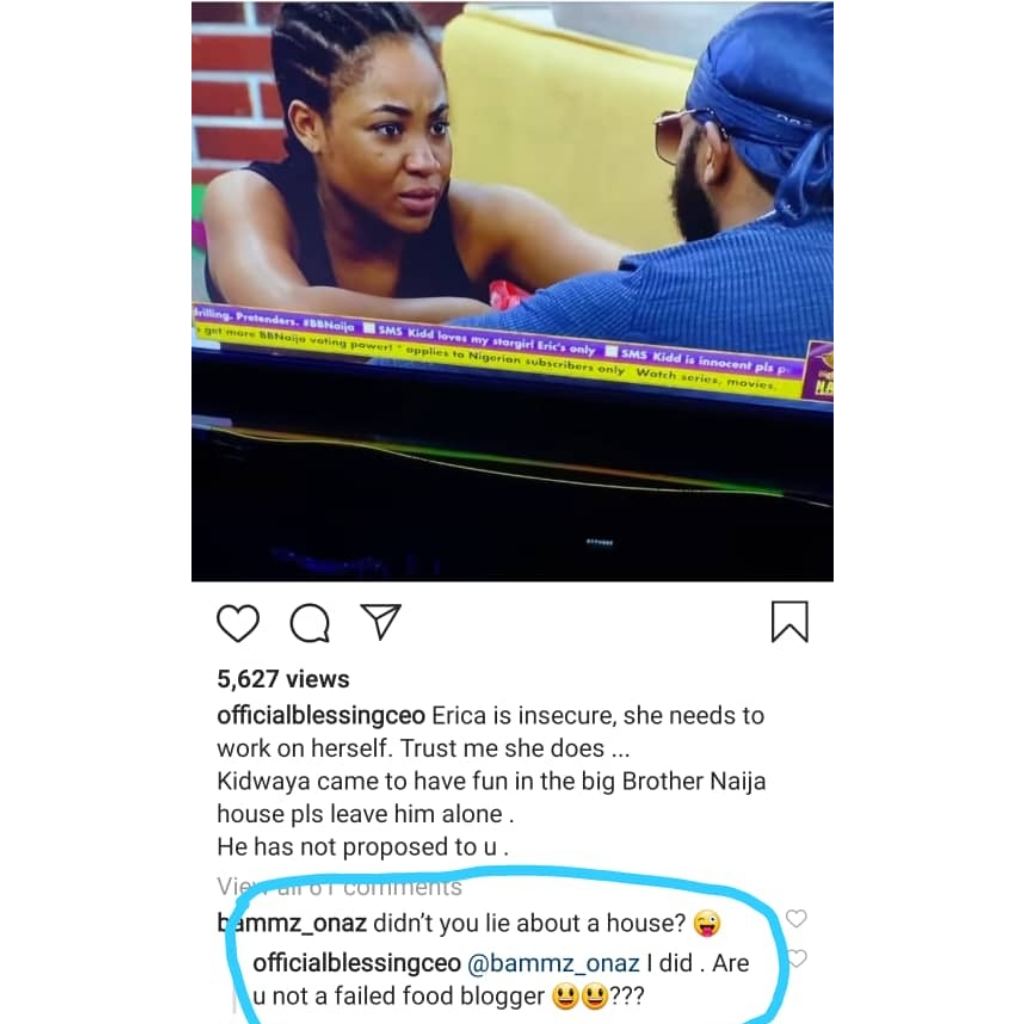 still not feasible and with Blessing Okoro known for not hiding her thoughts, it won’t be surprisiuof she gets trolled again.